This species is named after Africa, because its type material was collected from a territory near this continent. 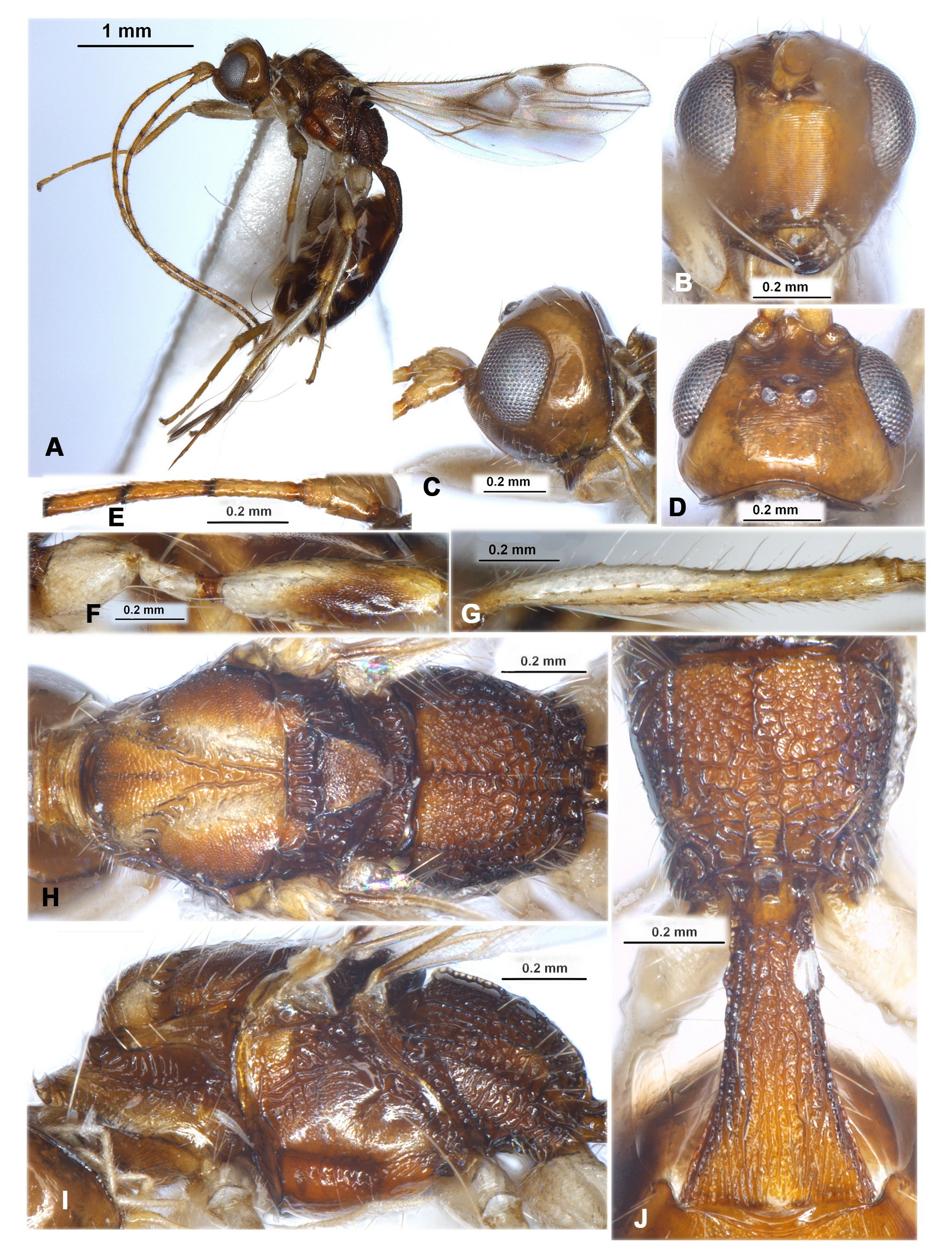 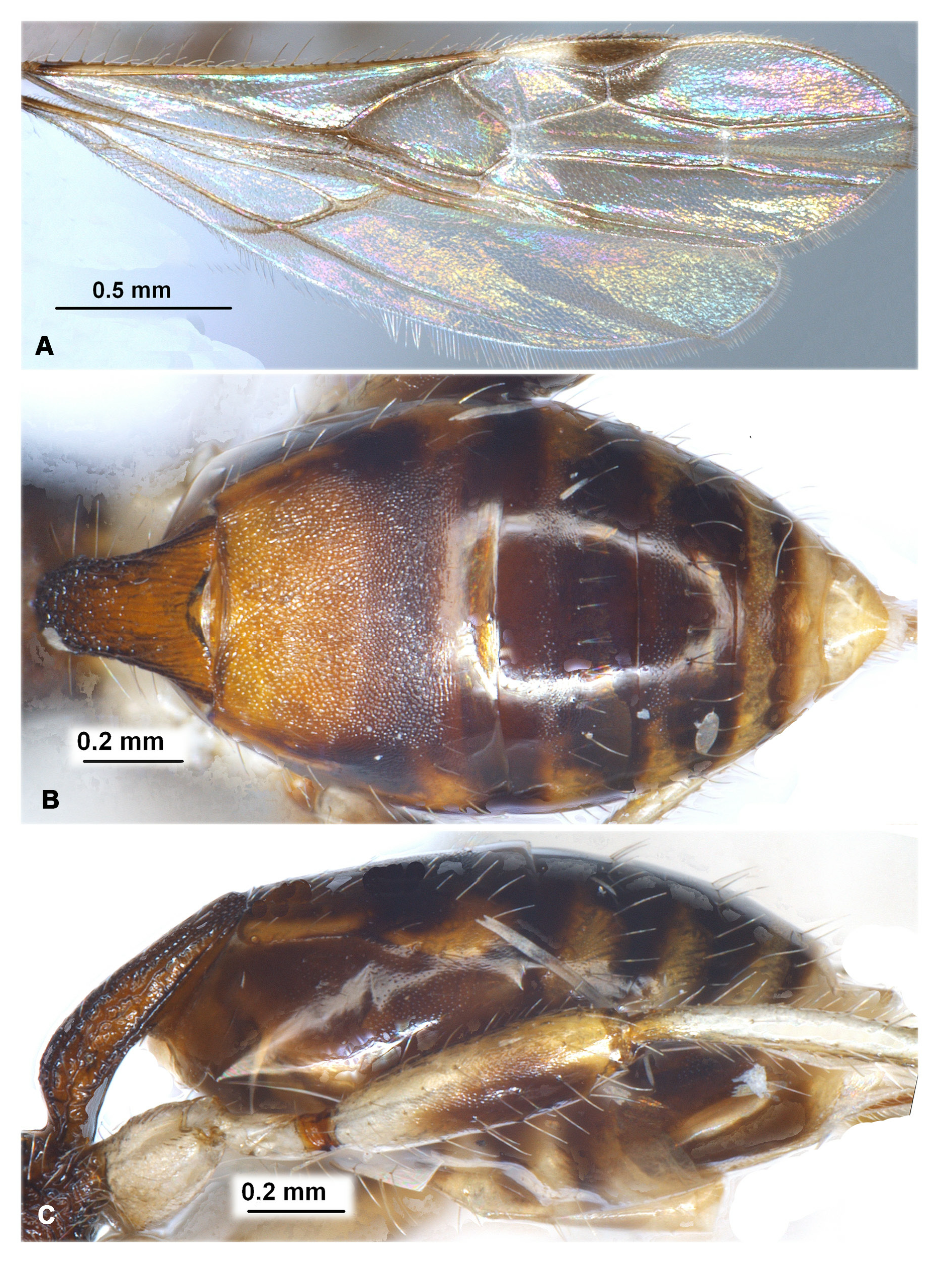