Named after the type locality of the new species, Lahj in Yemen. 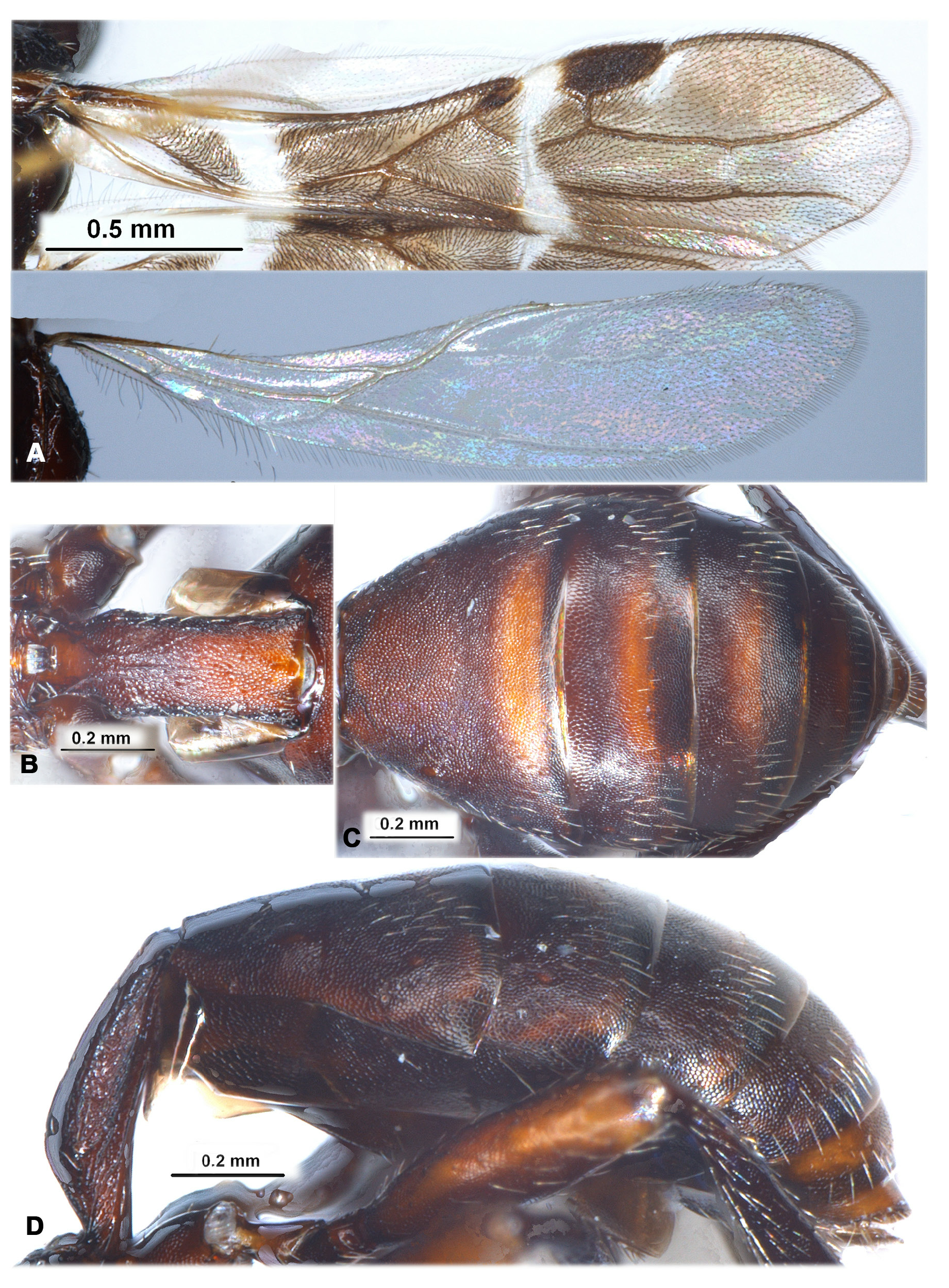