Etymology. The specific epithet ‘ sympatricus , - a, - um ’ is a Latin adjective indicating that this species is sympatric with a few congeners. 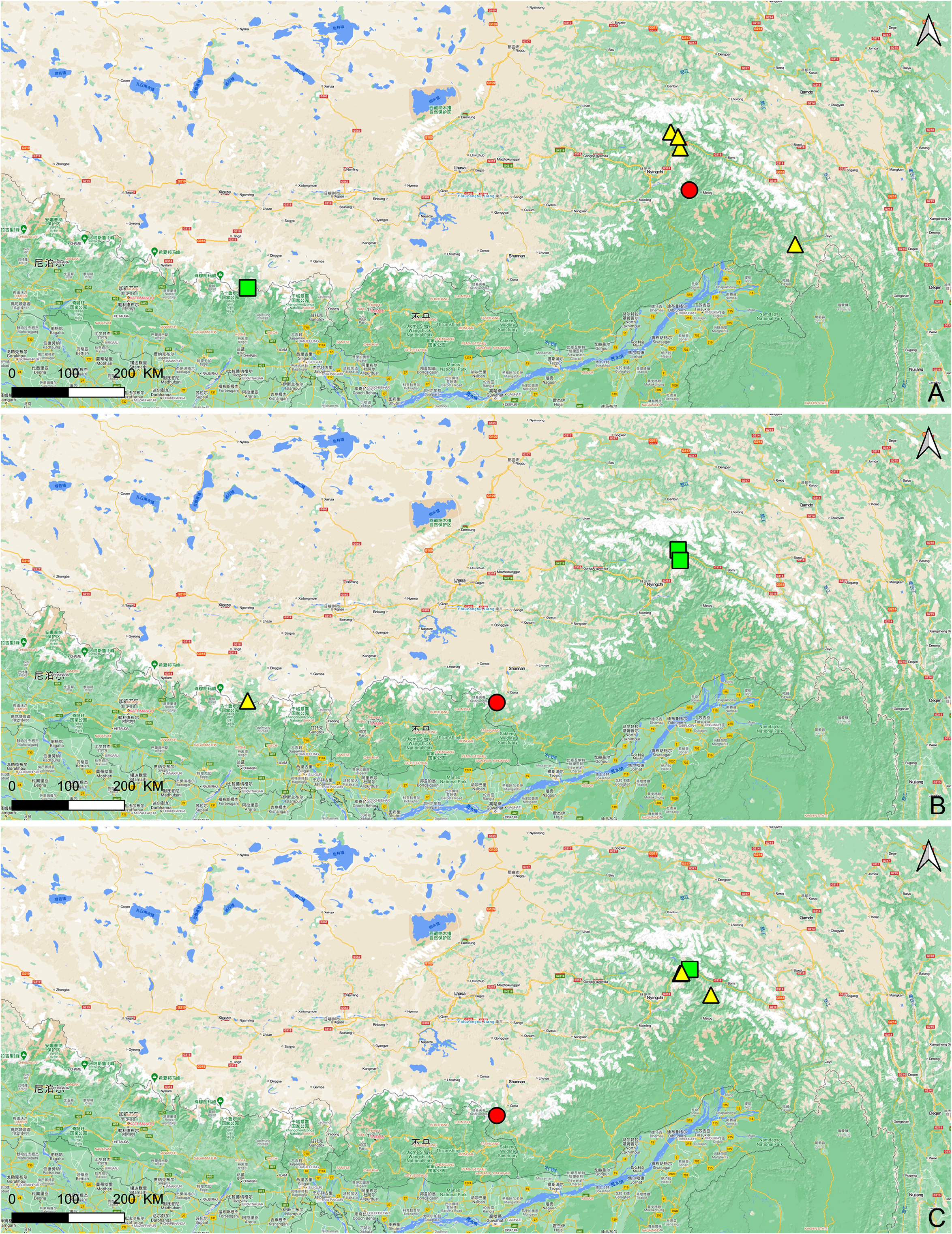