Comparative notes. Arthromelodes cona is placed as a member of the A. championi group based on the aedeagal form. The new species can be readily separated from all members of the group, except for A. abdominalis , by the male’s unique antennal modifications, the large, blade-like spine of the mesotibia, as well as the form of the aedeagus. Arthromelodes abdominalis was described based on a single female, and its identity remains elusive until an associated is made available. However, it appears to be unlikely that A. abdominalis and A. cona represent the same species given the larger body size (2.6 mm vs. 2.20–2.22 mm) and V-shaped frontal sulcus (slightly sinuate in A. cona ) of the former species, as well as their widely separated distributions.

Etymology. The species is named after Cona County, where its type locality is situated. 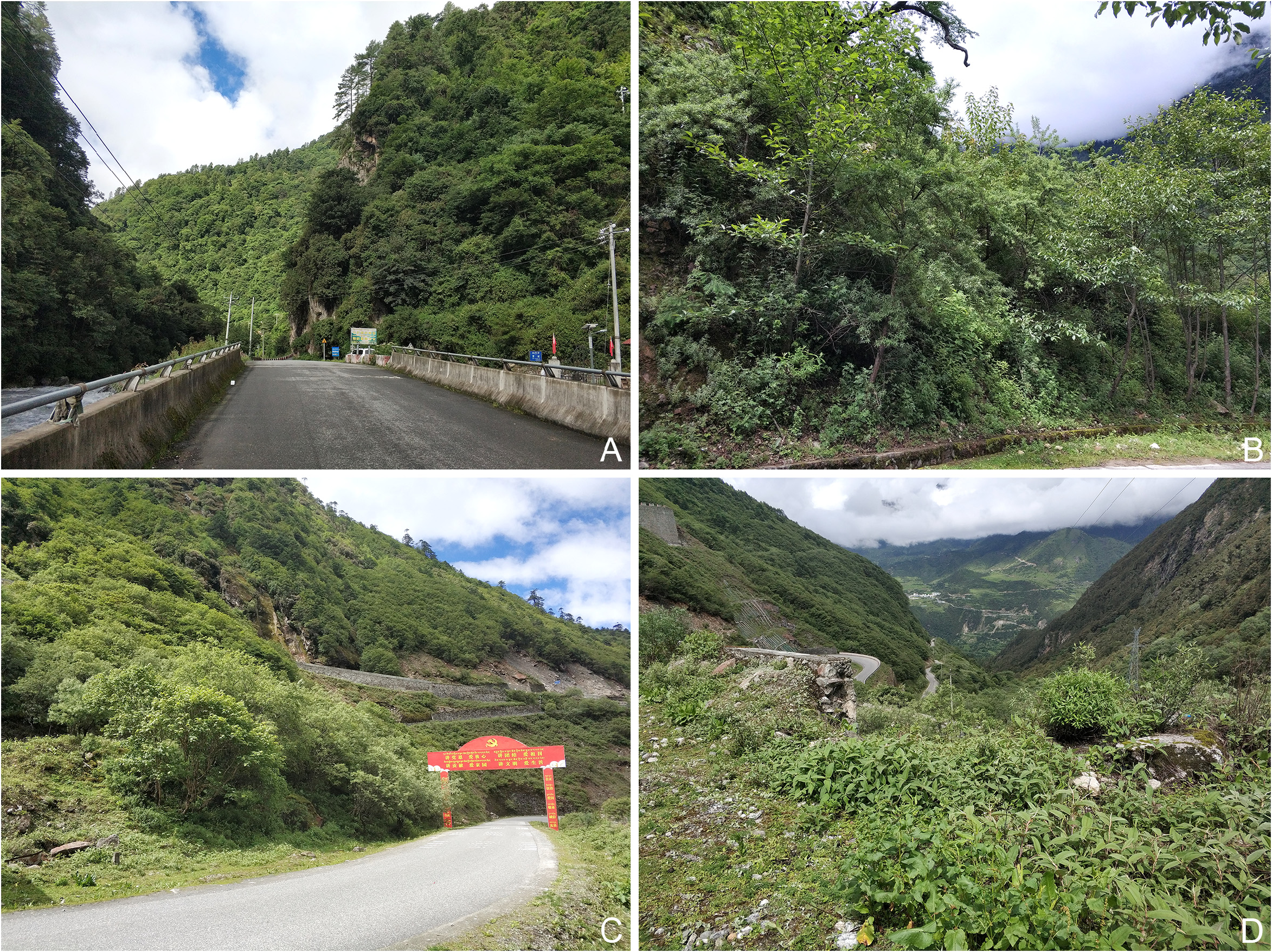