Comparative notes. This species appears to be well isolated in the genus due to the unique bicolored body, and the oddly modified protibiae and tarsomeres 1 of the male. The setose metaventrite is shared with A. crassicornis and A. lebus , but the setae are of a different density and length.

Etymology. The new species name is a combination of ‘ nepa (a crab)’ and ‘ fôrma (shape)’, referring to the crab-like habitus of the new species. 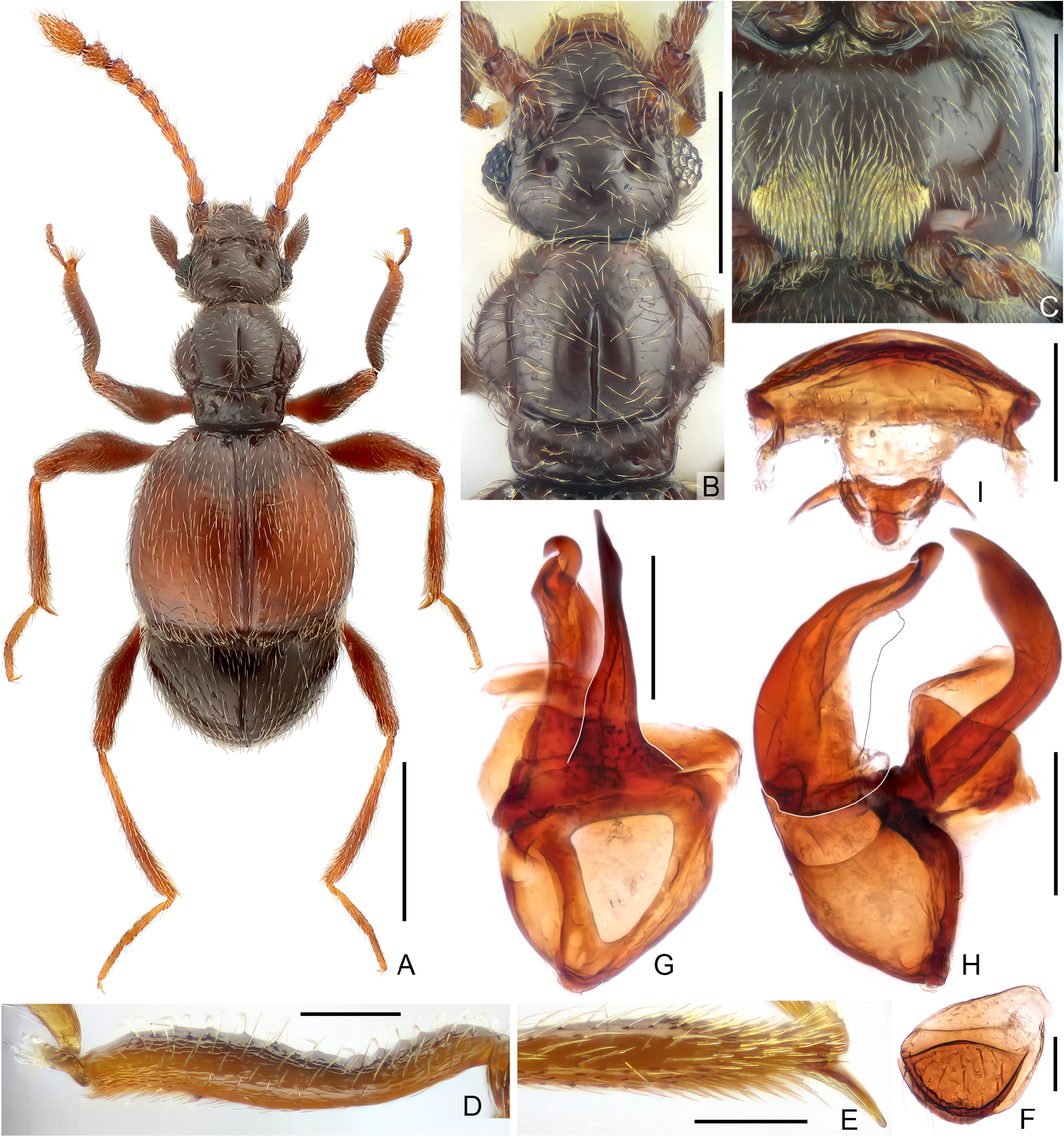 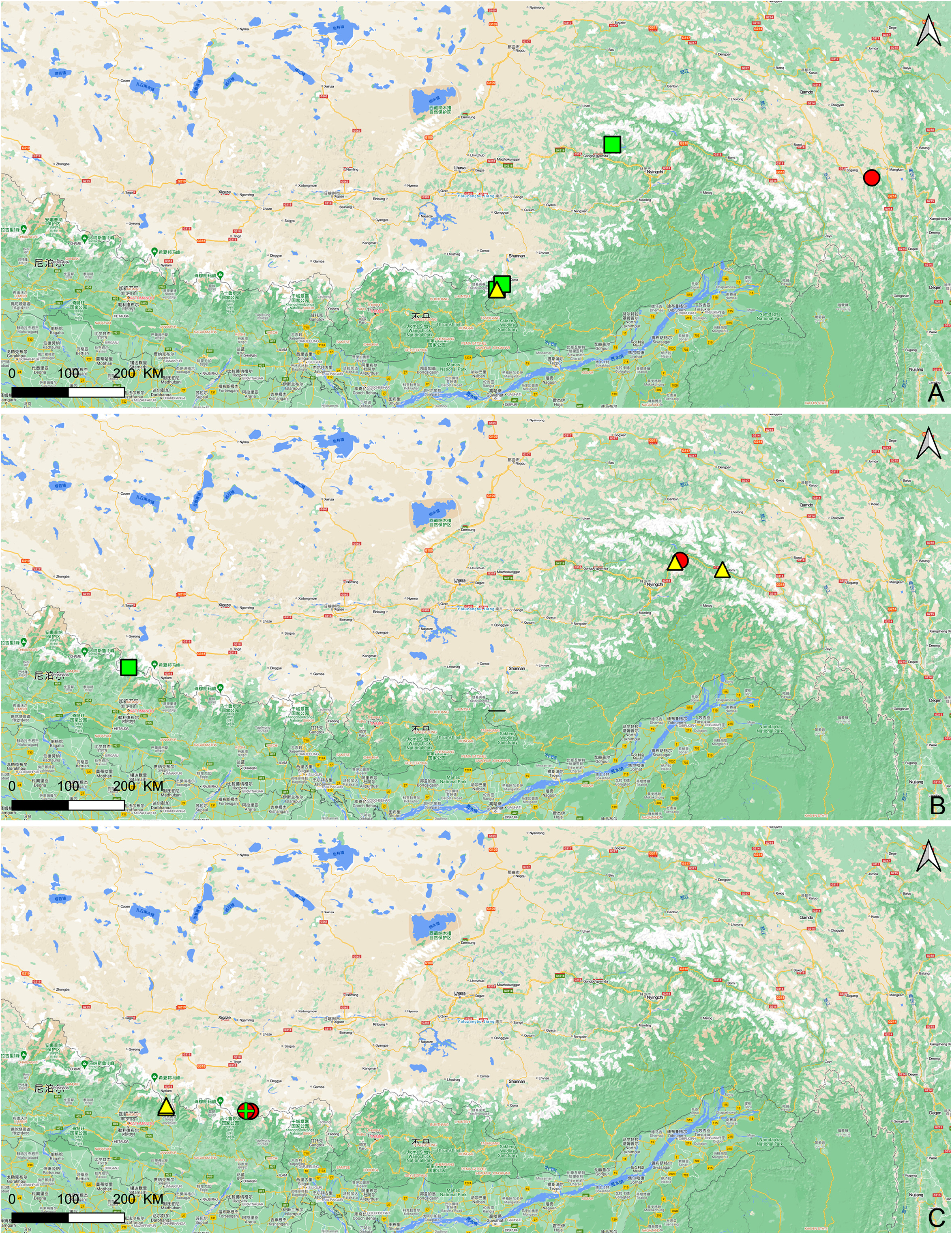 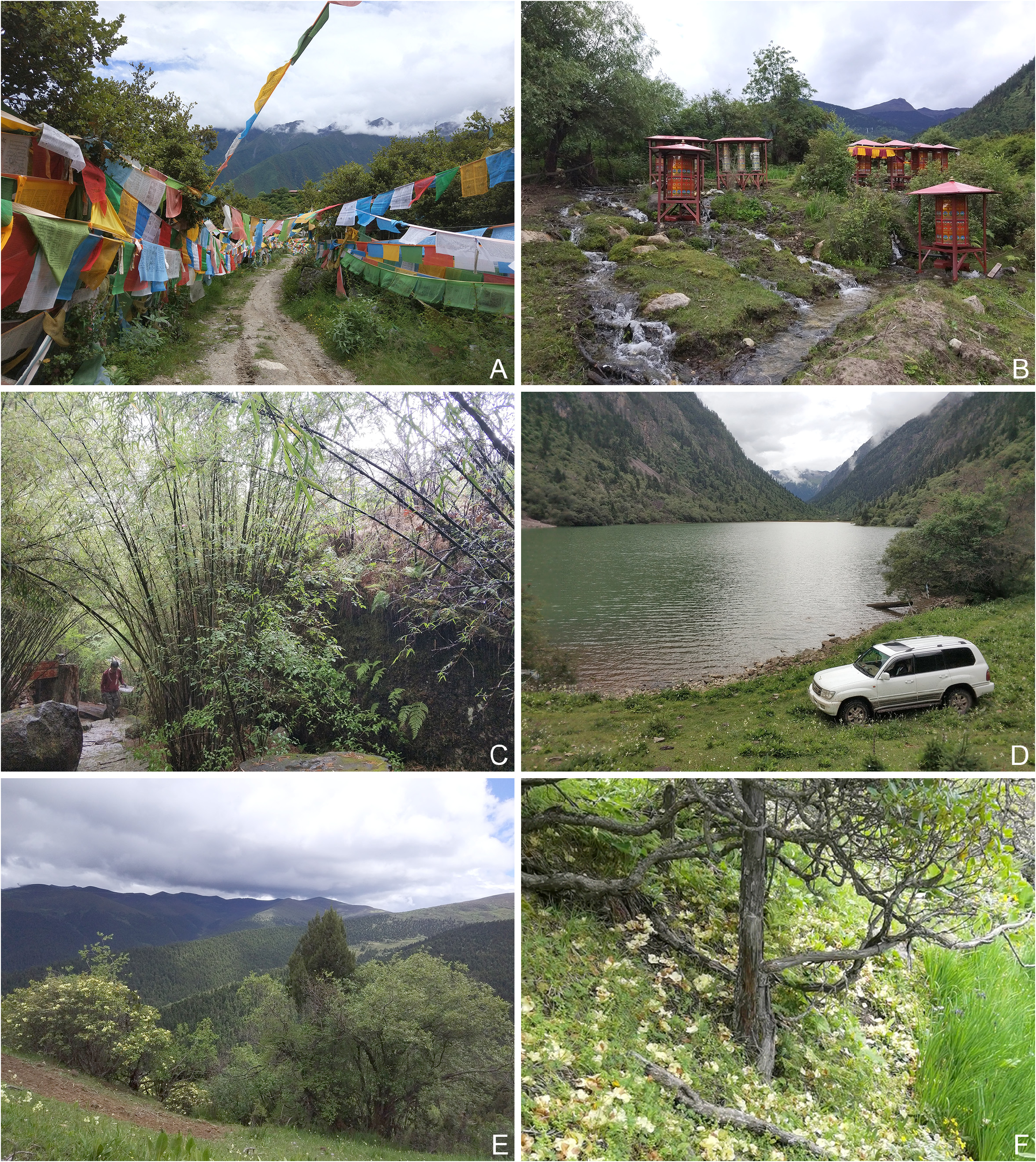