During nocturnal surveys for frogs on 13 December 2013 near camp Valohoaka (21.3165°S, 47.4296°E; 1160 m asl) within Ranomafana National Park , we encountered an adult specimen of Compsophis laphystius   (not collected) GoogleMaps   . The snake was found eating the eggs of a frog above a medium, swift-flowing stream ( Figure 3 View Figure 3 ). Upon our arrival to the feeding event, the snake was startled and began to flee. Based on their appearance being identical to the eggs we observed laid by a female Spinomantis peraccae   in the same stream several nights prior, we ascribe the clutch to that species. 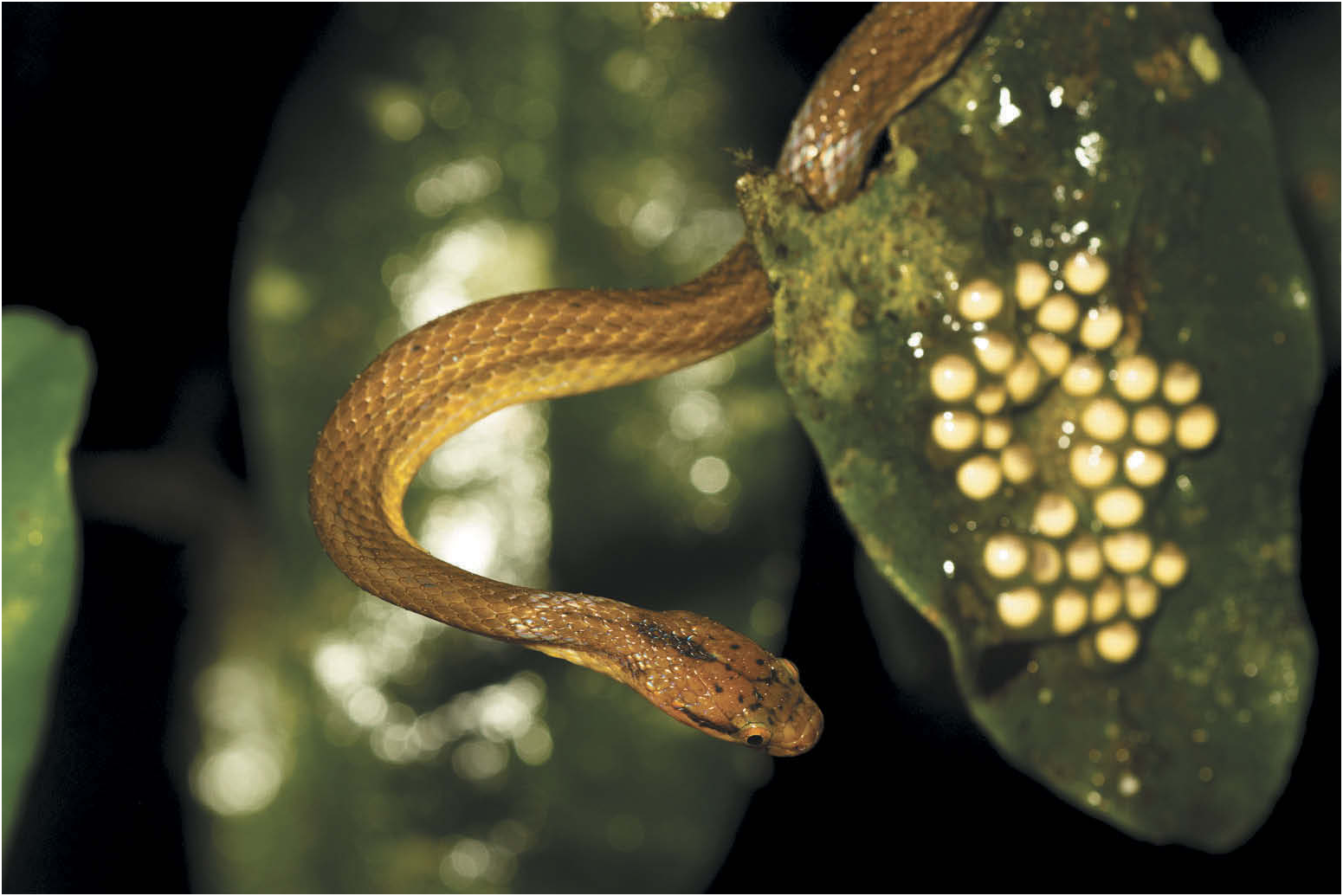 Figure 3. Compsophis laphystius photographed about one minute after observing it eat the eggs of Spinomantis perracae. The snake was startled and began to flee after we arrived at the event.