Pygidial field small, with five to nine modified, peg-like setae on each side, arranged in one or two rows. Number and arrangement of setae varying with worker size.

Mandibles densely sculptured with large, deep punctures and interspaces smooth and shining. Head with large but shallow, regular punctures, spaced from about half to more than once their diameter. Similar sculpture on dorsal surface of mesosoma, with punctures more shallow. All interspaces smooth and shining. Lateral sides of promesonotum with small punctures in upper part and extremely finely microreticulate, appearing matt; remaining mesosoma and sides of petiole similarly microreticulate.

Xu (2000) reports that this species constructs nests in soil with colonies ranging from 20 to 385 individuals, foraging probably in soil and under leaf litter. The habitats where this species has been found include seasonal rainforest, mountain rainforest, deciduous monsoon forest, and warm deciduous broad –leaved forest, ranging from 730 to 1280 m in elevation.

In addition to material examined by the author from Mengla county, Xu (2000) reports this species from two other localities in Yunnan: Menghai and Jinghong counties. It is unknown whether specimens mentioned from Thailand ( Jaitrong & Nabhitabhata 2005) represent this species. 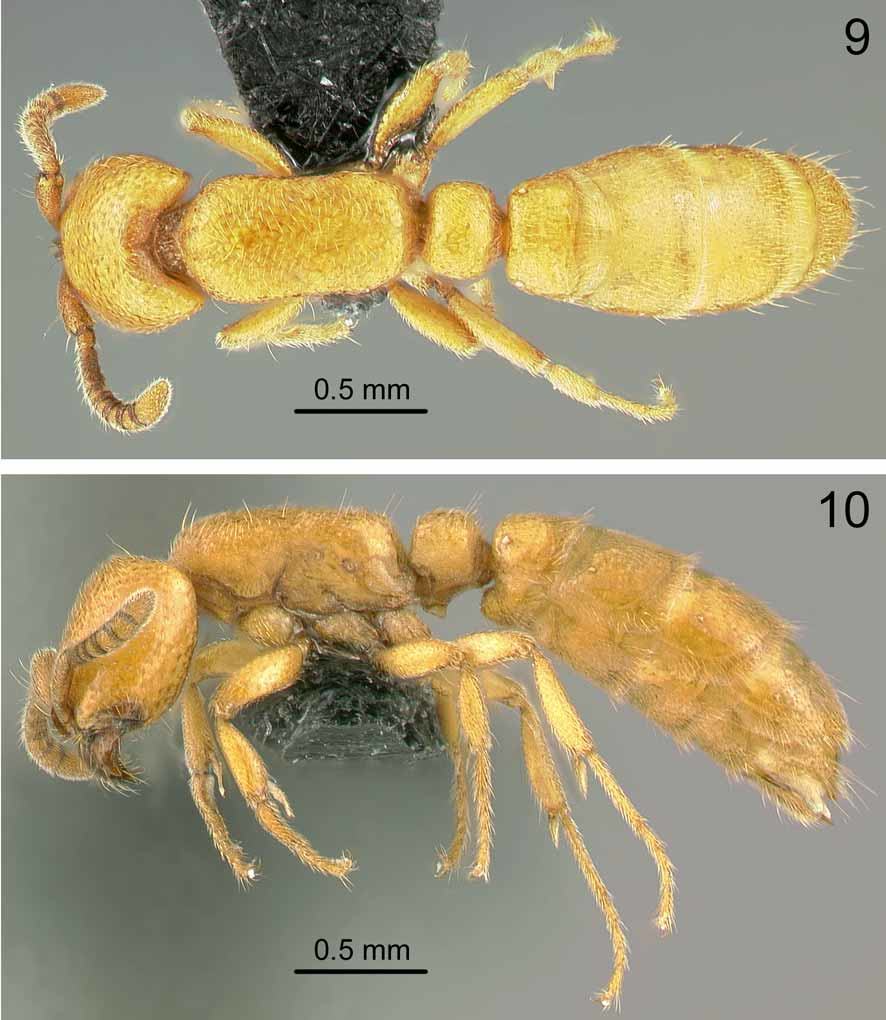 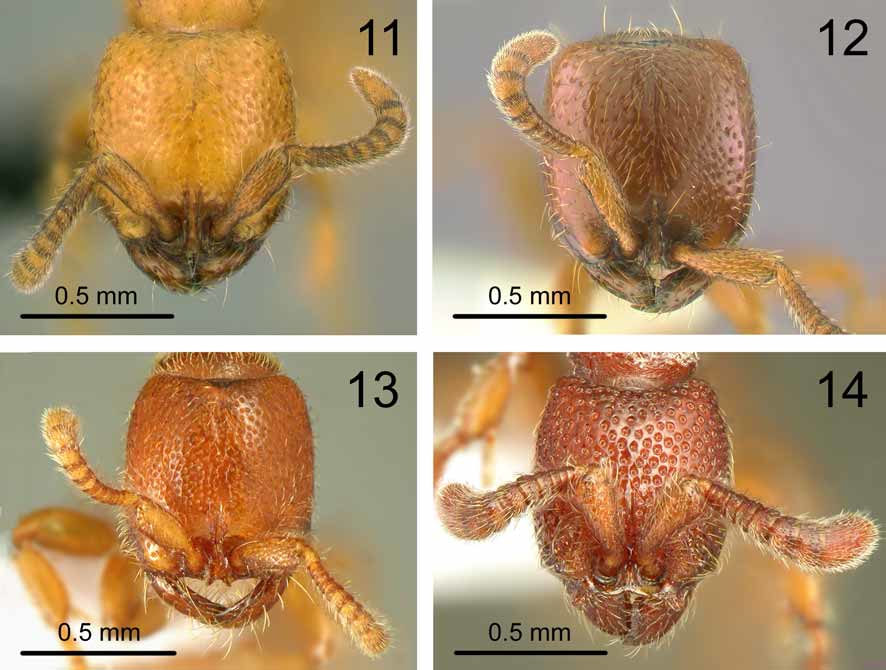 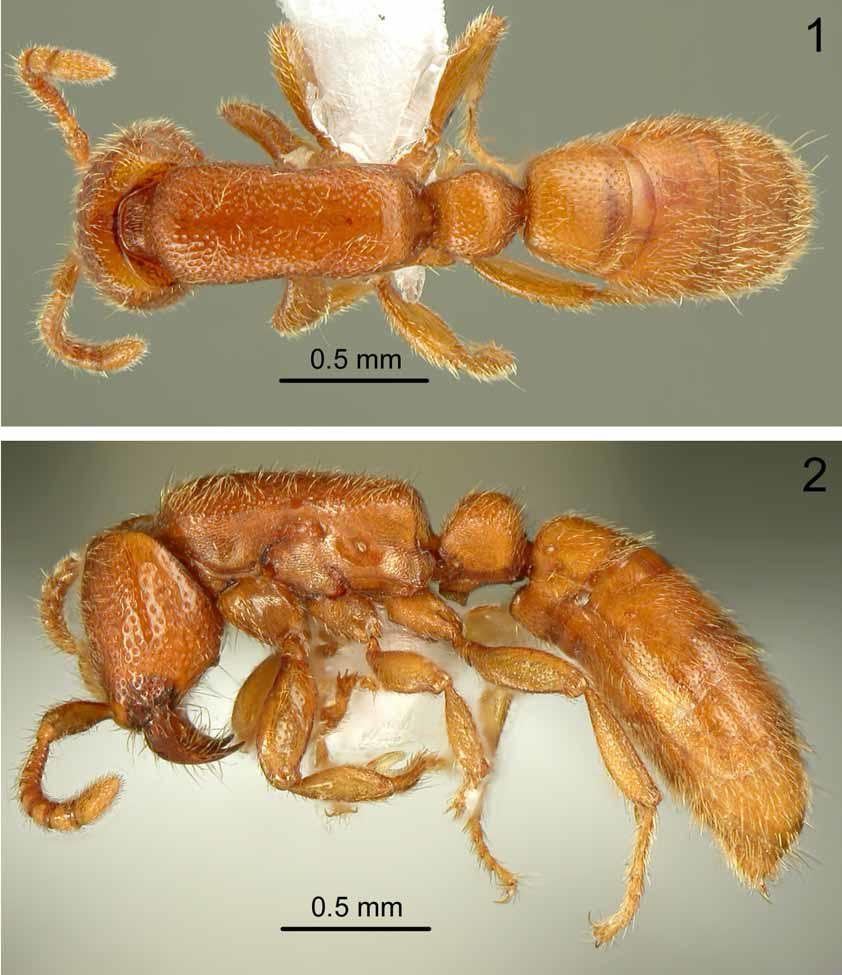 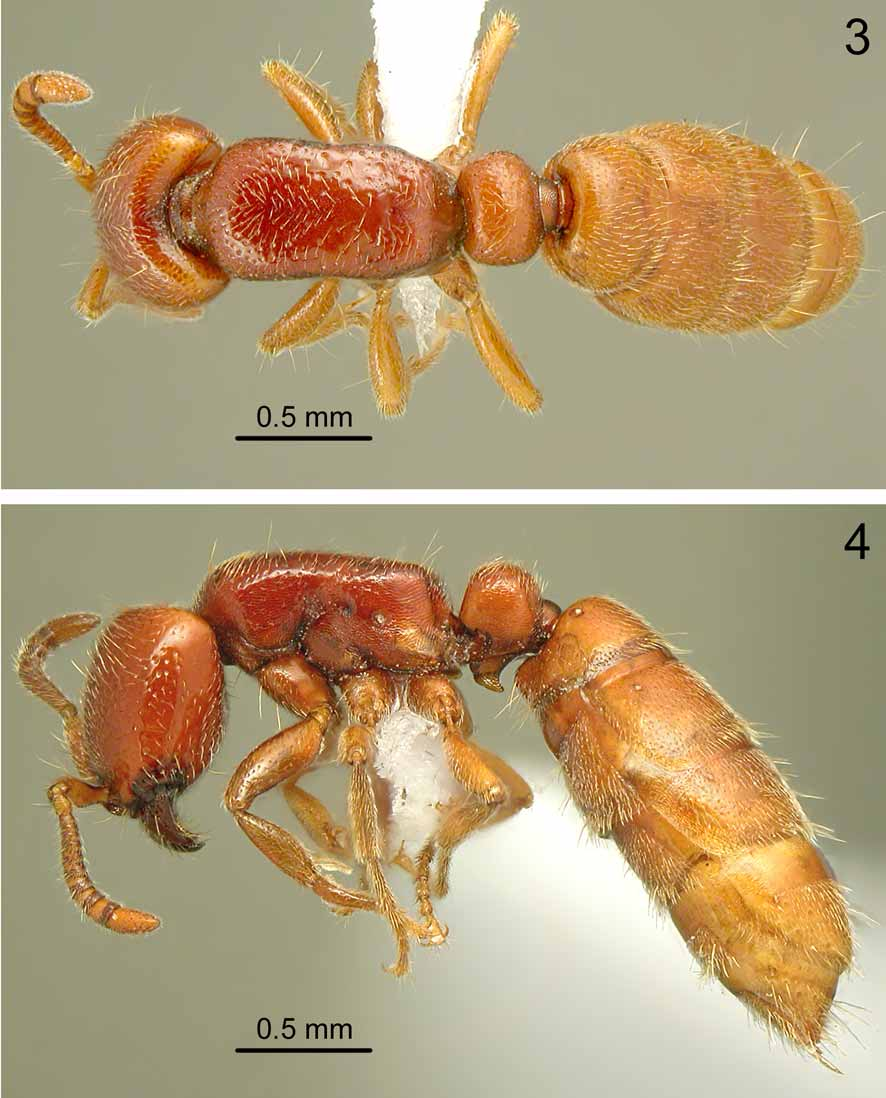 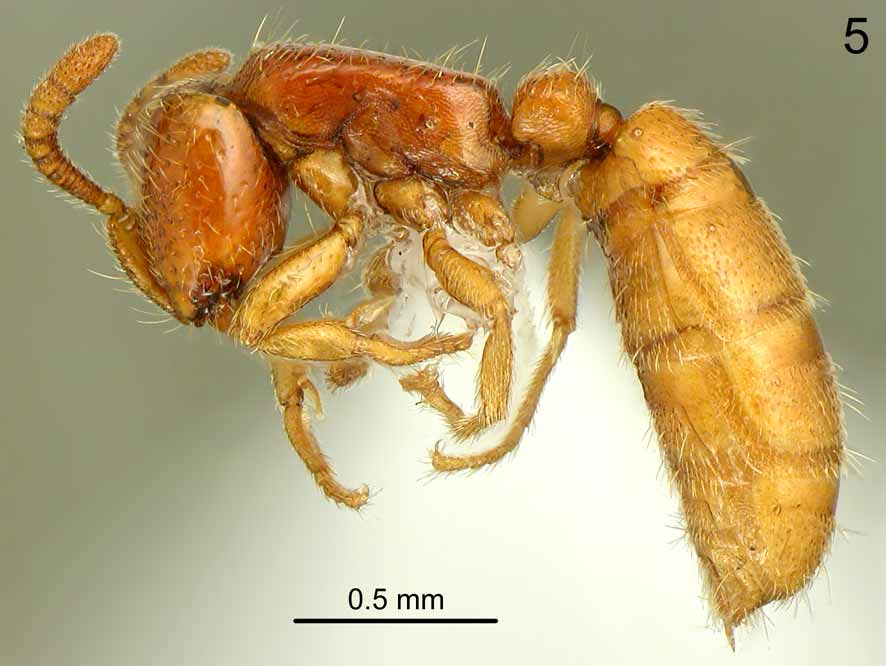