Xenia macrospiculata   was originally described by Gohar (1940) from Ghardaqa, Egyptian Red Sea, as having pulsating tentacles, bearing three, occasionally two, rows of pinnules, with 12-16 pinnules in the outermost row (and 10-14 pinnules on the middle row, 0-10 on the oral one). That study did not indicate the museum in which the type was deposited. The last author of the current study searched in the museums listed in the Methods and found no trace of it; over time this type was probably lost. The designation of a neotype in this revision is thus necessary. The purpose of the designation is to clarify the species’ taxonomic status and its assignment to Ovabunda   . Although the sclerites were described quite accurately in the original description (0.024-0.036 mm in diameter, and "spicules fused in pairs"), SEM micrographs of the sclerites are essential as in the other species of the revision.

The neotype was collected in proximity to the collection site of the original specimen collected by Gohar. The neotype is located at ZMTAU, and available upon request for future examination.

Ovabunda macrospiculata   was also described by Verseveldt (1971: 64-65, fig. 39) from Nosy Be, Madagascar, referring to three and sometimes four rows of pinnules with 12-16 pinnules in the outermost row, and sclerites 0.020-0.042 mm in maximal diameter. Examination of RMNH Coel. 6702 from that study revealed that its tentacles have mostly four, rarely three rows of pinnules, and 14-16 pinnules in the outermost row (Reinicke 2013, pers. comm.). During our study the sclerites were examined and they are indeed Ovabunda   -type, measuring up to 0.043 mm in maximum diameter, while fused sclerites are 0.055 mm in diameter. Based on the number of rows of pinnules and the number of pinnules at the outermost row, we conclude that it does not agree with Ovabunda macrospiculata   . 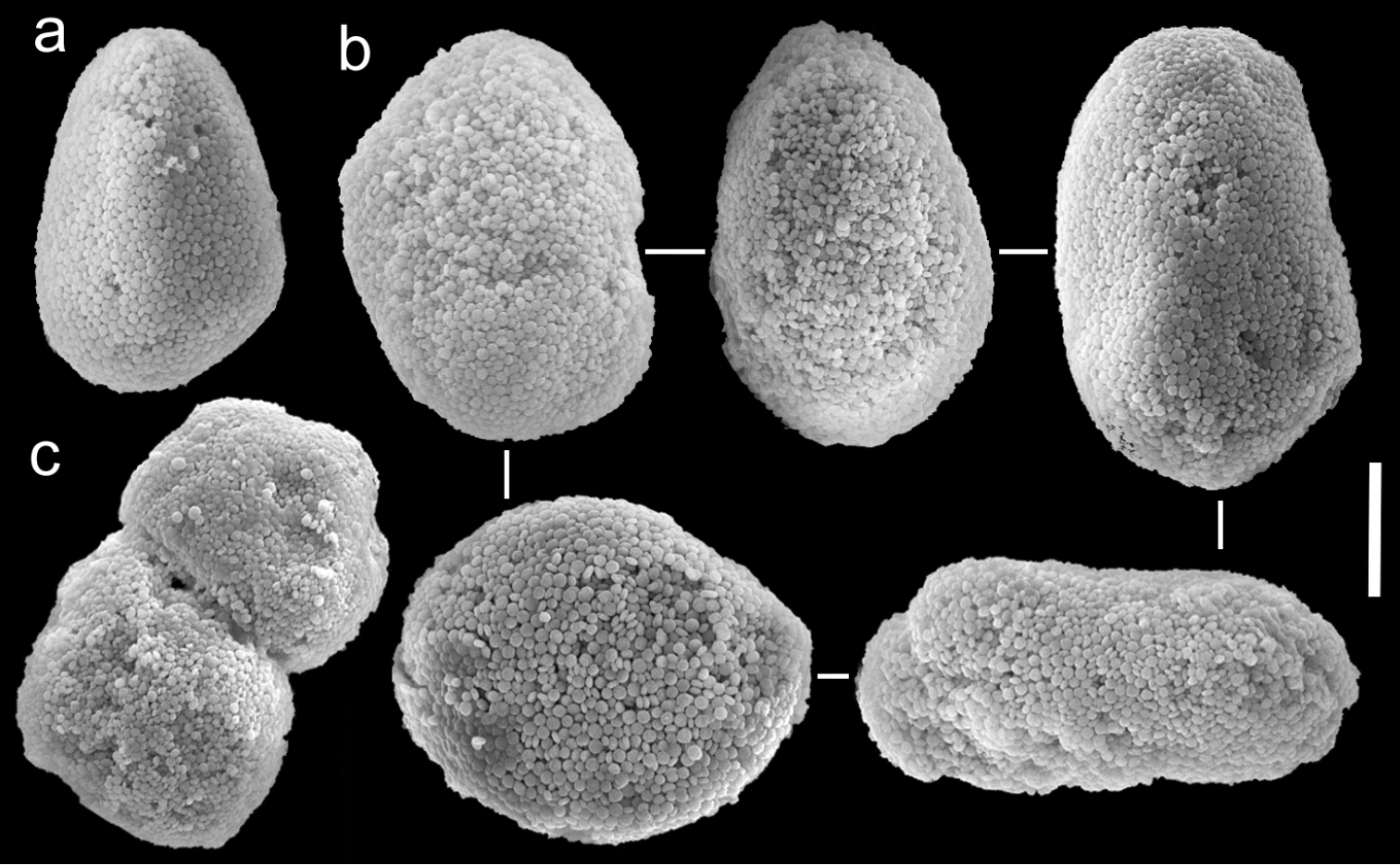 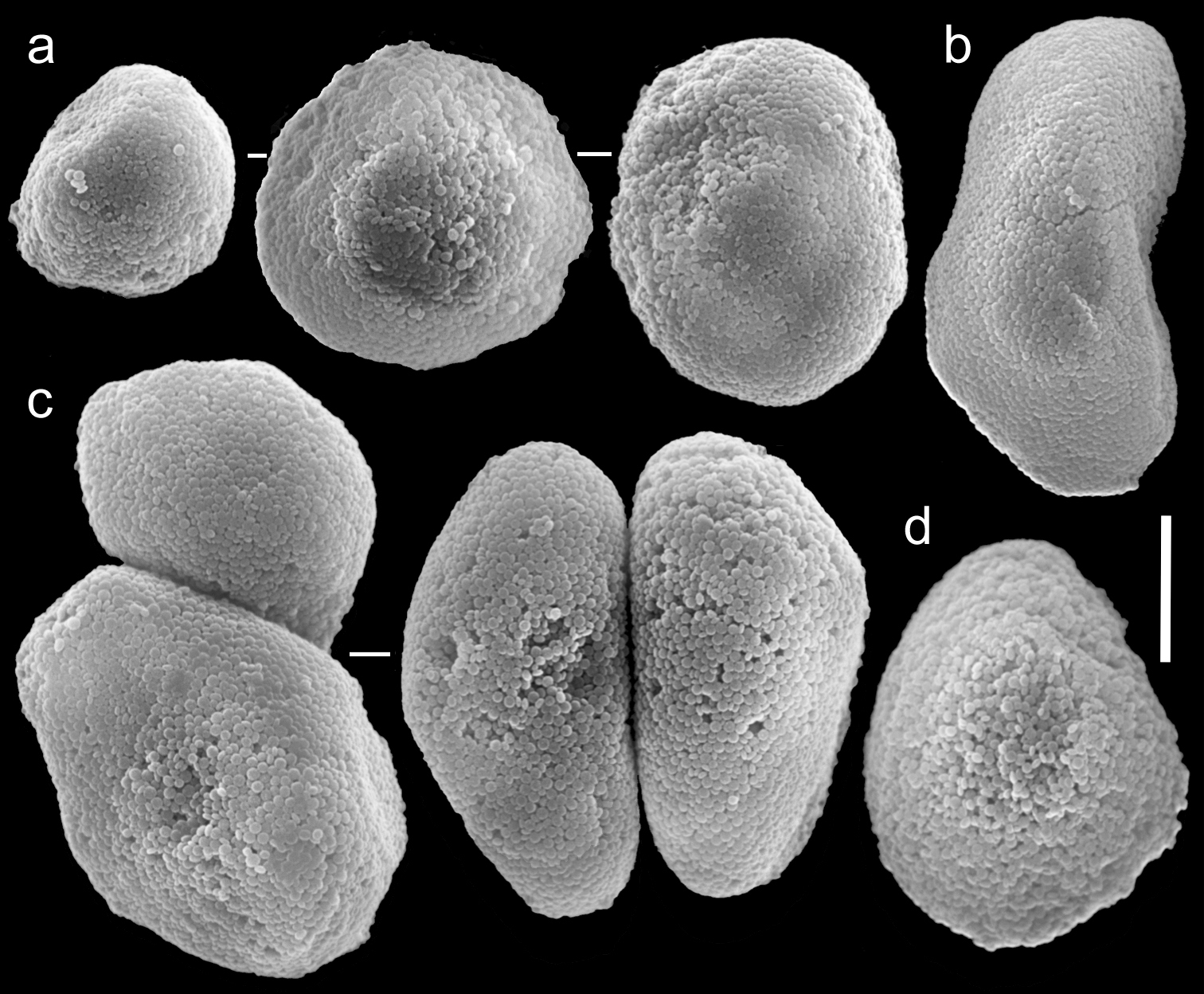 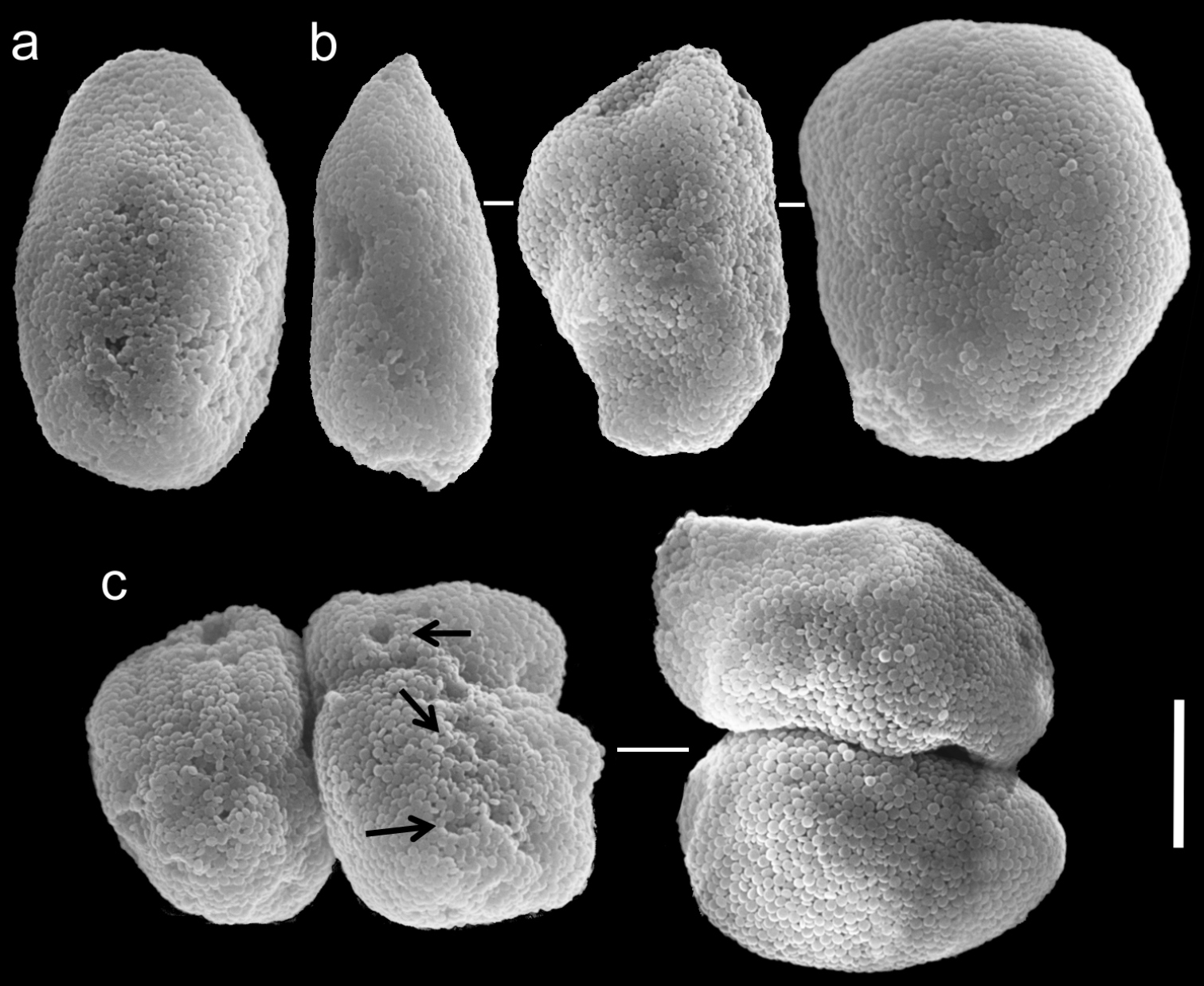