Remarks. We prefer to regard the females and males as Eumerus  sp. nr. erythrocerus until such time as molecular investigation can reveal their true identity. Also since the diagnostic characters of the species are known from the male sex there is always the slight possibility that the female is of another species.

This genus is made up of more than 49 species mostly in the Palaearctic region. Larvae are present in wetlands as a saprophagous species; in decaying vegetation and organically rich mud alongside ponds and streams in woods, in still and slow-moving water, open areas in deciduous forest and mixed arboreal forest, and areas subject to seasonal flooding ( Stubbs & Falk 2002; Rotheray & Gilbet 2011; Speight 2020). The adults have a concave face leading smoothly to the projecting margin of the mouth. In some species there is a recurving of the wing crossvein connecting R4+5 to M1+2 (e.g. O. nobilis (Fallén)  or not (e.g. O. geniculata (Meigen)  . The single unidentified specimen we have ( Fig. 69View FIGURE 69) shows this vein not to be recurved and so the genus is inserted in the key given as having no recurving of the vein. 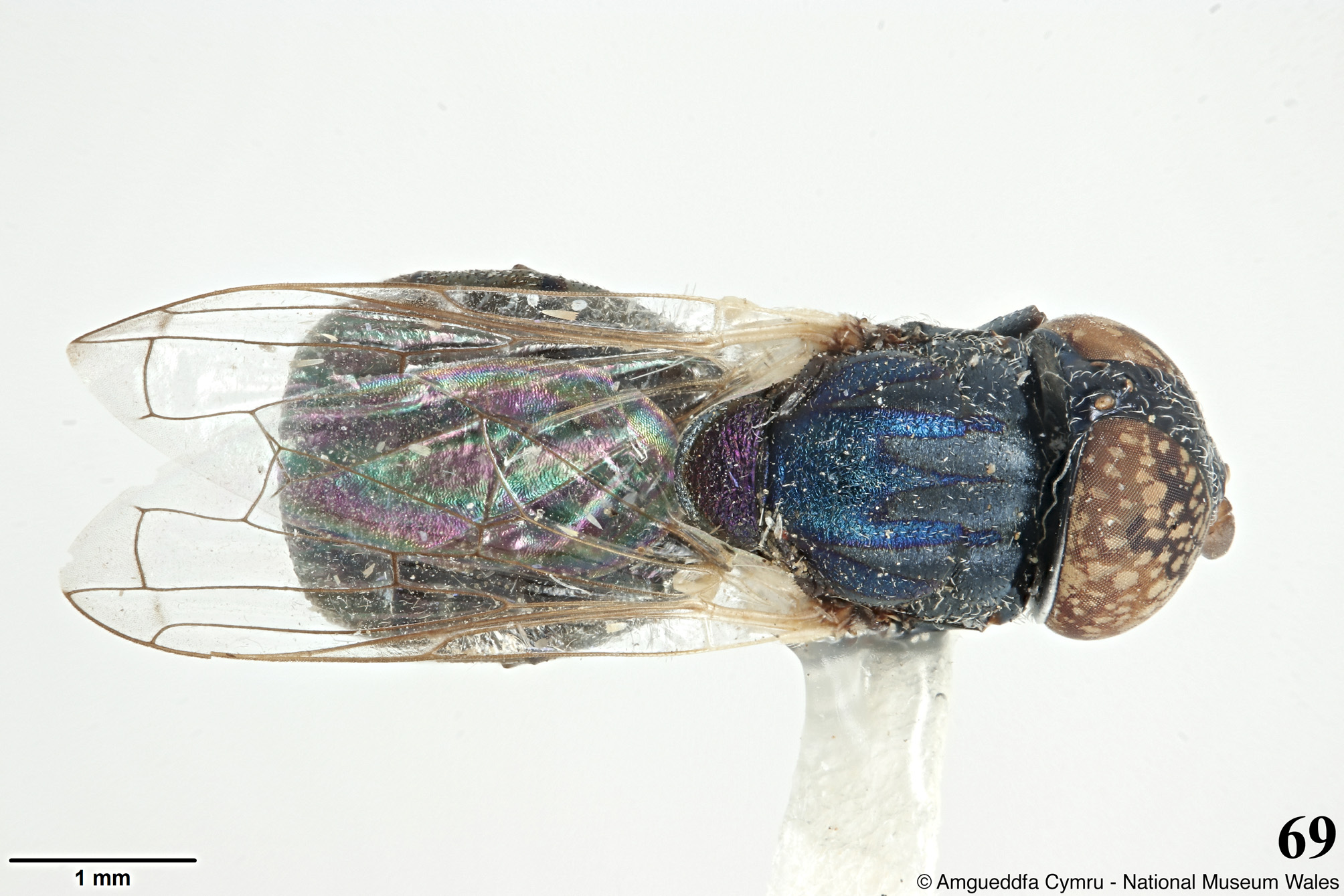 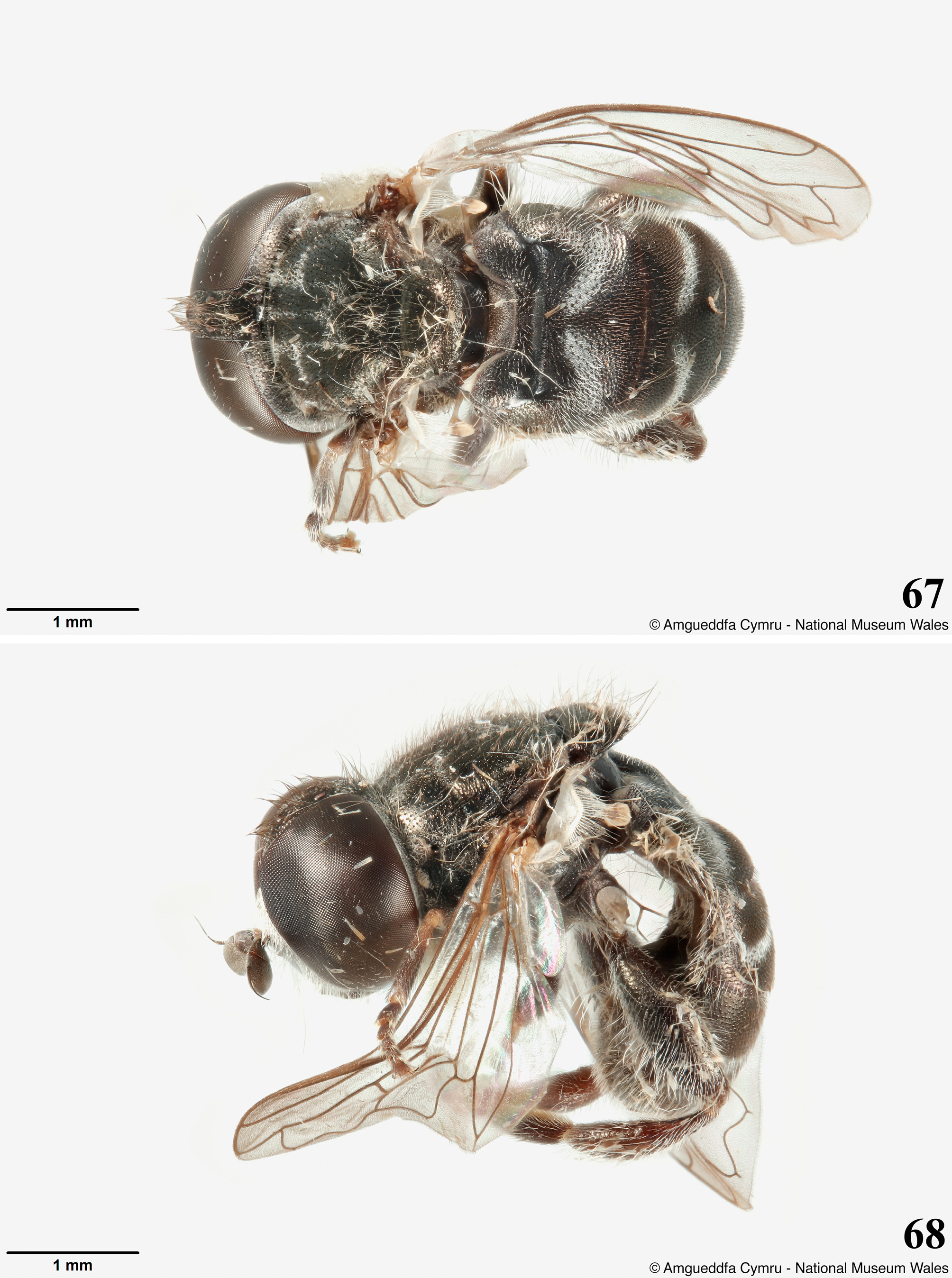