Helcystogramma brevinodium   sp. nov. is distinguishable from other species of the triannulella   group by the third segment of the labial palpus about one-third length of second, and the aedeagus not hooked apically but with a small process near apex in the male genitalia. It is similar to H. arotraeum (Meyrick)   by the valva slightly narrowed medially and shorter than the tegumen–uncus complex, but differs from it in the forewing with the colour on costal margin and along veins the same as the ground colour, and the lobes of vinculum bluntly rounded dorsoapically in the male genitalia.

The specific name is derived from the Latin brevinodius, meaning short, referring to the relatively short third segment of the labial palpus. 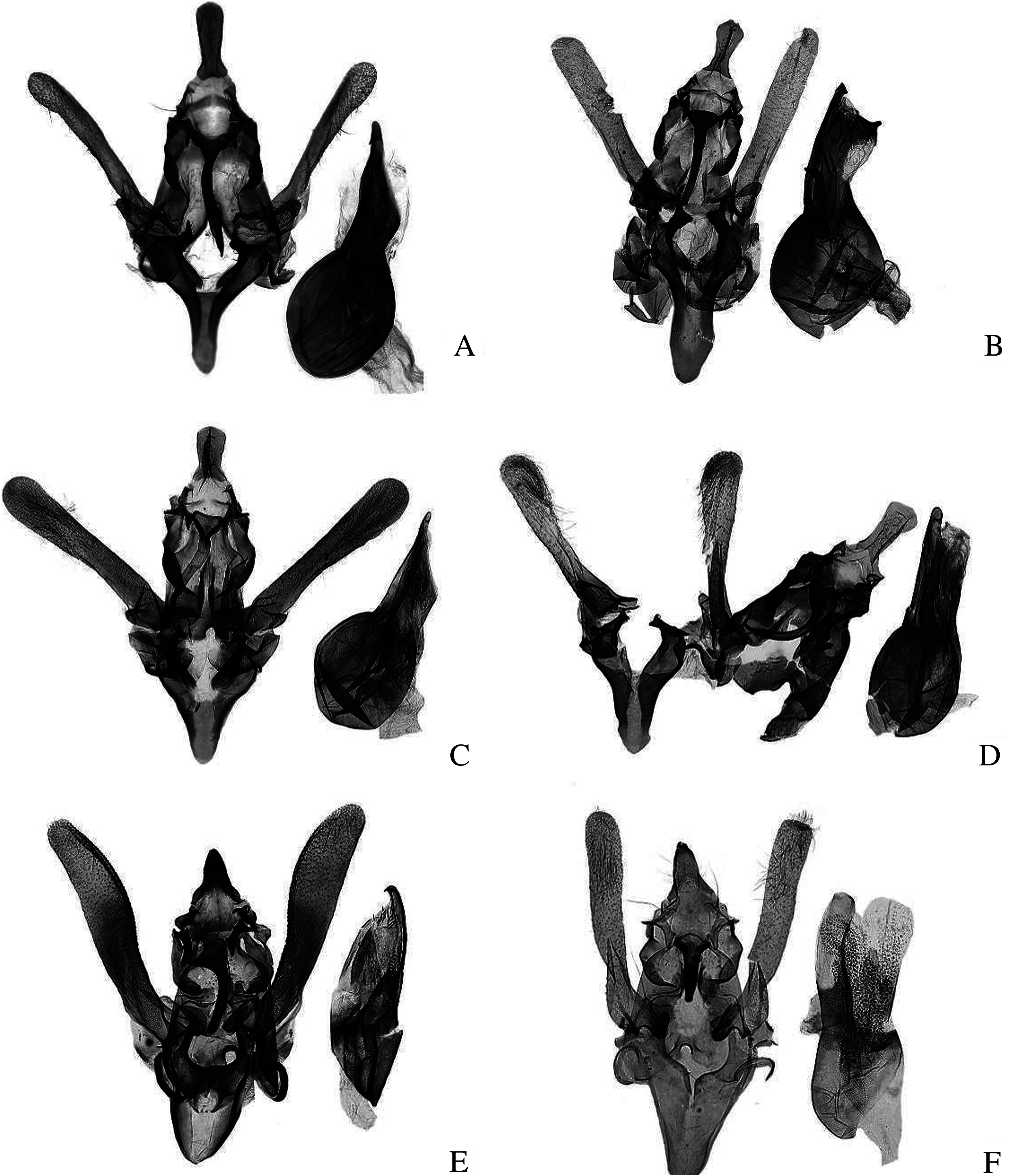