Helcystogramma furvimaculare   sp. nov. can be separated from other species of the trijunctum   group by the forewing with indistinct scale tufts on cell and on fold, the costal margin black in basal third, with a small black spot near two-thirds length, and the uncus with anterolateral margin obliquely truncate in the male genitalia.

The specific name is derived from the Latin prefix furv-, meaning black, and Latin macularis, meaning macular, referring to the small black spot near costal two-thirds length on the forewing. 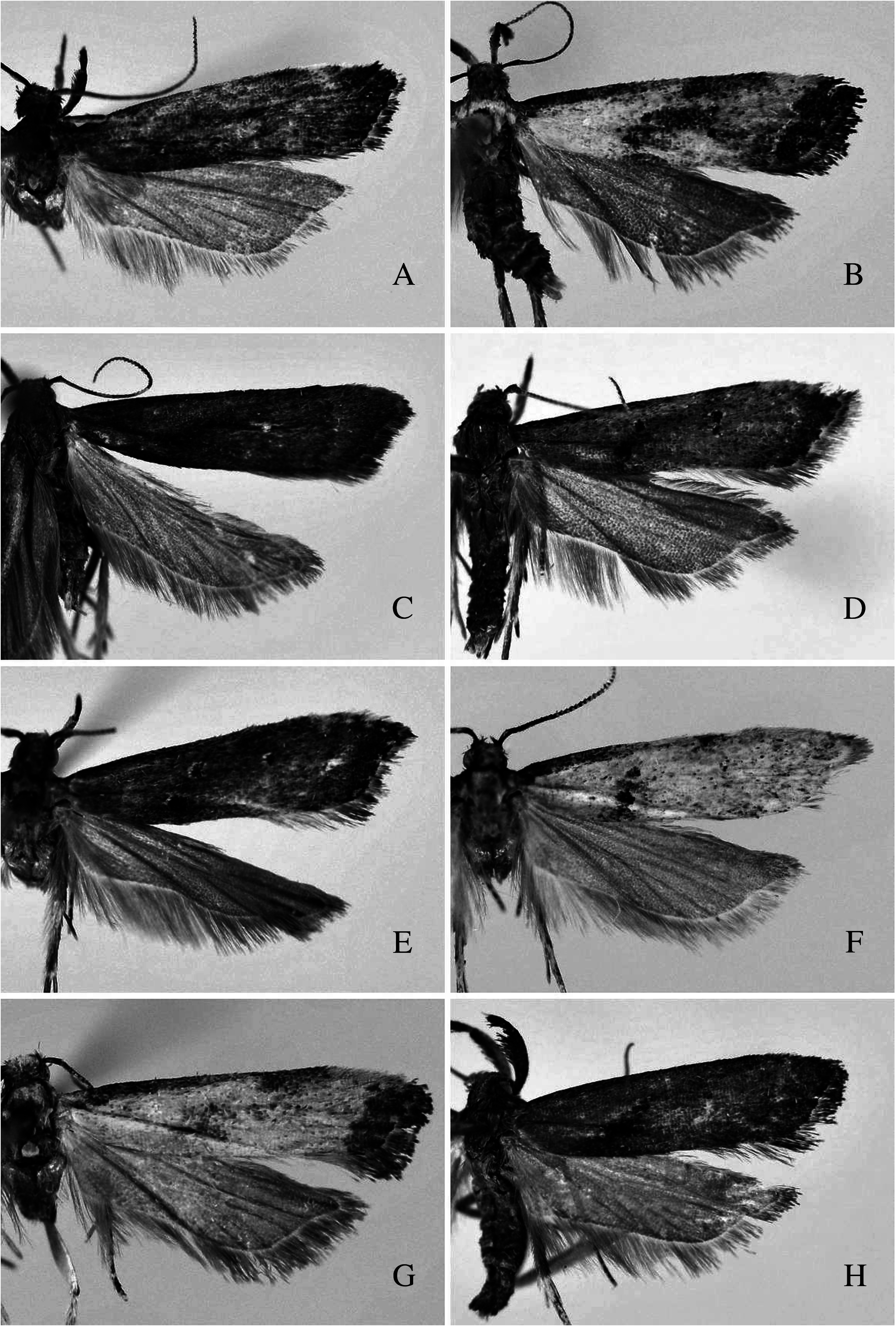 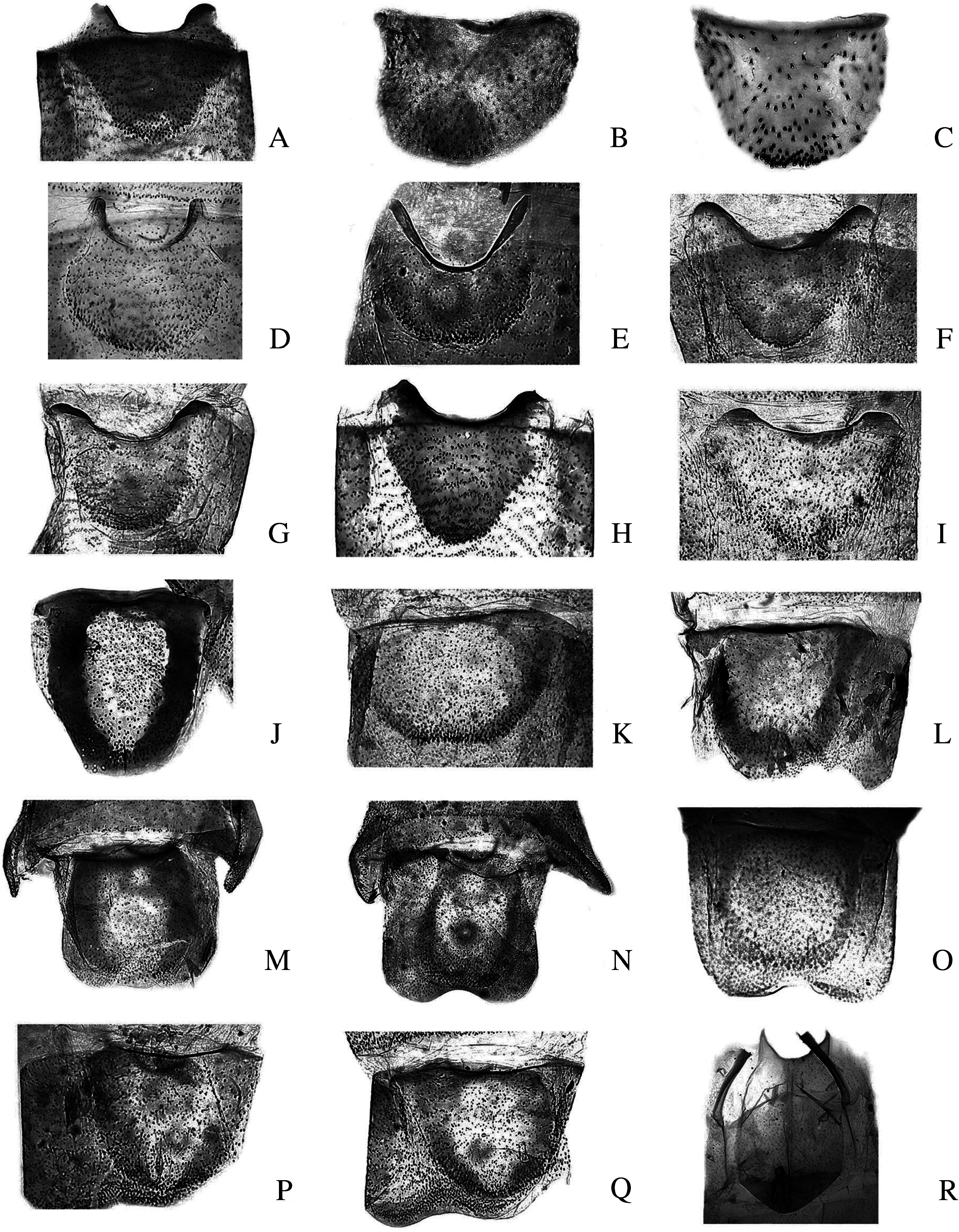 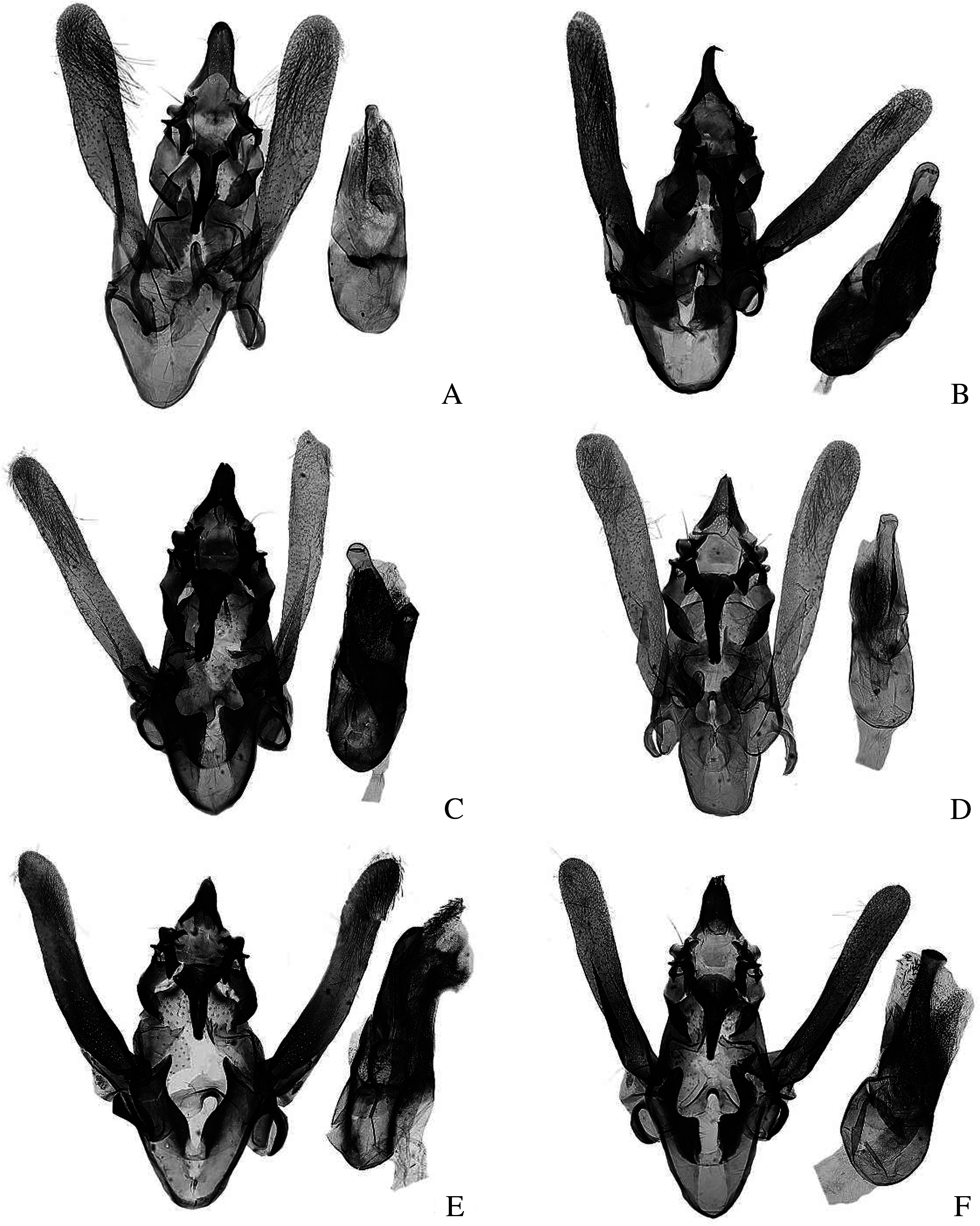