Diagnosis. Small, unicolourous dark species with short, ovalshaped elytra and wide, cordiform, near base slightly excised pronotum. Elytra with four setiferous punctures. Aedeagus with compressed, not securiform apex. From M. timorensis   distinguished by the larger number of elytral setae and the shape of the apex of the aedeagus.

Male genitalia ( Fig. 12). In shape and structure quite similar to those of M. timorensis Genital   ring slightly wider, asymmetric, with narrow base and wide, oblique apex. Aedeagus of same size and general shape, but apex on upper surface only obtusely raised, and the denticle at apex   of orificum extremelY small or even absent. Orificium and internal sac quite similar. Left paramere slightly shorter and more compact, bisetose at apex   , without setae at lower margin. Right paramere also considerably more compact, with a not sclerotized narrow rim along upper border, bisetose at apex   and with about 11–12 elongate setae at lower margin.

Female gonocoxites. Similar to those of M. timorensis   sp. nov.

Distribution. Western part of Timor Leste, on the highest mountain in Timor (Ramelau) and associated ridges.

Collecting circumstances. Collected on the ground in open eucalypt woodland with grass and Vaccinium   , between 2050 and 2550 m altitude.

Remarks. The two new species described in the present paper are the first records of the genus Mecyclothorax   from the island of Timor. TheY partlY fill the distribution gap of the genus between northern Australia and New Guinea in the south-east, and Java and Borneo in the north-west.

Apparently, the species from Timor do not have closely related species in New Guinea, as far as the mecyclothoracine fauna of this island is known, whereas the Oriental species, particularly those from Java, have not been studied recently, so that the structure of their male genitalia is not known in detail. Therefore, the relationships of the species from Timor to species from Java are uncertain.

Because the genus Mecyclothorax   certainly has originated in Australia, where, in terms of their phylogenetic status, the apparently most plesiotypic species occur, even the few Oriental species are an Australian faunal element.

Thus far, the species are only known from a restricted area in the western part of Timor Leste where they have been sampled in montane areas above 1800 m. At some localities both species have been collected together. Sampling records suggest that both species are ground living and occur in open eucalypt woodland with Vaccinium   , grass, and moss, where they have been mostly collected from tufts of grass or in pitfall traps. This is also the plesiotypic habitat in Hawaii ( Liebherr, 2015). 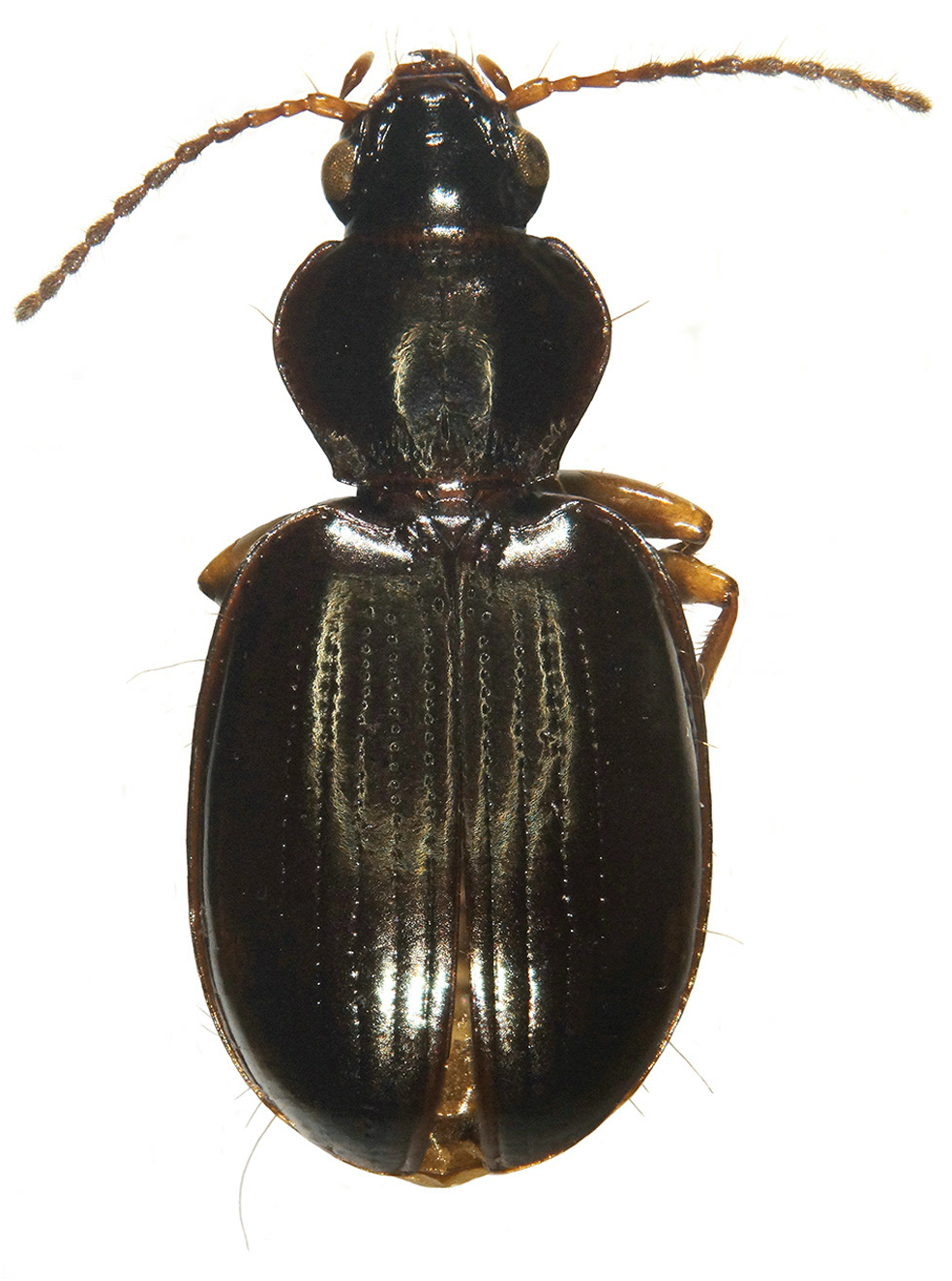