The subfamily and tribe Brachinini   is rather poorly represented in New Guinea and Australia, where almost exclusively the genus Pheropsophus   (s. l.) Solier, 1834 occurs. For the Oriental Brachinini   only old or partial revisions exist, which, however, are inadequate for the southern part of the Oriental Region.

The present sample certainly covers only a fairly small part of the carabid fauna of Timor, as 28 of the 53 collected species are represented by singletons. With that proviso, we present some preliminary thoughts about the composition, in a biogeographical sense, of the fauna. About two thirds of the mentioned species belong to, or at least have their roots in, the Oriental Faunal Region, whereas about one third rather belong to the Australopapuan Region, either the Papuan or Australian Subregions. The discussion, whether the Papuan fauna merits a separate region, whether it should be subordered under the Australian Region, will not be discussed herein, because for the present question it is of secondary value. The main question is rather, which elements have reached Timor from the west or north-west, which from the east or south.

With respect to species the distribution is slightlY different, because some species from genera of predominantly Oriental distribution either are endemic in Timor (see below), or are similar or closely related to species from New Guinea or Australia, for example Clivina fessa   , Polyderis cf.subbrunneus   , Dicranoncus queenslandicus   , Batoscelis oblongus   , and Coleolissus papua   .

A number of species seem to represent endemics of Timor. However, in view of the completely unsatisfactory knowledge of the carabid fauna of surrounding areas, the endemism of some of these species is doubtful. Probably all newly described species may be endemic, likewise the undescribed Prosopogmus   and Altagonum   , the three Anomotarus   , and the three undescribed Peliocypas   , whereas the status of the unidentified Harpalini   , Colpodes   , and some other species presently cannot be settled.

From this, admittedly, quite restricted evidence we may state that Timor is home to a mixture of carabid genera and species of different provenances and that the island in some ways rather acts as a hinge between the Oriental and Australopapuan faunas. However, the Oriental part of the fauna is more numerous in terms of genera, as well as species. This somewhat contradicts a too strict perception of the various faunal borders that have been drawn through different parts of the Indonesian and Philippine insular belts.

Of the 53 species collected during the expeditions 31 were from lowlands (0–1000 m) ( Fig. 24 View Figure 24 ), 28 from moderately high altitudes (1001–2000 m) and 8 from high altitudes (> 2000 m). The focus on relatively upland localities (including several of the ‘lowland’ sites above 700 m) reflected the relative povertY of good habitat in the lowlands exacerbated by the aridity of the lowlands in the dry season. However there was considerable disturbance from grazing from sea-level up to mountain summits. The 12 species identified as endemic were mostlY collected from middle and high altitudes (10), with 5 species occuring in lowlands. The 12 identified species which are oriental or widespread in the region were mostly collected in the lowlands (10) with 4 species present at moderate altitude and one species recorded from the summit of Ramelau. It is well known from the New Guinean and eastern Australian carabid faunas, that the species living high on mountain tops and tablelands mostly belong to the ancient Australian fauna, or, in New Guinea, are related to Australian faunal elements, whereas the lowland fauna in both countries is mainly composed of younger, more or less recently immigrant Oriental genera and species ( Darlington, 1971; Baehr, 2003b). The Australian Museum survey supports this general observation.

ACKNOWLEDGMENTS. The Australian Museum is particularly grateful to Helen Molesworth, who generously funded the expedition. It is further grateful to Dr Manuel Mendes, Head of Protected Areas and National Parks, National Directorate of Forestry, Ministry of Agriculture and Fisheries, Timor Leste, for permitting insect collection and supporting the expedition. Zito Afranio and Agivedo Ribeiro are thanked for their much needed assistance. The first author (MB) also is grateful to Derek Smith (AMS) for the kind transfer of the specimens to Munich. 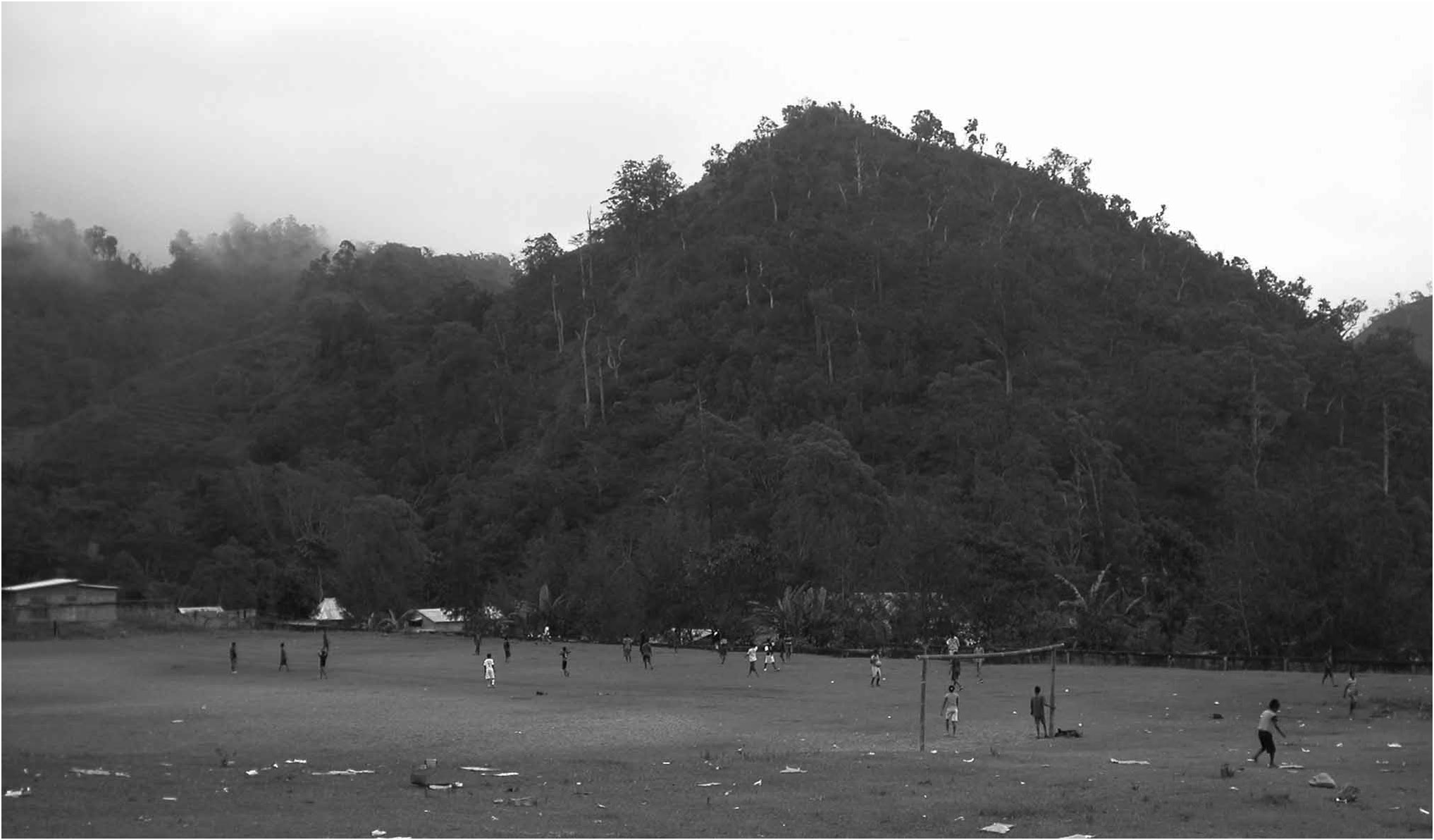