Diagnosis: Marilia cabocla sp. nov. resembles M. infundibulum Flint 1983 , M. misionensis Flint 1983 , and M. gigas Flint 1991 by having segment X apex arrow shaped, segment IX divided into 3 parts in the pleural region, and the inferior appendages with the internal margins slightly curved. However, the 2-4-4 tibial spur formula of M. cabocla sp. nov. differs from that of M. infundibulum , which is 2-4-2. The phallotremal sclerite is similar to that of M. misionensis , but M. cabloca sp. nov. differs from it in that the apical portion of segment X is sclerotized instead of membranous and each preanal appendage has a broad base in dorsal view instead of having the base narrower than the apex. The male eyes are slightly separated in M. cabocla sp. nov., with the interocular distance narrower than the width of an eye but are contiguous in M. misionensis . The shape of the phallotremal sclerite differentiates the new species from M. gigas , since the latter does not have a posterior branch of the sclerite while that of M. cabocla has one.

The dark pigmented pattern of the larval head is similar to that of the Australian species M. fusca Kimmins 1953 (in Mosely & Kimmins 1953) and to the Brazilian species M. caipira sp. nov., resembling the letter Y along the frontoclypeal and coronal sutures. In the new species, the dark head stripes are straight instead of sinuous, which distinguishes it from the Australian species. Also, the length of the posterior sclerite of the metanotum is long in the new Amazonian species and short in M. fusca . The main differences between M. cabocla sp. nov. and M. caipira sp. nov. are in the pigmentation patterns of the thorax and legs, which are completely yellow in M. cabloca sp. nov. versus yellow with black tibiae and tarsi in M. caipira sp. nov.

Thorax: Prothorax less than half as long as head; pronotum with pair of transversely elongate setal warts. Mesothorax broad; mesonotum without setae, with median longitudinal dark line reaching mesoscutellum, mesoscutellum almost circular and with pair of setal warts and small posterior depressions. Metathorax half as long as mesothorax, without setae. Tibial spur formula 2-4-4; external spurs of median and posterior tibiae shorter than internal spurs. Forewings each with apical fork I arising on apical third of discoidal cell, R1 abruptly curved posterad and fused with R2 near wing margin ( Fig 2a View FIGURE 2 ). Hind wings each with apical fork I arising on apical quarter of discoidal cell, R1 fused with either SC or R2 and indistinguishable from them, these three veins merging before wing margin; anal lobe with brush-like tuft of long setae ( Fig 2b View FIGURE 2 ).

Thorax: Mesotarsi each with fringe of long setae.

Etymology: The name is a noun in apposition in honor of the people living along the Amazon River, often called “caboclo” in Brazilian Portuguese, with the singular feminine form spelled “cabocla.” The term is currently used as an expression of pride because it refers to a strong woman adapted to survive in the difficult reality of the Amazon, which well represents this species that is well adapted to the streams of the Amazon Basin.

Bionomics: This species is common in the Central Amazon, where it is found among riparian vegetation roots, macrophytes, rocky margins, and logs, in small to medium forest streams. In Pará state, it was collected in one stream flowing through the savannah. Specimens of Marilia cabocla sp. nov. were collected in streams from 0.5 to 50 m wide with acidic water (pH 5.5 to 6.5). 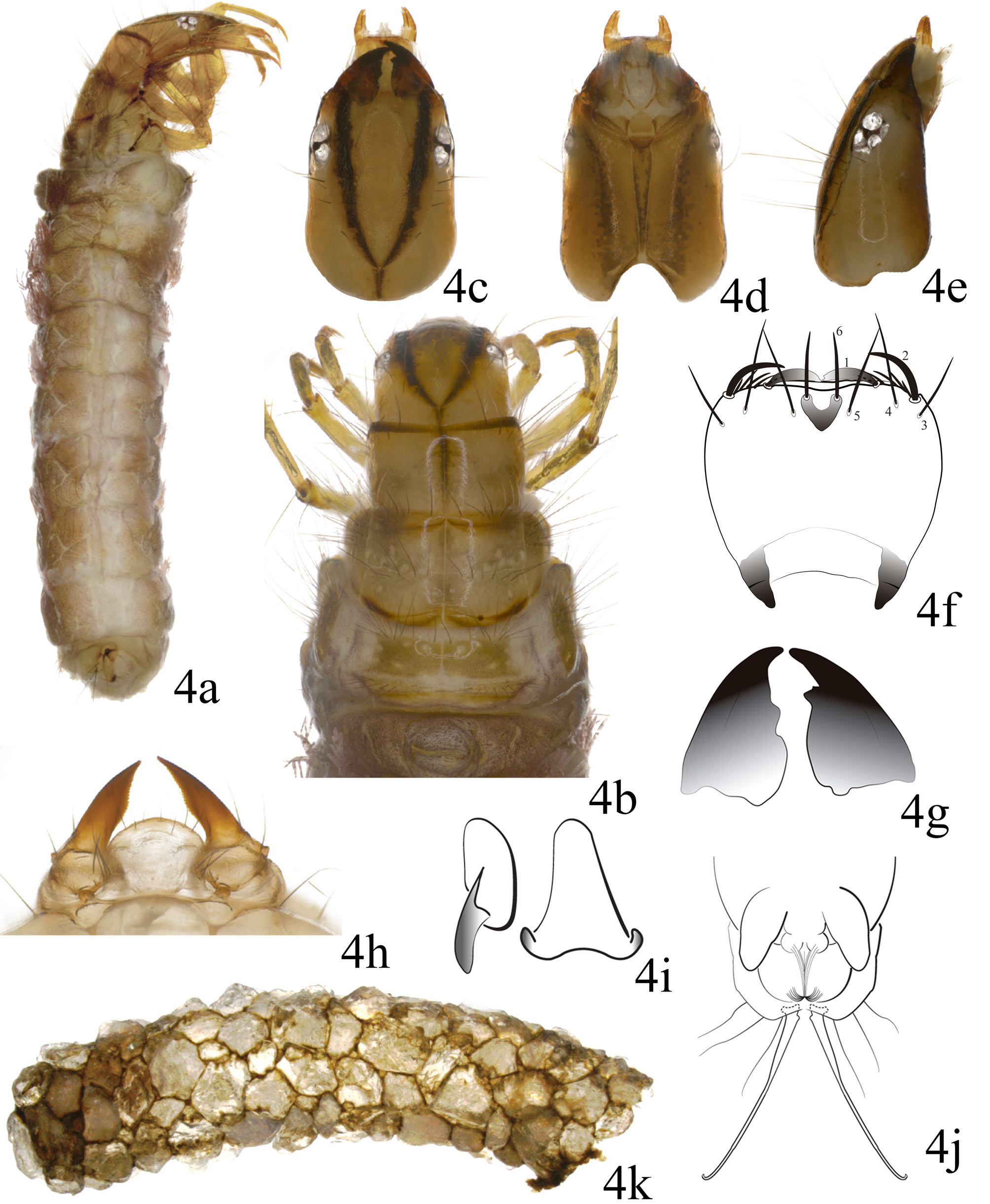 FIGURE 29. Distribution map of Marilia species treated in this study.