The specimen was almost certainly collected by Amalie Dietrich (1821-1891) who was collecting in Queendland on behalf of the Godeffroy estate from 1863 to 1872. She was the only woman ever hired for such a position. Dietrich collected extensively in the wider Brisbane region after her arrival but the exact locality data remain unknown. 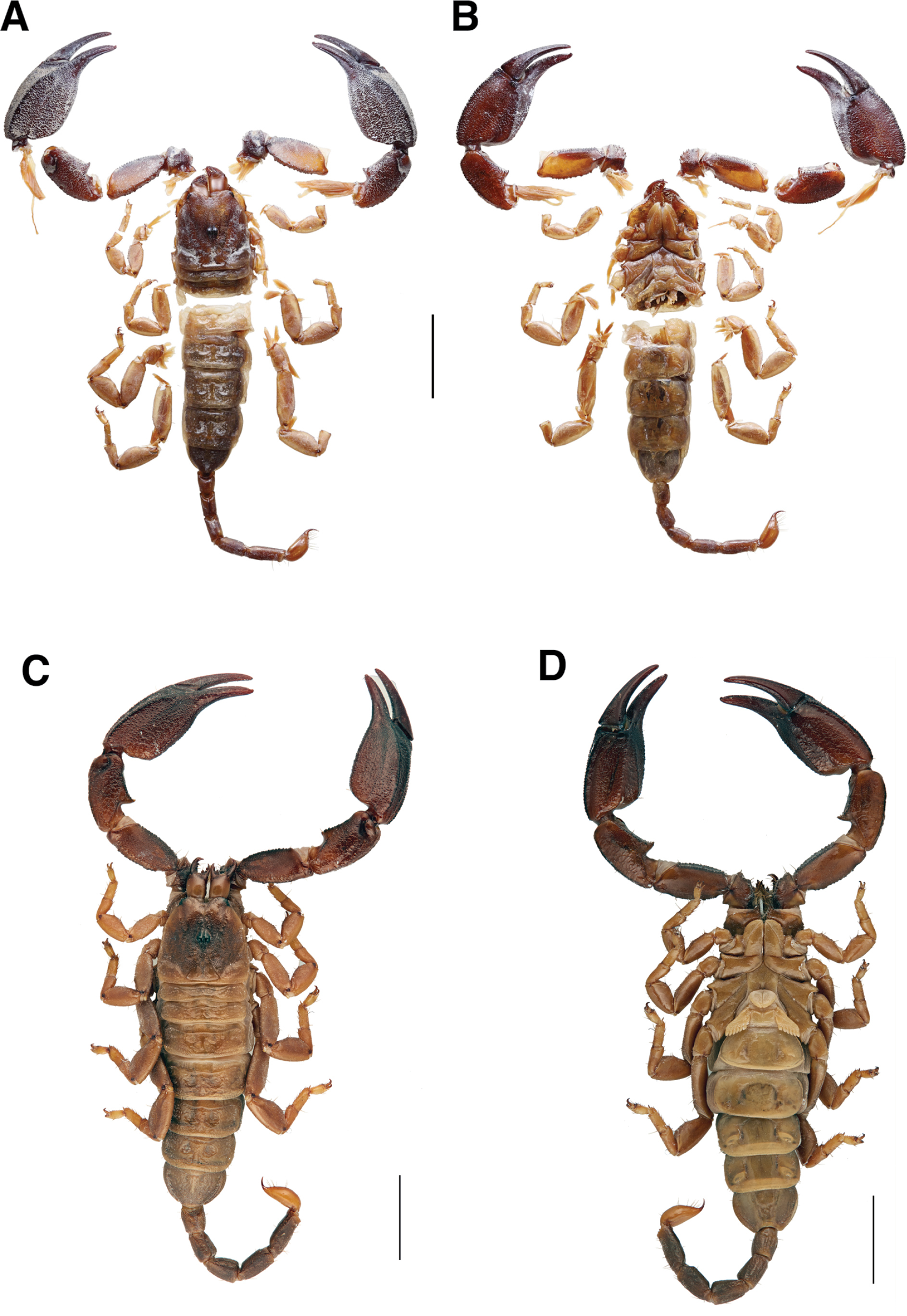