Etymology. – The species name is a homage to Prof. Dr. Valdir Antônio Taddei in recognition of his great contribution to the study of Neotropical bats.

Remarks.— The species was captured using mist nets (6 x 2.5 m, 7 x 2.5 m, and 9 x 2.5 m), which were set up 0.5 m above the ground. Eptesicus taddeii   sp. nov. was active all night, with captures from 6: 30 PM to 5: 40 AM. Captures occurred both in primary forests and in regenerating forests and forest edges. It appears to be an insectivore, as in the case of most members of the Vespertilionidae   family. In addition to the new species, Eptesicus brasiliensis   and E. furinalis   were collected in the type locality, in syntopy. Given the high level of morphological similarity between Eptesicus taddeii   sp. nov. and E. brasiliensis   , it is likely that specimens of E. taddeii   sp. nov. are presently misidentified in zoological collections as E. brasiliensis   . In fact, this was shown to be the case in an analysis of the specimens MZUSP 26455, DZUP 0 98 and 229, which were inspected during this study and shown to belong to the new species. A broad revision of the genus might increase the currently known distribution of E. taddeii   sp. nov. 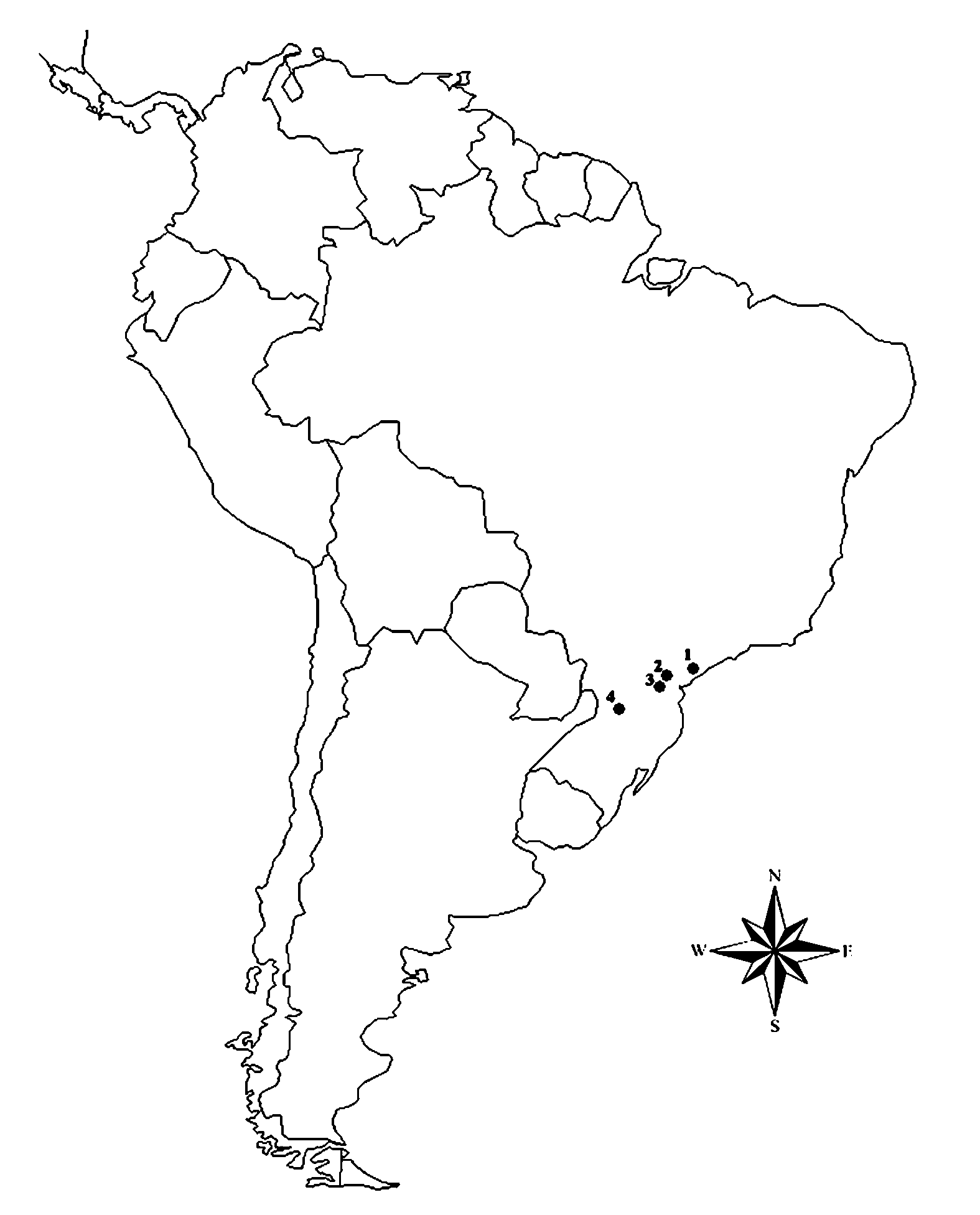