Etymology. The specific epithet is a patronym formed from the surname of Joanne West, the collector of the holotype specimen, recognizing her generosity in this donation to SR and valued participation in a collecting project on behalf of the author’s research. 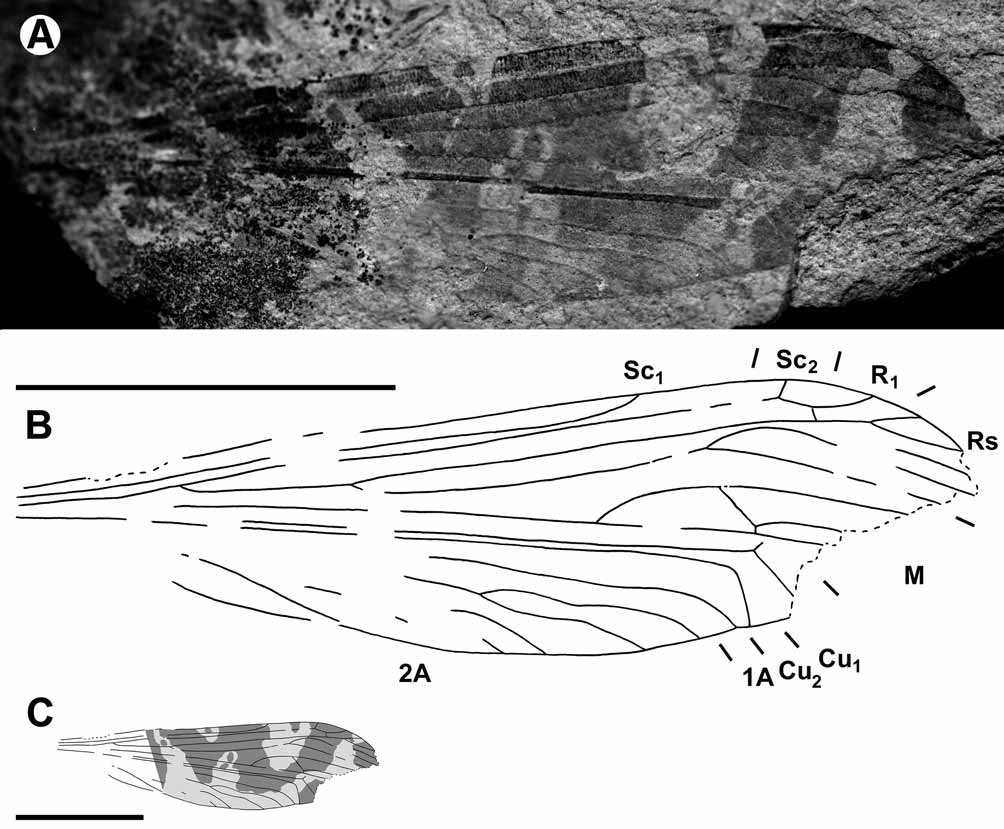