Comment: The original description is based on an unspecified number of syntypes from “le Bugey” (East France: Ain) ( MULSANT & REY 1873). MUONA (1979) designated the sole syntype in the Rey collection as the lectotype. The lectotype, a somewhat damaged macropterous female, had been dissected by J. Muona.

The genus Meotica MULSANT & REY, 1873   is currently in a state of taxonomic confusion, with the vast majority of the names of doubtful status. According to preliminary studies of the type material of most of the valid names (ASSING & VOGEL in prep.), numerous names pend synonymization and the material from Corfu is conspecific with M. parasita   , the type species of the genus. In order to facilitate recognition of this previously doubtful species, a full redescription is provided.

Elytra (Fig. 10) slightly longer than pronotum; punctation dense and fine, but more distinct than that of head and pronotum. Hind wings fully developed.

Distribution and natural history: Though currently known only from France and Corfu, this species is most likely widespread in South Europe. The specimens from Corfu were collected with a car-net in two localities. 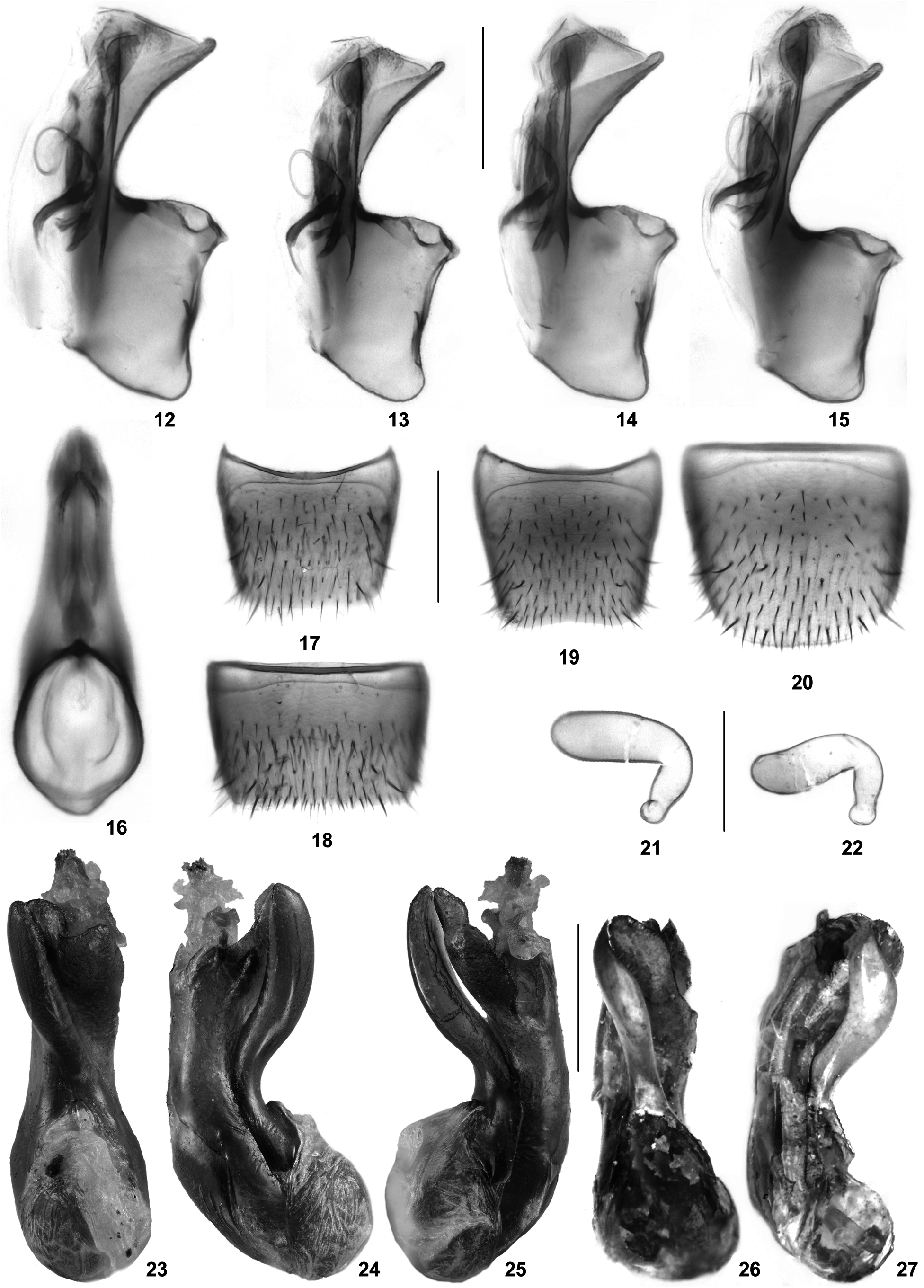