Remarks. The examined specimens are clearly similar to the original description of the species given by Bruce (1970). For the difference from other species of the genus see below.

Host. The species was found in association with different species of the genus Goniopora  de Blainville, 1830 (Hexacorallia, Scleractinia  , Poritidae  ) ( Fig. 14View FIGURE 14 Ab, B, 15 A, B) and once on the surface of a coral of the genus Turbinaria Oken, 1815  (Hexacorallia, Scleractinia  , Dendrophyllidae  ). Other macrosymbionts found on the surface of Goniopora  spp. in the observed area are pontoniine shrimp Periclimenes gonioporae Bruce, 1994 ( Marin & Caley 2011)  and syngnathid fish of the genus Bulbonaricus  (Pisces, Syngnathidae  ), probably belonging to undescribed species.

Distribution. The distribution of the species needs verification as many records of H. corallicola  belongs to H. fungicola  sp. nov. (see below) or possibly undescribed species associated with actinian host (see above). Presently, the presence of the species is confirmed from Hong Kong (the type locality), Taiwan and the Great Barrier Reef of Australia; probably widely distributed Indo-West Pacific species. 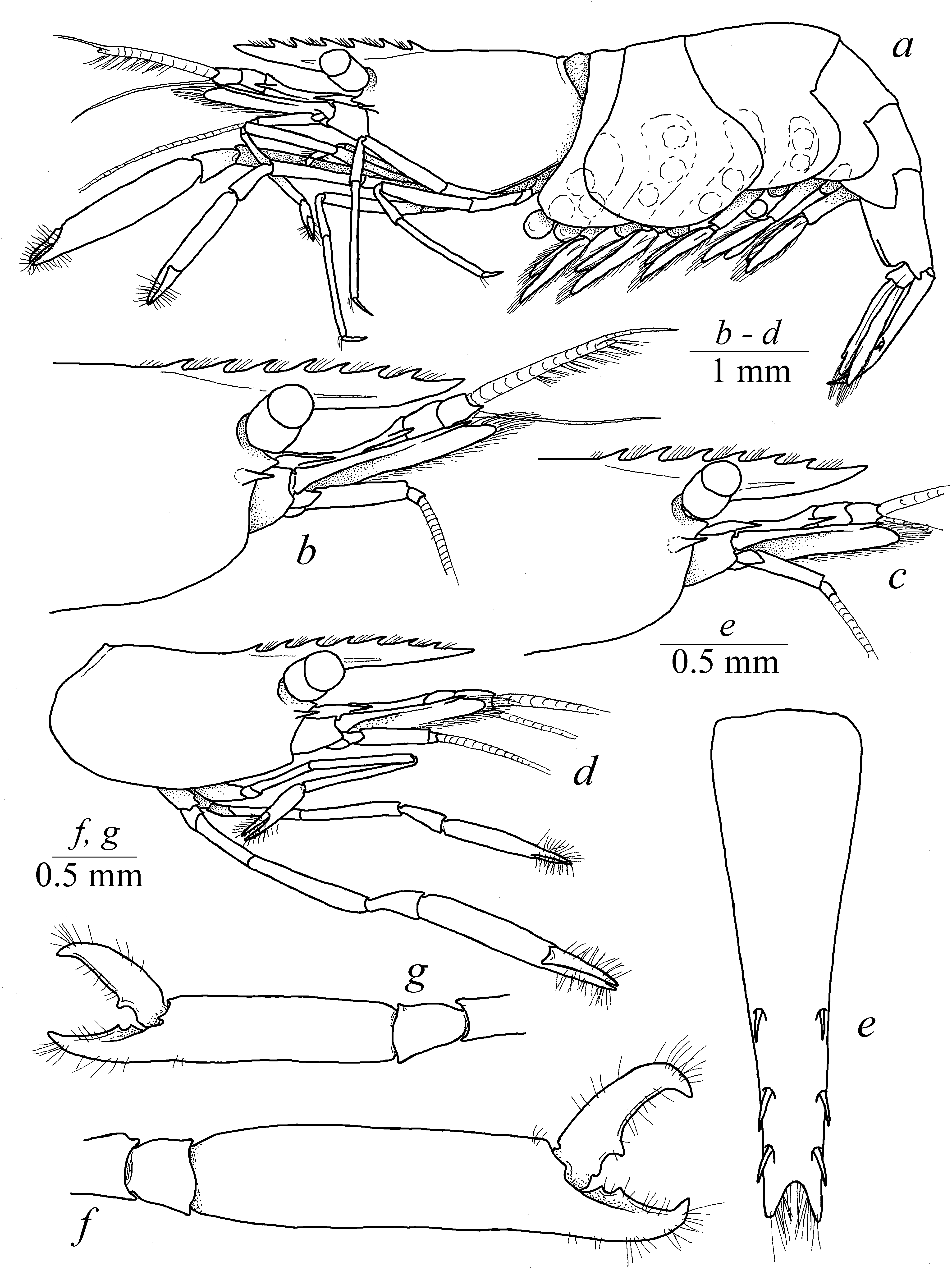