Etymology. Named for Eugenio H. Nearns ( USDA APHIS, Smithsonian Institution, Washington, DC, USA), for his friendship and many contributions to our knowledge of the Cerambycidae   . 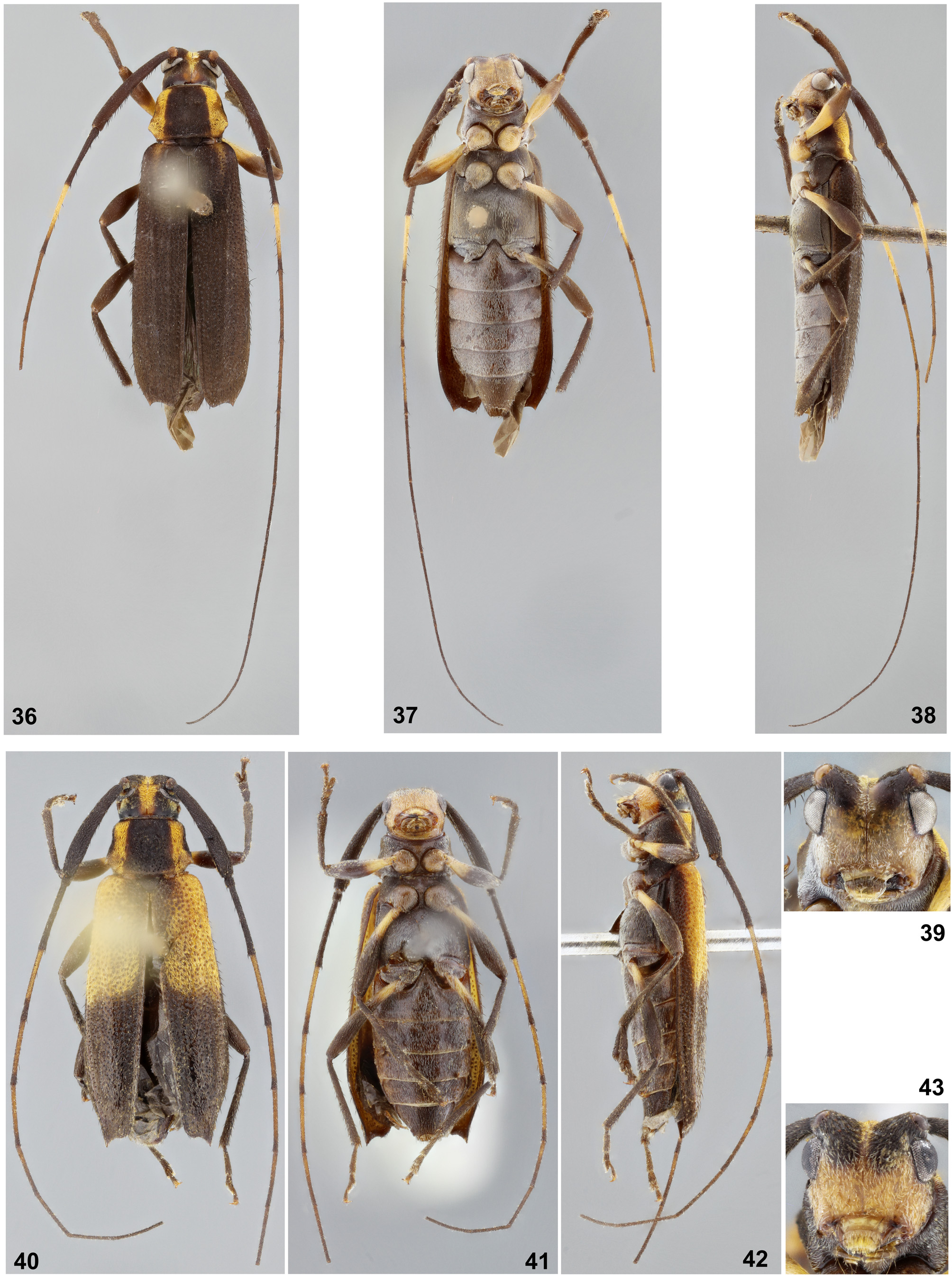