Etymology: The name refers to a folkloric figure from Nicaragua, known as La Cegua. She is a woman that walks through the woods and back roads, attracting drunk and unfaithful men and asking them for a ride. She poses as a beautiful lady so, men give her a ride, but when they turn around, instead of beholding the enchanting companion, they see a monster with the skull of a horse and fiery red eyes. The words she speaks to these men are so horrific that the victim goes insane instantaneously and never recovers ( Janzen, 2012). The name is applied here as a noun in apposition.

Specimens come from Reserva Natural Datanlí El Diablo, which is a patchy matrix of private coffee farms and primary and secondary cloud forests. The holotype was obtained from a sifted leaf-litter sample collected in a primary cloud forest, with many large oak trees and abundant tree ferns. The paratype was also found in a leaf litter sample from a montane wet forest, near coffee and agricultural clearings. Both localities are above 1300 meters of altitude. 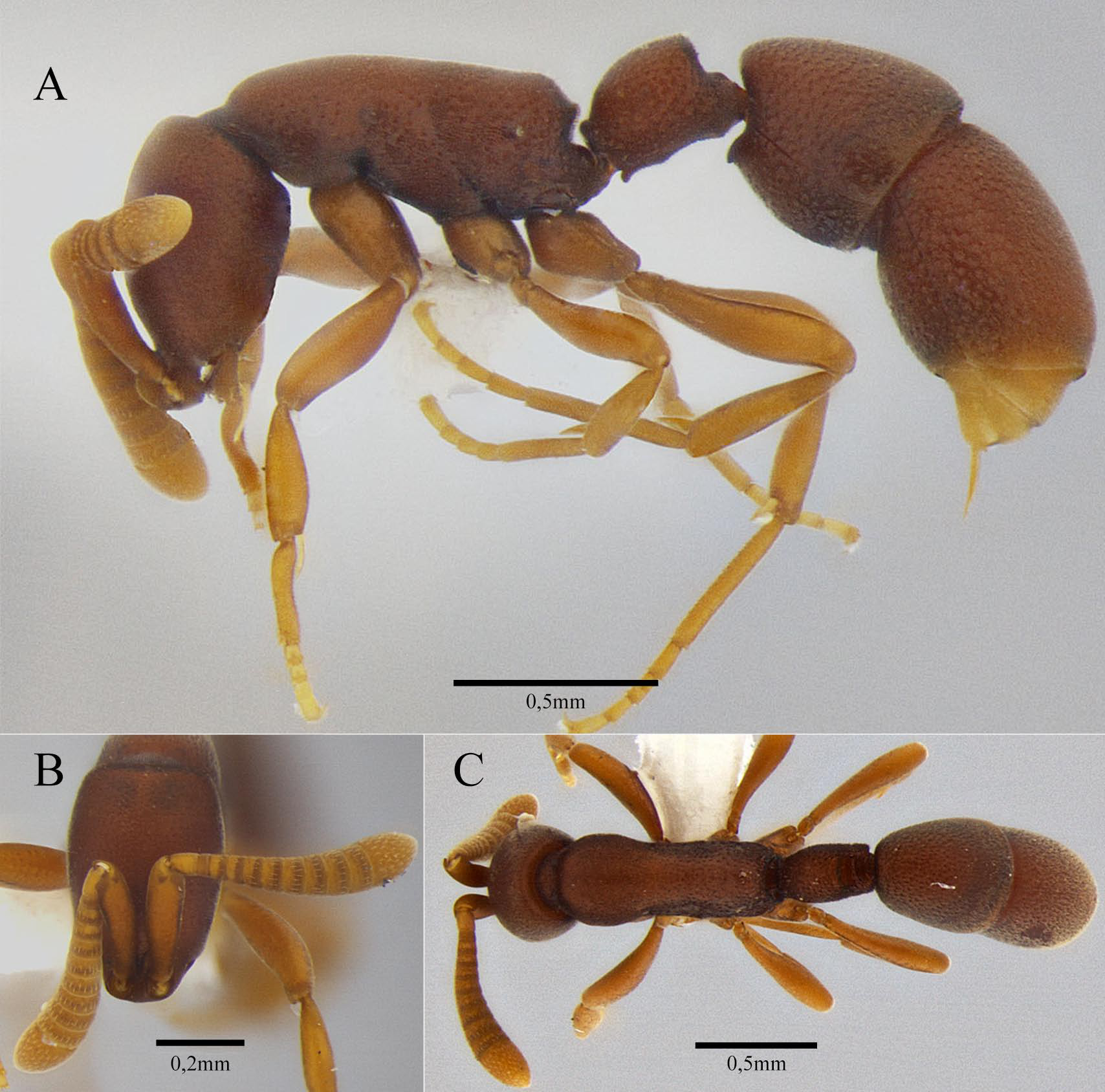 FIGURE 28. Distribution map for the Neotropical species of Probolomyrmex.