Female differs from the male as follows:

Legs: In general colour as in male. One hind leg and hind tibia absent. 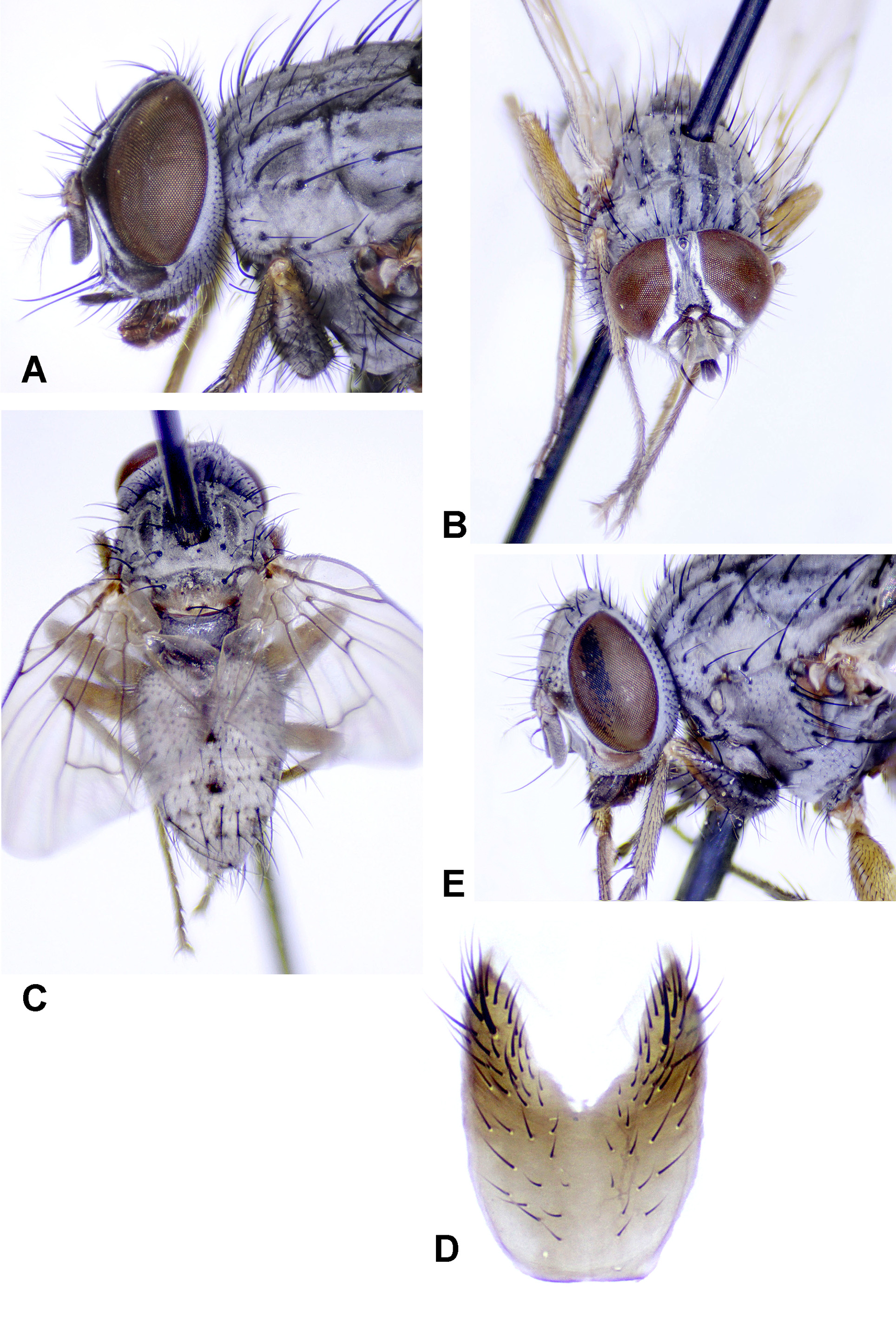 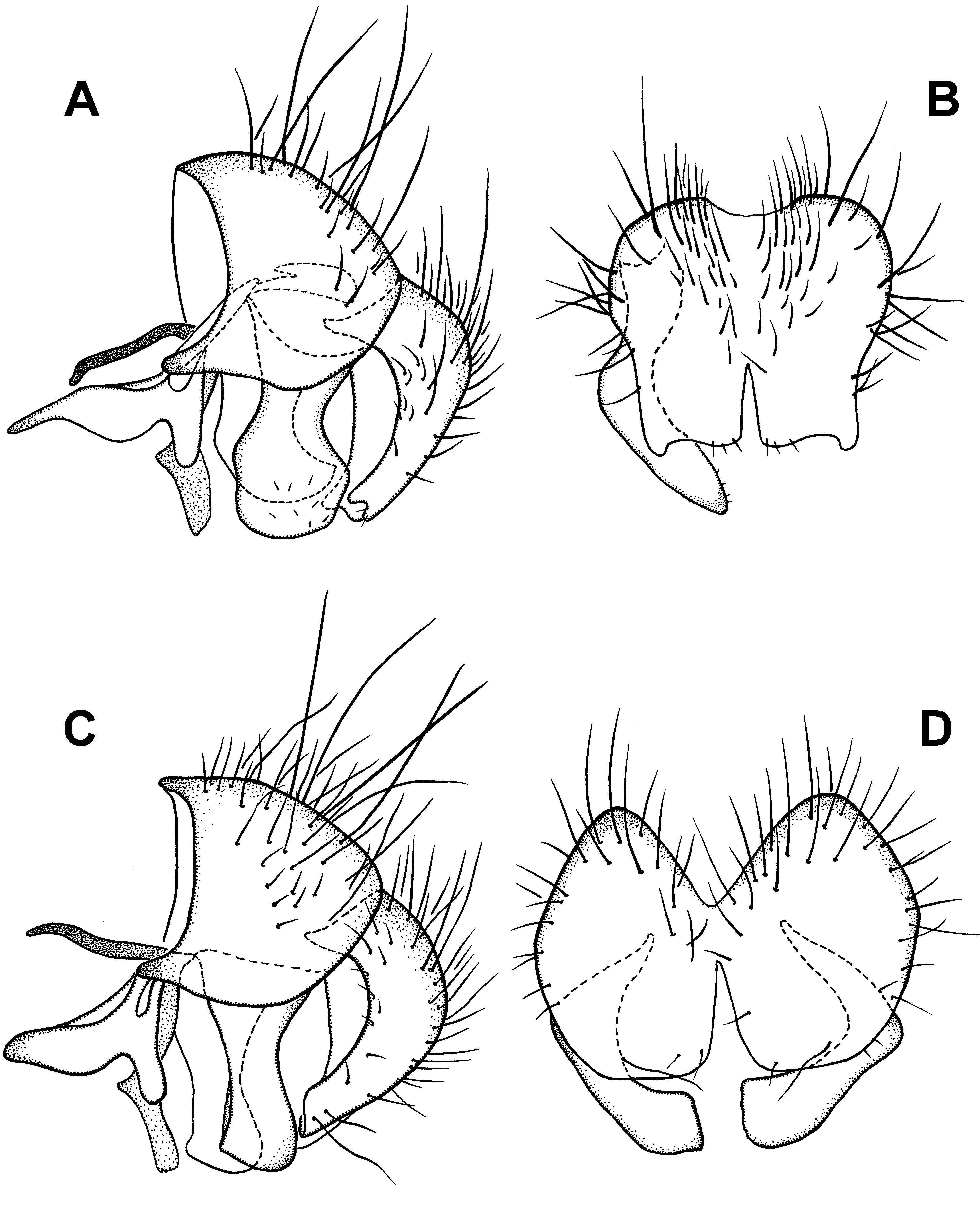