The genus Blakeius was erected by Ashmead (1903) with Mutilla bituberculata Smith, 1855 as the type species. Subsequently, André (1904) did not accept the validity of this genus mainly due to his conservative approach, avoiding over-splitting of taxa, as well as for the low number of species included in Myrmilla Wesmael, 1851 at that time; moreover, he considered the characters defined by Ashmead (1903), e.g., shape of mandible and of antennal tubercles, not good for a generic distinction, and pointed out some mistakes of diagnostic characters from Ashmead’s paper (e.g., inner margin of eye of male entire, erroneously indicated as emarginate). As a consequence of the influential statement by André (1904), the genus Blakeius was considered invalid by most of the authors of that time and later, and Bischoff (1920) considered Blakeius as a junior subjective synonym of Myrmilla . Slightly later, Skorikov (1927) proposed the subdivision of Myrmilla into four subgenera, assigning those having two round spots transversely arranged on the second metasomal tergite to the new subgenus Bisigilla Skorikov, 1927 . The type species of Bisigilla was not mentioned by Skorikov (1927), but only subsequently indicated as Mutilla bipunctata Latreille, 1792 by Invrea (1964), who upgraded Bisigilla to full generic rank. Brothers (1975) considered Bisigilla as a junior subjective synonym of Blakeius because the type species of the former, Mut. bituberculata , is a junior subjective synonym of Mut. bipunctata , according to Morawitz (1865).

Until the mid 1900 ’s only two species were placed in Blakeius , Bla . bipunctatus and Bla . chiesi . Most of the eight currently known species and subspecies in Blakeius ( Table 1) were added between 1954 and 1958 ( Suárez 1954, 1958a, 1958 b; Invrea 1955 a). In addition, three infrasubspecific names were proposed by Suárez (1958 a) in Myrmilla chiesi iberica Suárez, 1958 , but they were considered only as colour forms by Invrea (1964) and recently ascribed to Myr. chiesi negrei Suárez, 1958 ( Lelej 2002), although invalid according to Article 45.6. 1 of ICZN (1999). Moreover, another infrasubspecific taxon was described by Invrea (1955 a), in Myrmilla leopoldina Invrea, 1955 , Myr. leopoldina f. picticephala. Matteini Palmerini (1992) raised the two former subspecies of Bisigilla chiesi: Bis. c. iberica and Bis. c. negrei , to full species rank, on the basis of several morphological differences (e.g., the shape of the head and of the male genital capsule, as well as distributional patterns). The same taxonomic treatment was followed by Turrisi (1999). However, Lelej (2002) regarded these two taxa again as subspecies of Bla . chiesi , followed by Pagliano & Strumia (2007).

Among the recognized species and subspecies of Blakeius ( Table 1), as currently defined ( Invrea 1964; Lelej 2002; Pagliano & Strumia 2007), it is remarkable to point out that the males of Bla . bipunctatus , including Bla . bipunctatus cobosi (Suárez, 1958), and Bla . ortizi ( Suárez, 1954) (herein identified and described, see below), are always fully winged ( Figs 2 View FIGURE 2 C–D, 6 C–D, 10 C–D), whereas those of four taxa are always apterous, having tegulae only ( Figs 18 View FIGURE 18 C, 20, 22C, 25 C, 28 C), and one species, Bla . invreai (Suárez, 1958), is brachypterous, with the tegulae reduced and non-functional remnants of wings ( Figs 14 View FIGURE 14 C, 16 B). This striking morphological diversity among taxa belonging to the same genus seems to suggest, even if empirically, that Blakeius is too heterogeneous and in need of a phylogenetic revision. Moreover, there is a strong discrepancy with the generic diagnosis of Blakeius provided by Ashmead (1903), because he stated that the male should be fully winged, but this is true only for the male of Bla . bipunctatus , Bla . bipunctatus cobosi and Bla . ortizi . A discrepancy also exists for the female sex, because according to Ashmead (1903) the members of Blakeius should have the pronotum with acute angles and the head quadrate, a little wider than the mesosoma, with two triangular tubercles between the antennae, but these characters are present only in the female of Bla . bipunctatus (including Bla . b. cobosi ) and (less developed) in Bla . ortizi .

In the past, female specimens of Myrmillinae with two pale spots transversely on the second metasomal tergite have often been identified as Mutilla halensis Fabricius, 1787 (e.g., references in André 1903) as a consequence of an ambiguity in the original description. The identity of that species was recently fixed by designation of a neotype ( Petersen 1988), however, and it is a Physetopoda Schuster, 1949 , a smicromyrmine ( Lelej 2002). It is now impossible in most cases to determine to which of the myrmilline species the old identifications as M. halensis apply, so these have generally not been included in the synonymies below. A few seem reasonably identifiable, however, and have been included to illustrate that the same name has apparently been applied to species in Blakeius and both new genera established below.

The monotypic genus Liomutilla was erected by André (1907) for L. canariensis . Both the genus and the species were described based on a single female bearing two round ivory cuticular spots transversely disposed on the second metasomal tergite, with the head reddish orange, longer than wide, and the integument of the body polished and shiny. The male, fully winged and without spots on T 2, was described by Mercet (1913). The genus and the species are presently known only from the Canary Islands ( André 1907; Mercet 1913; Suárez, 1970; Báez & Ortega 1978; Hohmann et al. 1993; Lelej 2002). 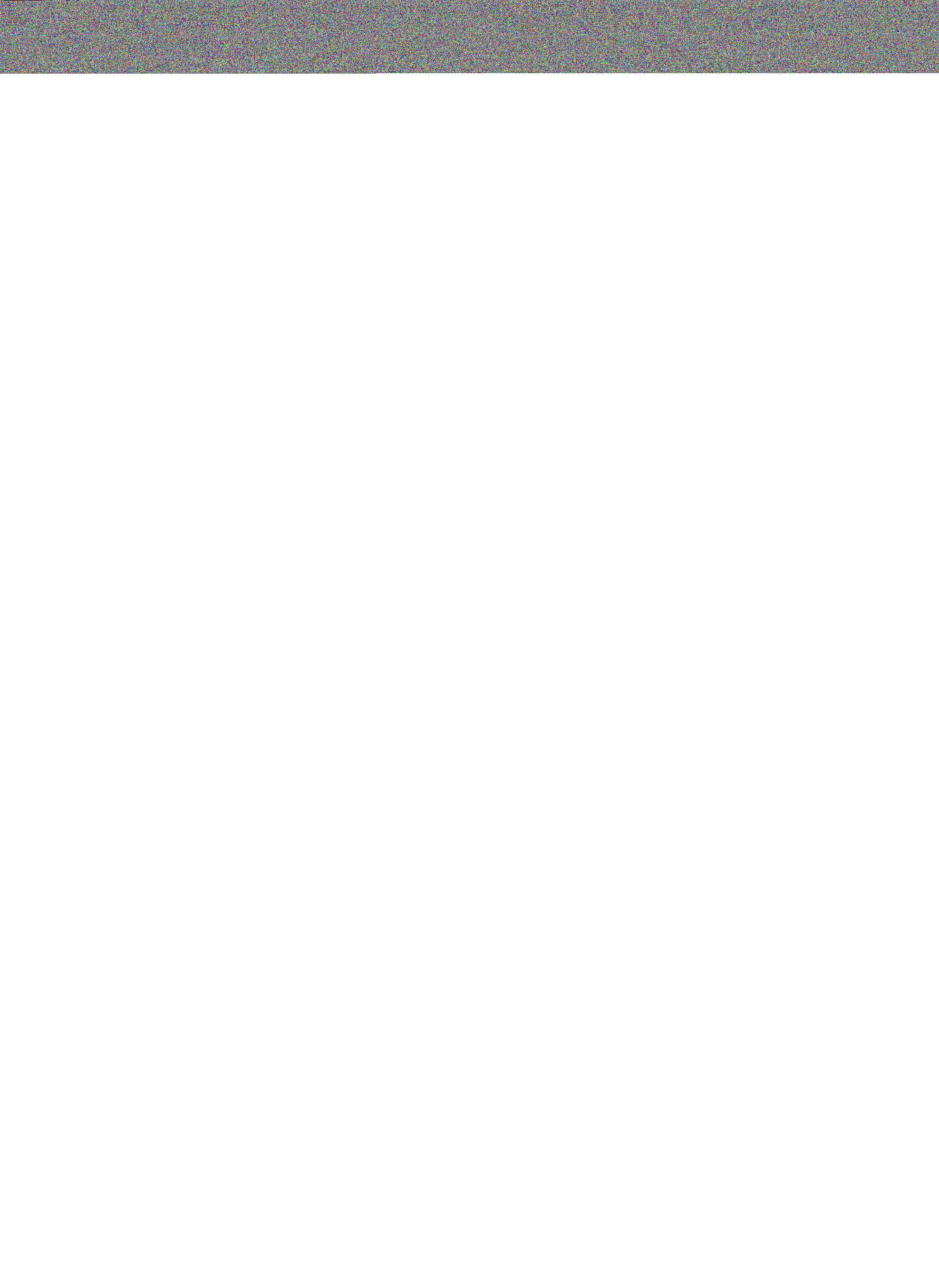 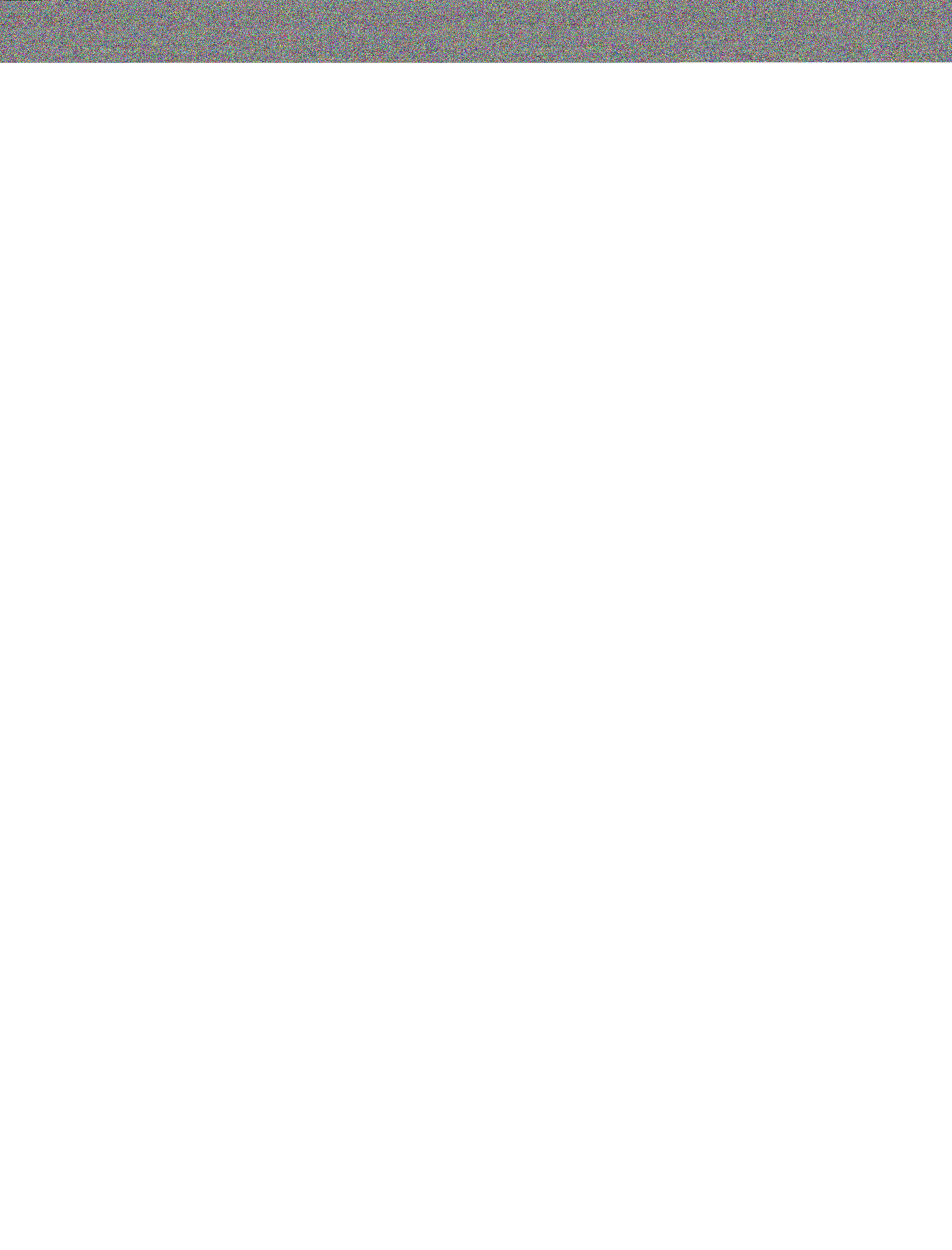