This species has so far been misidentified as P. muscaeformis   . It is here identified as a distinct species based on its barcode and external differences.

Diagnosis. Similar to several other dark grey to black coloured species of the genus, P. hellenicum   differs from most of them by the absence of pale scales in the spaces between the veins of the forewing apical area and a bright, dorso-medial row of points or a longitudinal stripe on the abdomen (some specimens with indistinct spots on anterior tergites). Based on our molecular analysis, P. hellenicum   is closely related to P. meriaeformis   , which is smaller and daintier and pale bronze in colouration. It also has much smaller forewing transparent areas, the PTA being usually absent. The genitalia structure in male is very similar to that of several other members of the genus, including P. triannuliformis   , P. meriaeformis   , P. maroccana   , P. borreyi   , P. muscaeformis   , P. koschwitzi   , P. hispanica   . The female genitalia are similar to those of P. muscaeformis   , but the apophyses anteriores are substantially shorter, the papillae anales relatively wide, the ostium wider and the antrum longer.

Barcodes. The precise relationship of P. hellenicum   within the genus remains unclear. While it is solidly embedded in the P. muscaeformis   species group, in some analyses it groups as the sister of P. meriaeformis   , whereas in others (RAxML) it is sister to all other species with the exception of P. maroccana   and P. borreyi   . Notably, it is the only representative of the whole species group in the eastern Mediterranean.

Biology and habitat. The hostplant is unknown, but most probably Armeria canescens (Host) Boissier   , which was present where specimens of P. hellenicum   were collected. P. hellenicum   occurs from around 1000 m to the alpine zone close to 2500 m. Most specimens were captured at higher elevations with the help of various artificial pheromones, partly on a grazed plateau at the bottom of a small high valley at more than 1800 m altitude. This habitat was characterized by short but rich vegetation on limestone, including large stands of Armeria sp.   (Lingenhöle). Other specimens, including a female, which was netted in the afternoon, were captured in subalpine meadows where Armeria canescens   was abundant (Pühringer). At the same locality the first author succeeded in finding a larva in Armeria   , which, however, did not develop into a moth.

Distribution. Only known from Mt Timfristos, Mt Timfi and Chalkidiki Peninsula in central and northern Greece and from neighboring Albania.

Etymology. This interesting species is named after Hellas ( Greece), where most of the type specimens were caught. 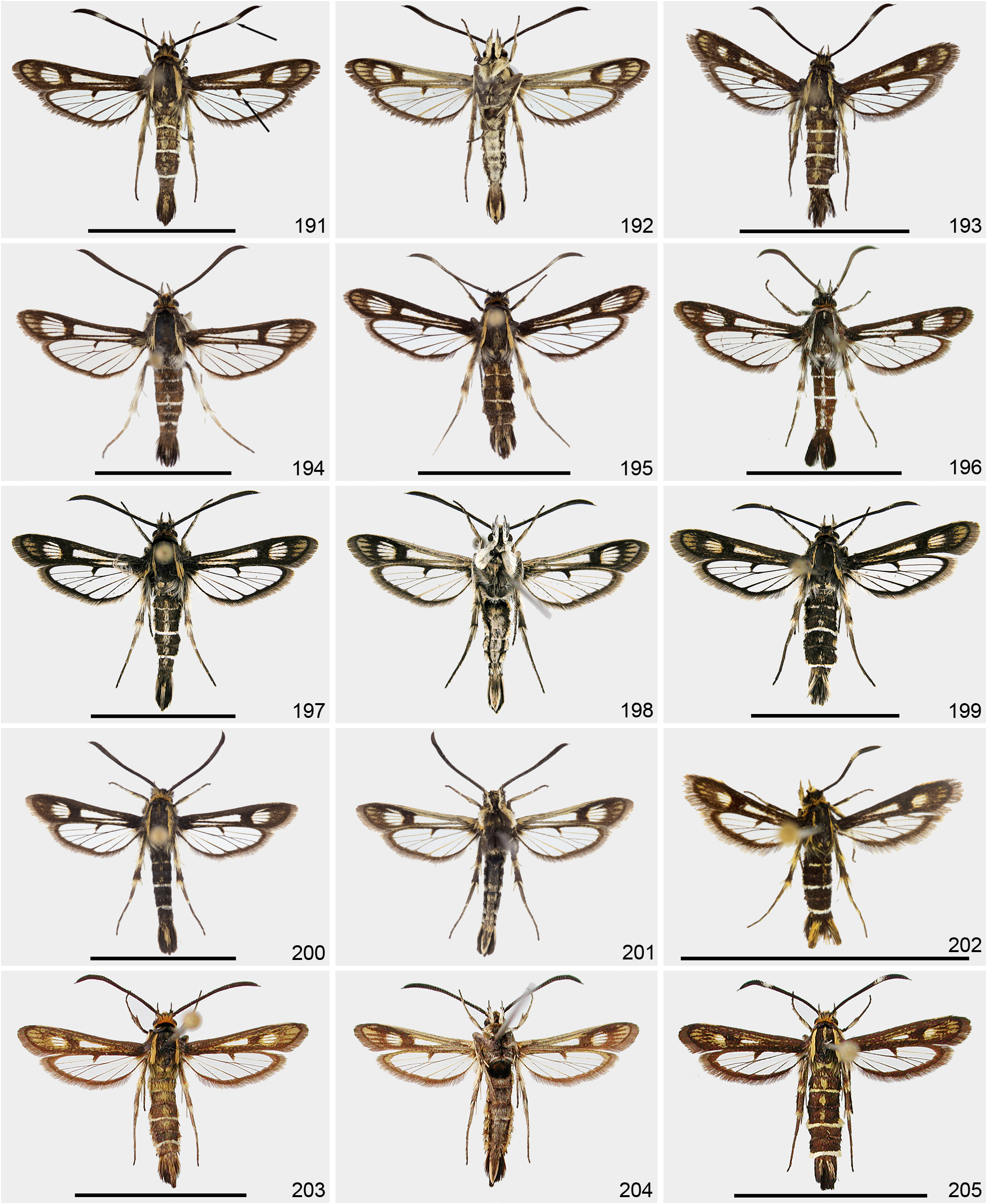 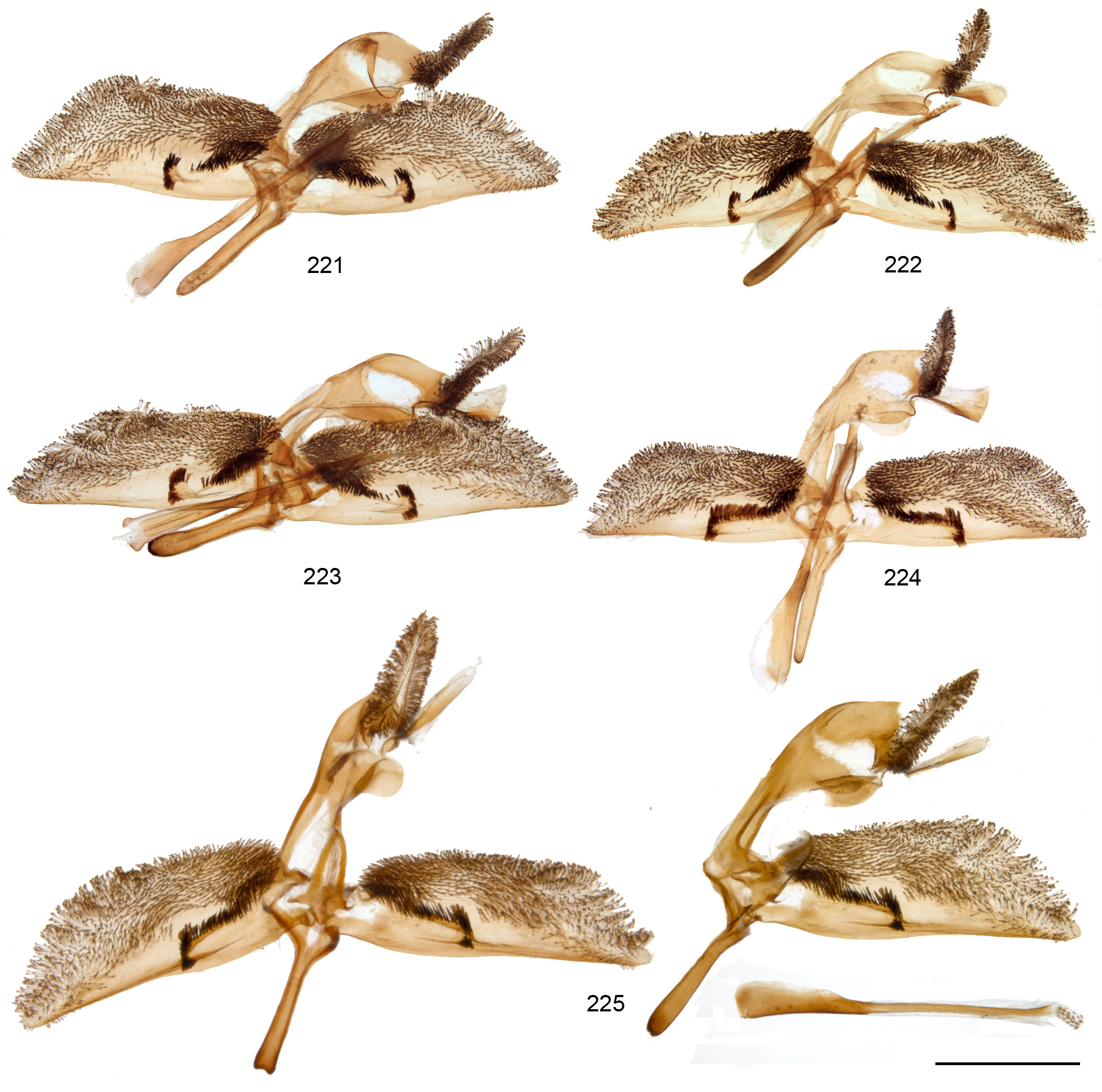 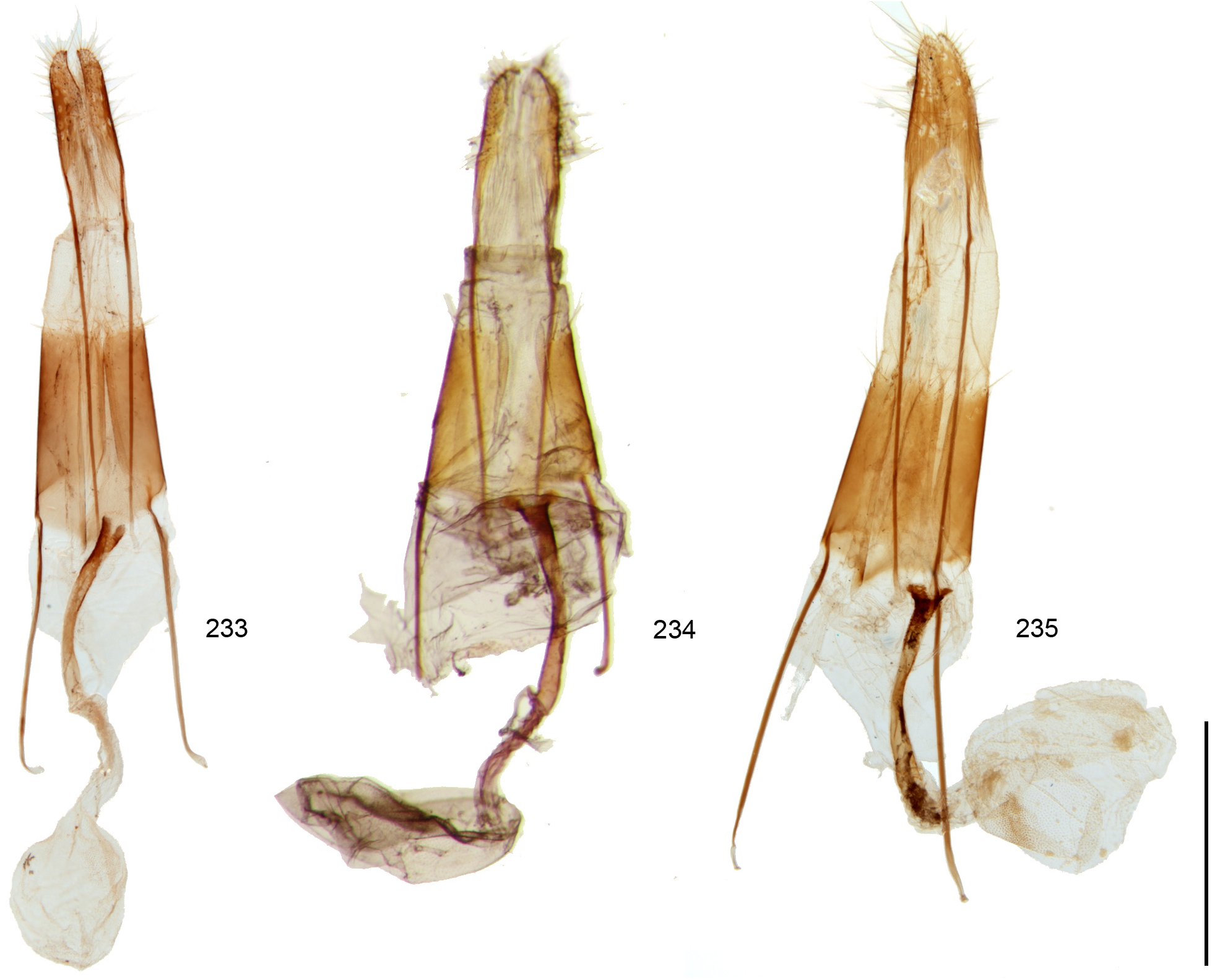