Up to now, this species was classified as a member of the genus Synanthedon   . However, DNA barcode analysis as well as examination of the male genitalia clearly shows the affiliation of this species to Pyropteron   . This was discovered by one of us (Pühringer) and presented at a Sesiidae   symposium some ten years ago, but never published (except temporarily in the ‘Checklist’ (http://www.sesiidae.net/Checklst.htm), as mentioned by Špatenka & Pavlicko 2011). We here transfer this species formally.

Diagnosis. This species is very similar to the following, P. jordanicum   sp. nov., and both are characterized by the orange-red pericephalic scales and abdominal tergite four, the narrow lateral stripe of the abdomen and by the white markings of the legs, which contrasts with its otherwise glossy steel-blue, black colour. The male genitalia are similar to those of P. jordanicum   sp. nov.; see there for differentiation. They are also similar to those of P. leucomelaena   ; however, P. pipiziformis   cannot be confused with this species. The female is unknown to us. Špatenka et al. (1999) state “Not distinctly different from male”.

Barcodes. This and the following species form a well-supported clade within the genus; however, its precise position remains unclear. In all analyses, it groups with P. triannuliformis   and the species of the P. umbrifera   group, albeit with low support. Based on morphology, a close relationship with these species is unlikely, and more work is required to establish its position within the genus.

Biology and habitat. The hostplant is unknown. Styrax officinalis Linnaeus   ( Styracaceae   ) and Cistus sp.   ( Cistaceae   ) were proposed as possible hostplants by ( Špatenka et al. 1999, Špatenka & Pavlicko 2011); however, this appears unlikely based on the hostplant preferences of other species in the genus.

Distribution. This species is known from Lebanon and Syria as well as from the Turkish provinces of Mersin, Adana and Hatay ( Špatenka et al. 1999, Freina & Lingenhöle 2000, Špatenka & Pavlicko 2011).

Note. The single specimen in coll. Lederer (MFNB) is the holotype: “[...] bei Beirut, das einzelne Stück an Weizenähren am Hundsflusse [Nahr al-Kalb] gefangen“ ( Lederer 1855). It was erroneously labelled as the lectotype by Naumann (unpublished) and designated as such by Špatenka & Laštůvka (1989). 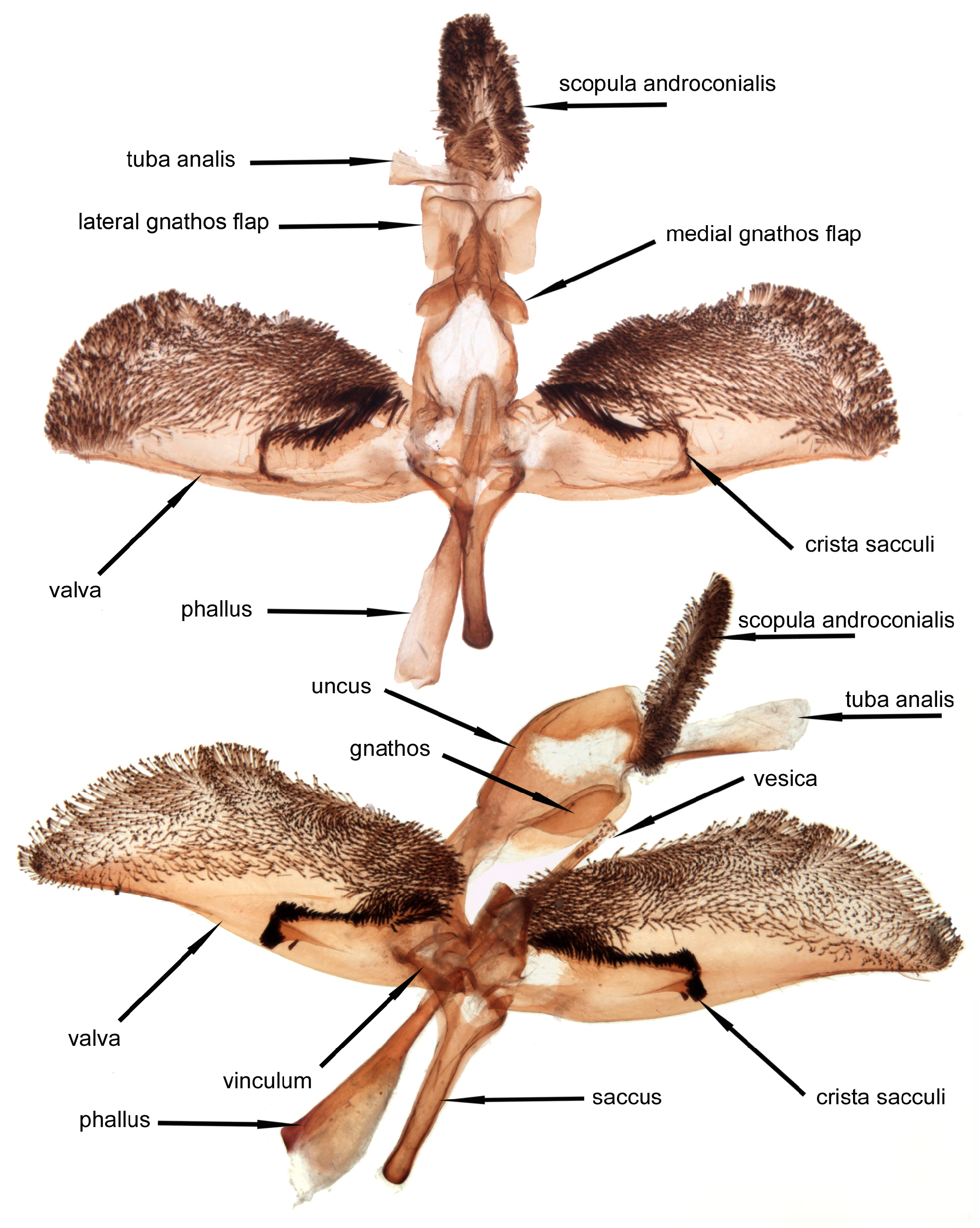 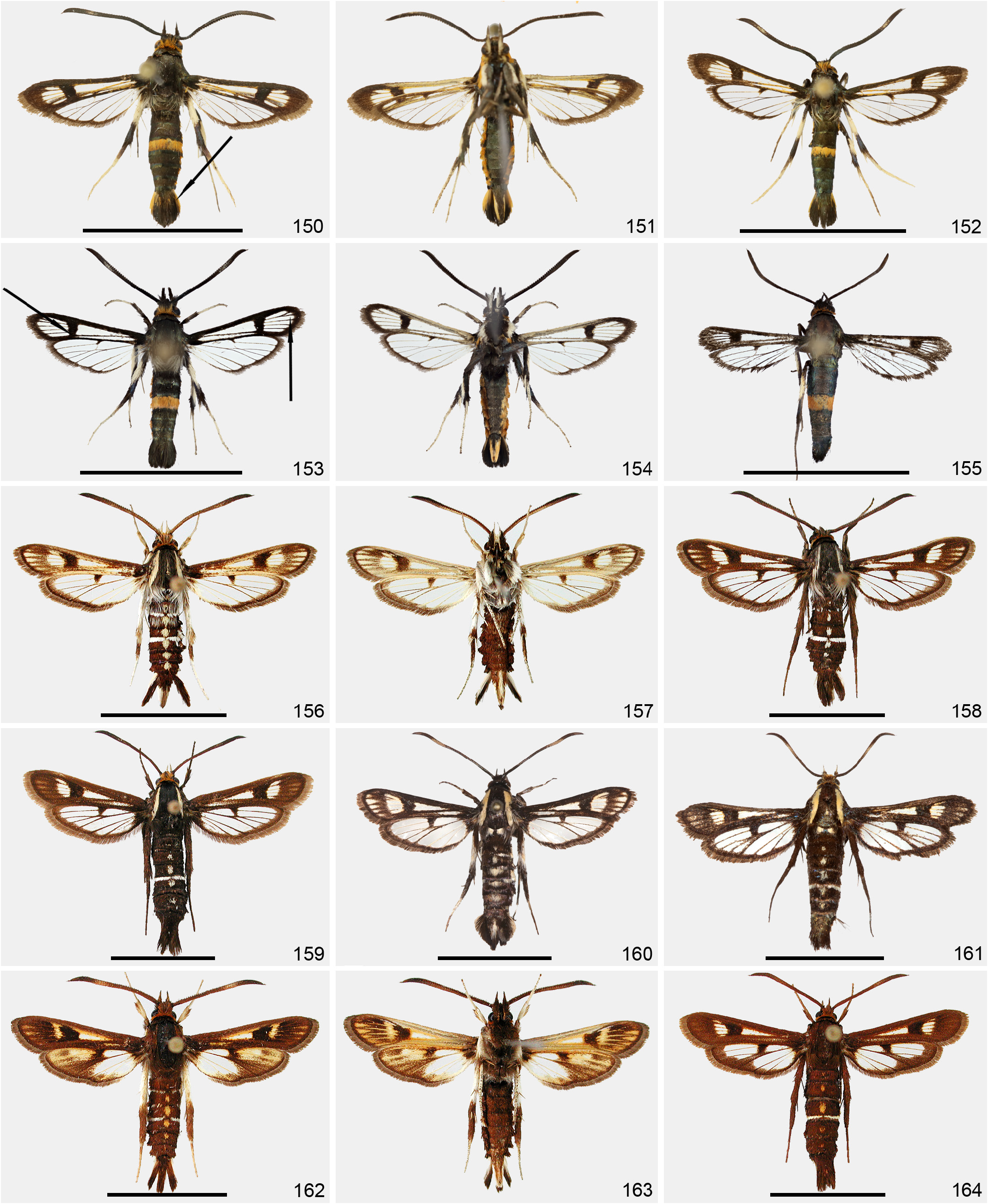