Tovar-Hernández et al. (2012) defined abdominal chaetae type A, present in P. antarctica ( Kinberg, 1867)  , based on an illustration by Giangrande & Gambi (1997: fig. 2A). However, based on the re-examination of Giangrande & Gambi specimens from Bahia Laredo, abdominal chaetae are different from those illustrated in Giangrande & Gambi (1997). In the present study, these chaetae are described as elongate, narrowly hooded and slightly curved at the base of the hooded area (Type C). The hood is one-half width of the shaft, being different from type A. Type C chaetae are present also in P. assimilis  , P. magalhaensis  and P. minuta ( Treadwell, 1941)  ( Table 3).

Comparisons between P. antarctica  and other species of Perkinsiana  distributed in Antarctic waters are the following: in P. decorata ( Rullier, 1973)  , P. milae Giangrande & Gambi, 1997  and P. borsibrunoi Giangrande & Gambi, 1997  the anterior peristomial ring is exposed dorsal and laterally (only exposed dorsally in P. antarctica  and covered in P. corcovadensis (Hartmann-Schröder, 1965))  ; whereas P. pusilla ( Johansson, 1922)  has ventral lappets very long and triangular (short and rounded in P. antarctica  ).

Jeldes (1962) reported Perkinsiana antarctica  (as Potamilla  ) for Puerto Madryn and Puerto San Julián; as well as Schejter & Bremec (2007) and Bremec et al. (2000, 2001) for the Argentine shelf. As figures or descriptions were not provided in any of these ecological surveys, it is possible that those records belong to P. assimilis  , a common species in these areas.

Embryos were not found among examined specimens and only two mature females were found, with oocytes distributed in abdomen. Presence of pygidial eyes is common among species of this genus, although one examined specimen lacked eyes. Regeneration was observed in two specimens: formation of new segments between old ones; a short thorax composed of five segments only and radioles regenerating. 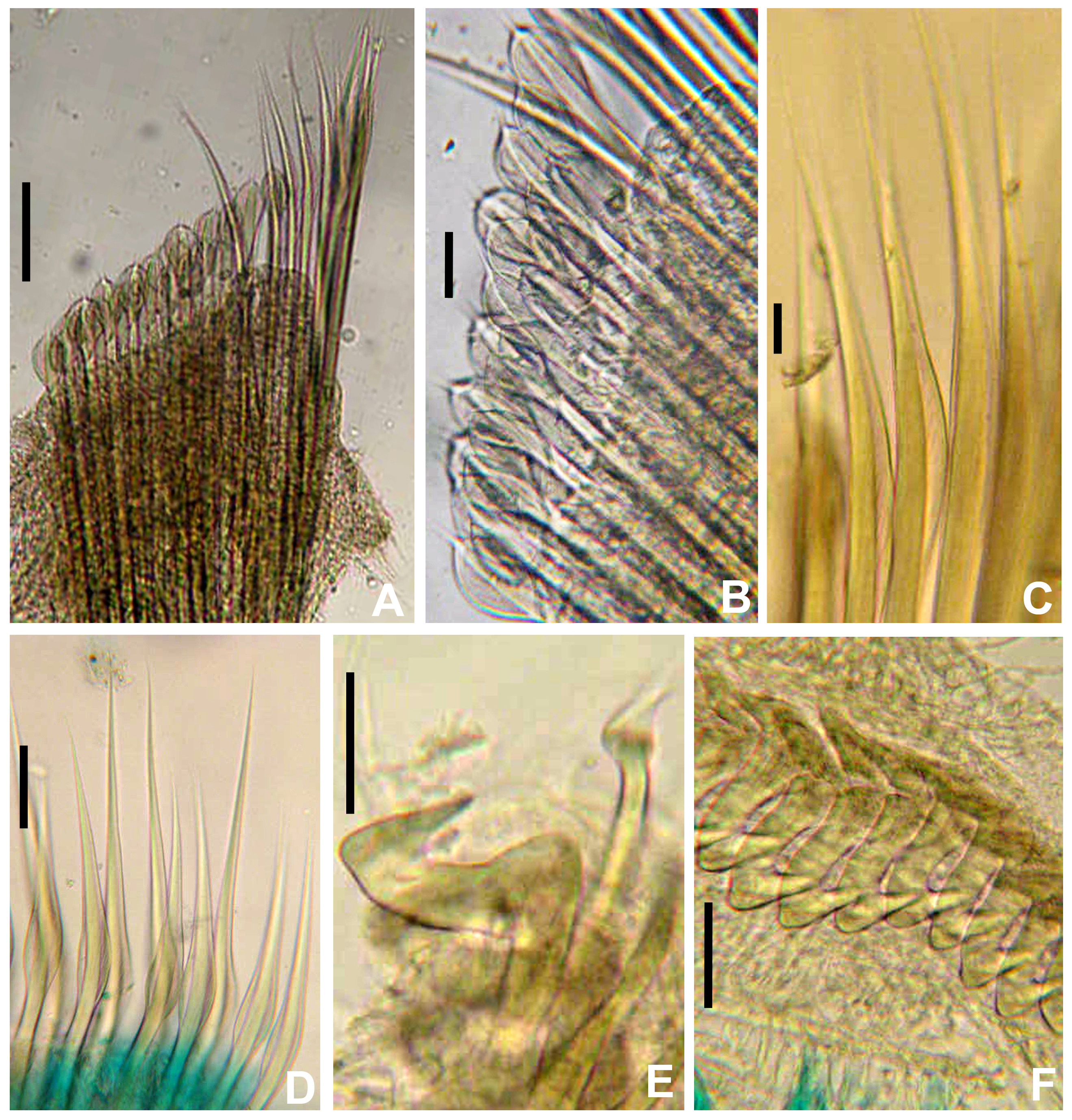 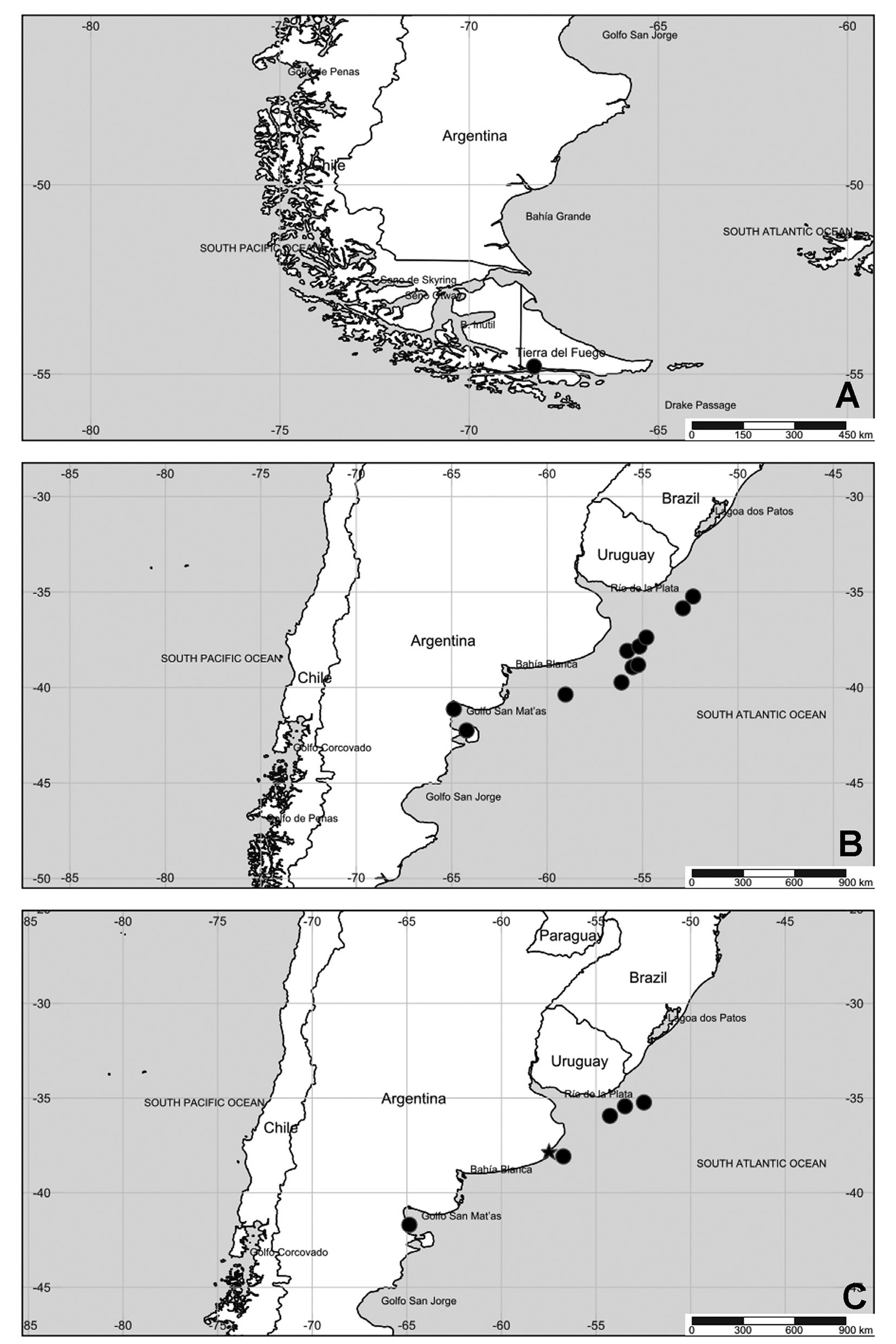