Etymology. The species name pseudoaries reflects the similarity of the asexual generation gall of this species to the gall of Andricus aries (Giraud) .

Gall ( Figs 180–182 View FIGURES 180–182 ). A bud gall which, when mature, is pale green with a pubescent surface. A single larva occupies a basal chamber, while the distal parts of the gall taper to one or two sub-divided points. The gall is 4–8 mm in diameter, 6-12 mm long. The gall induced by A. pseudoaries is superficially similar to that of A. aries (Giraud) . However, the latter species belongs to the Adleria kollari species-group ( Bellido et al. 2003), and the similarity in gall structure between the two gall morphologies must then be the result of convergence. The sampled galls of A. pseudoaries showed far less development of the apical point on the top of the gall than A. aries , and never showed the long twin spines sometimes found on galls of the latter species.

Comments. The extreme rarity of purely asexual lifecycles in oak gallwasps ( Stone et al. 2002) suggests that A. pseudoaries p robably has a sexual generation. The clade of Andricus species that includes A. pseudoaries all have lifecycles involving alternation between oaks in the sections Quercus (for the asexual generation) and Cerris (for the sexual generation). The sexual generation galls in this clade are commonly small and inconspicuous bud or catkin galls ( Melika et al. 2000; Cook et al. 2002; Rokas et al. 2003b), and it is probable that the same is true for this new species. Possible hosts from the Cerris oak section in the region include Quercus libani Olivier and Q. brantii Lindl. (= Q. persica Jaub. et Spach ).

Distribution. Currently known from East Azarbaijan (Alborz Mountains along the Aras River border between Iran and Azarbaijan; near Ahar town, on Quercus petraea Matt. , at 1600 m a.s.l.; in Andabil Forest, near Khalkhal town, at 1700 m a.s.l., on Q. macranthera ; Phandoghloo forest, near Ardabil, on Q. macranthera , at 1300 m a.s.l.) and also from Kordestan (Bane and Marivan, on Q. infectoria ) provinces. Further sampling in similar habitats is required to establish its true distribution. 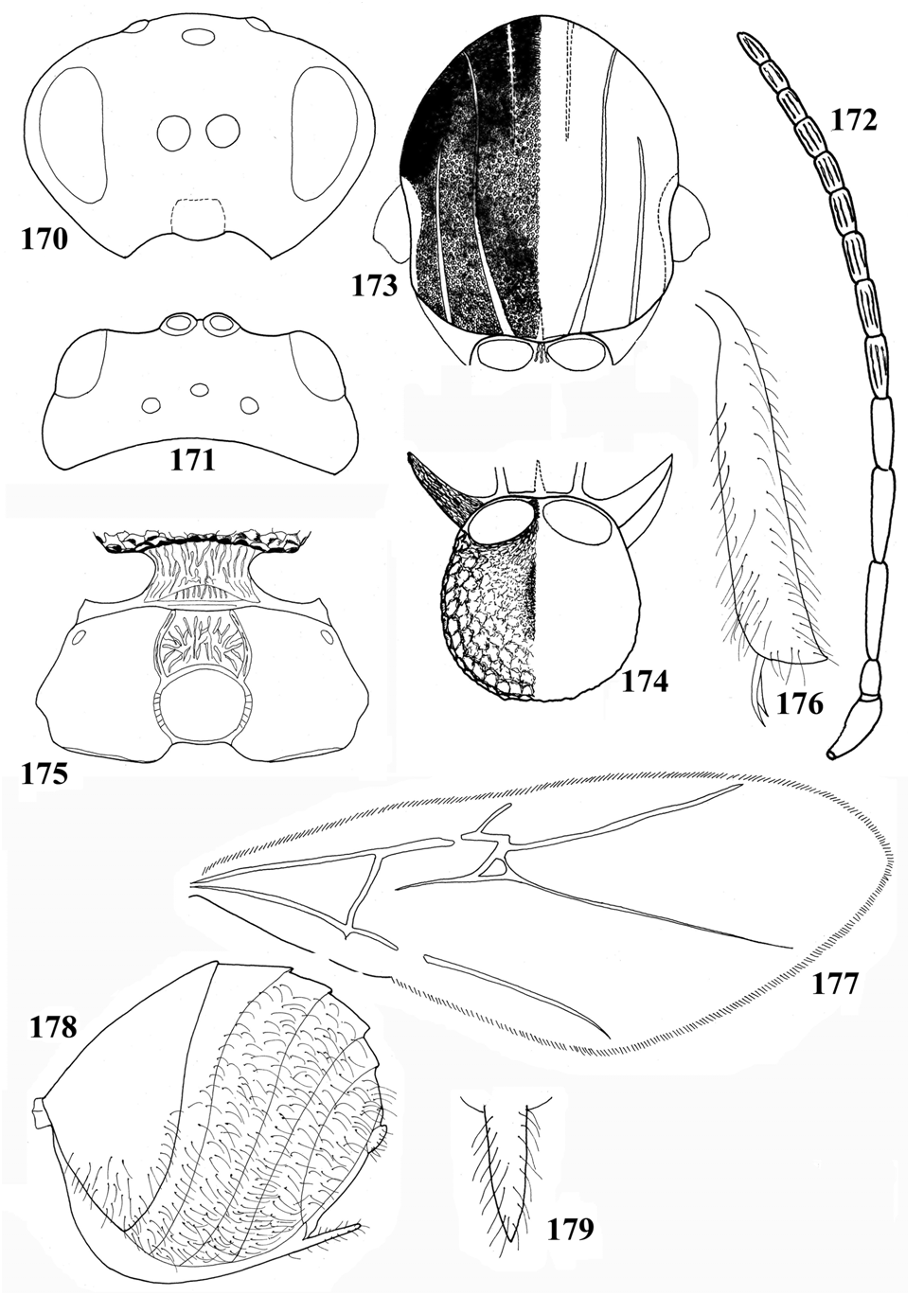 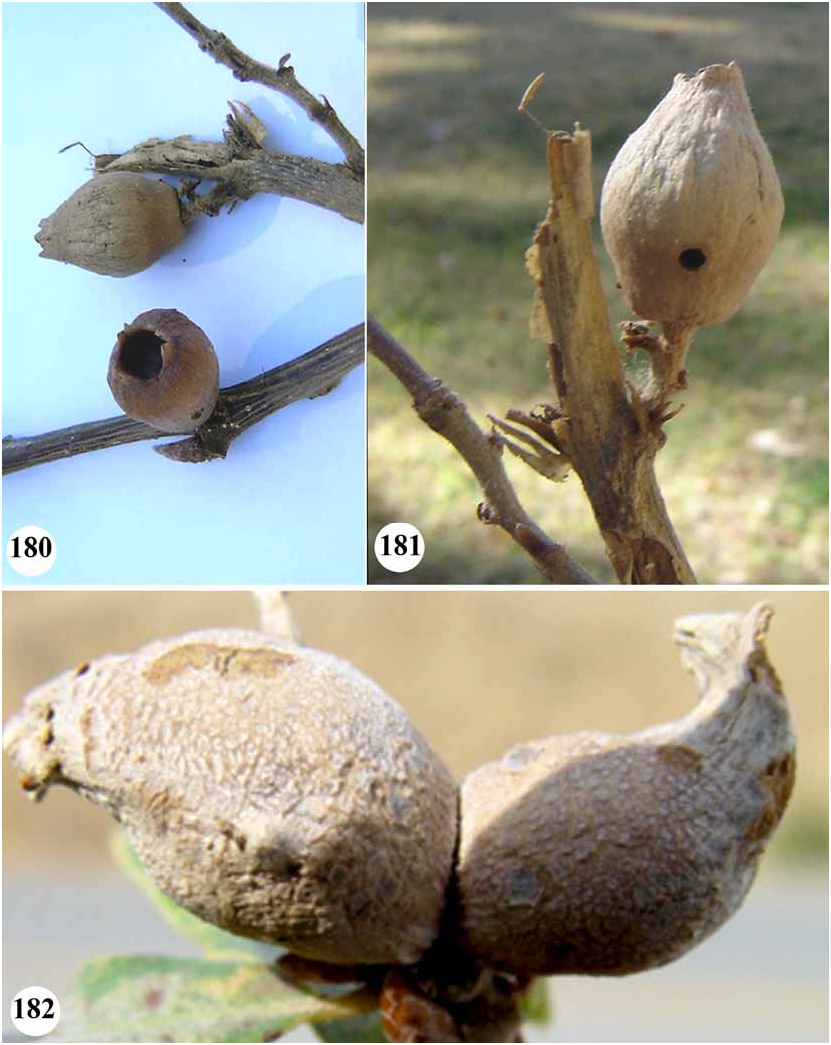