This Senecio is named after Karlè Sýkora, a well-known Dutch vegetation scientist who was my mentor in phytosociology.

Following the criteria and categories of IUCN (2001), a preliminary status of Critically Endangered (CR) is assigned. The new species deserves protection because its total area of occupancy is less than 10 km² (ca. 5 km²) (B2); only one population known (B2b); habitat inferred to be continuing to decline (B2b(i-iii)); population estimated to number fewer than 150 individuals (D). The suitable habitats for Senecio sykorae   on the mountain summits of the north of Moquegua are indicated as endangered because of overgrazing of grasslands, changes in annual rainfall, volcanic activity, and exploitation of natural resources, all potentially reducing their extent. 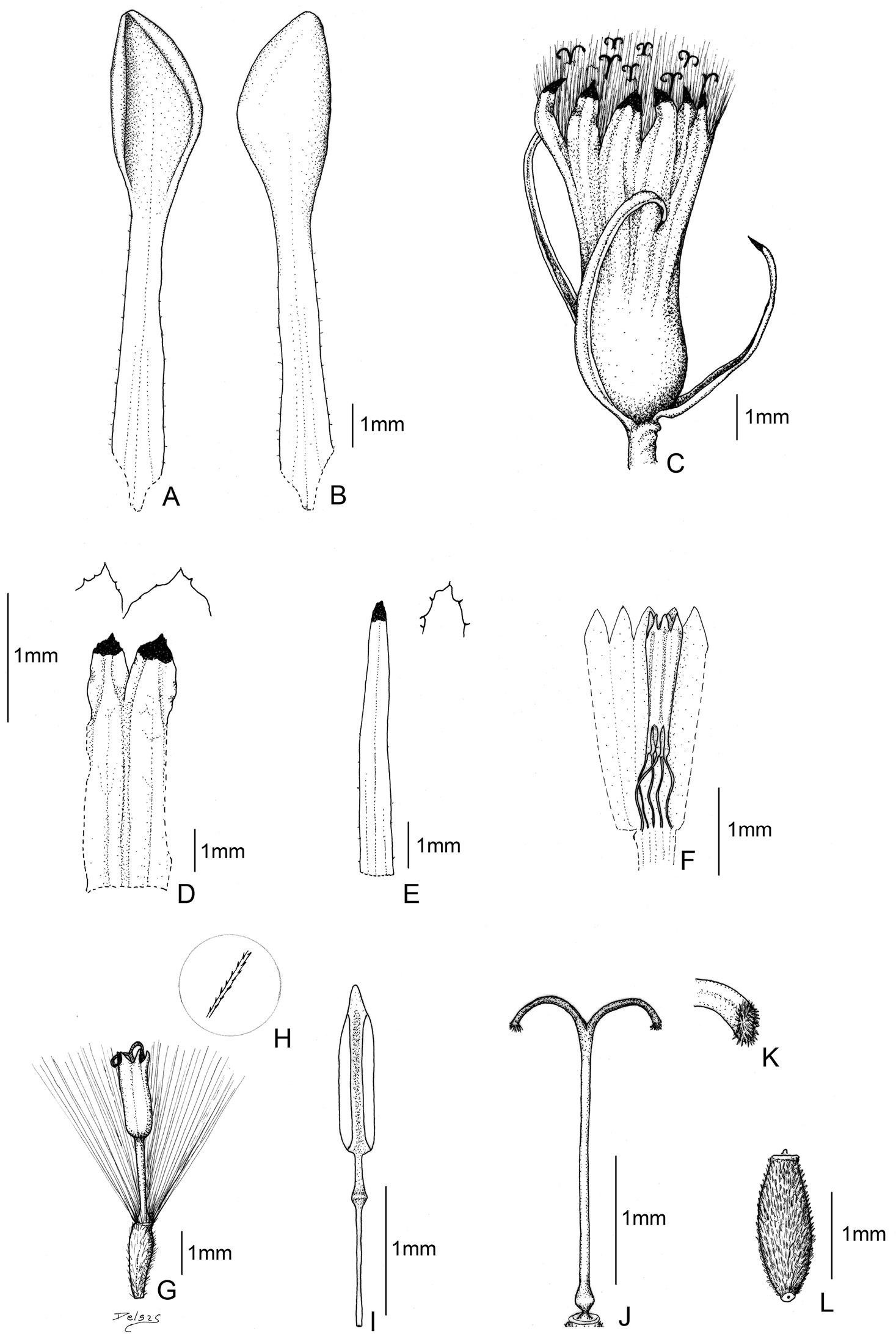 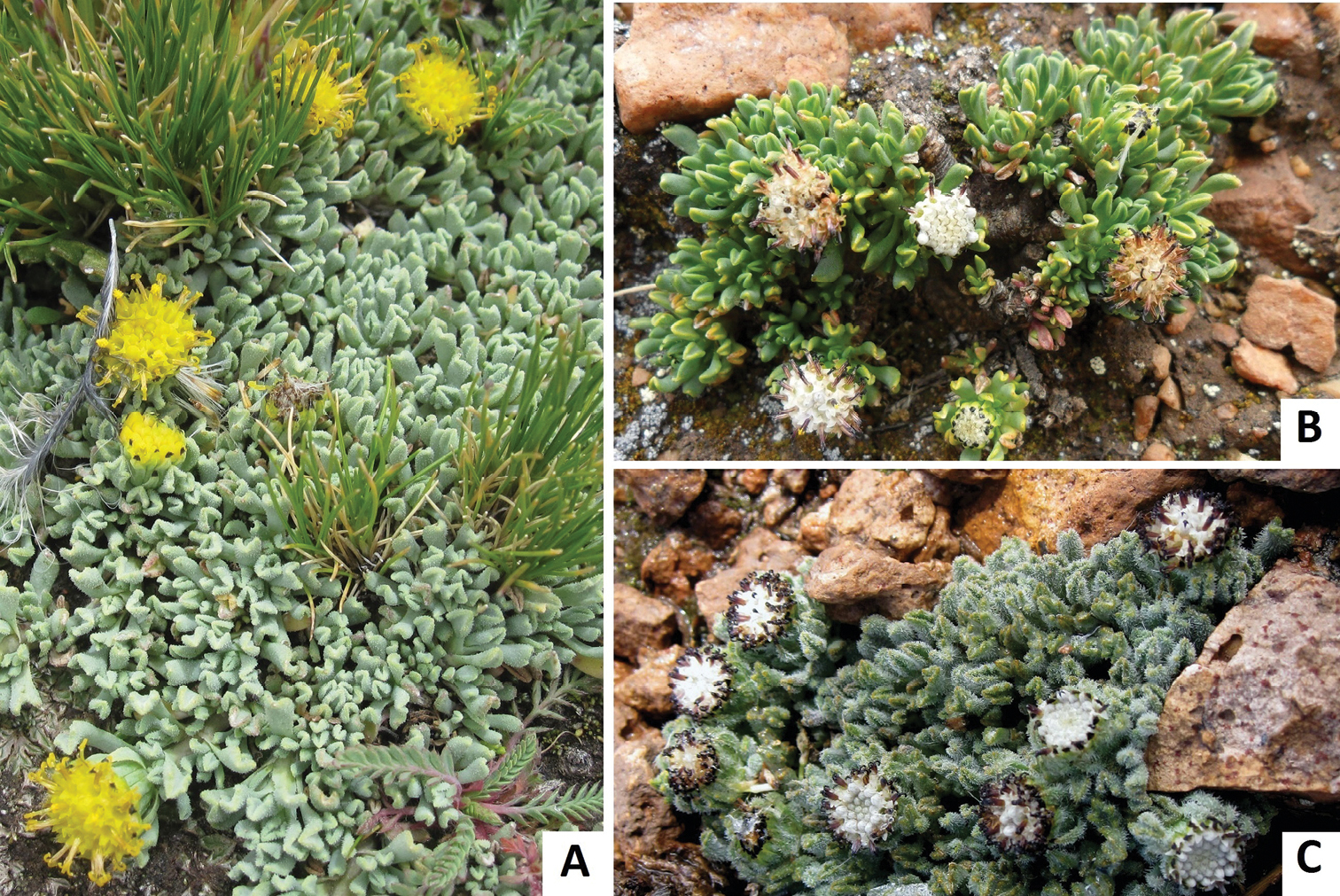 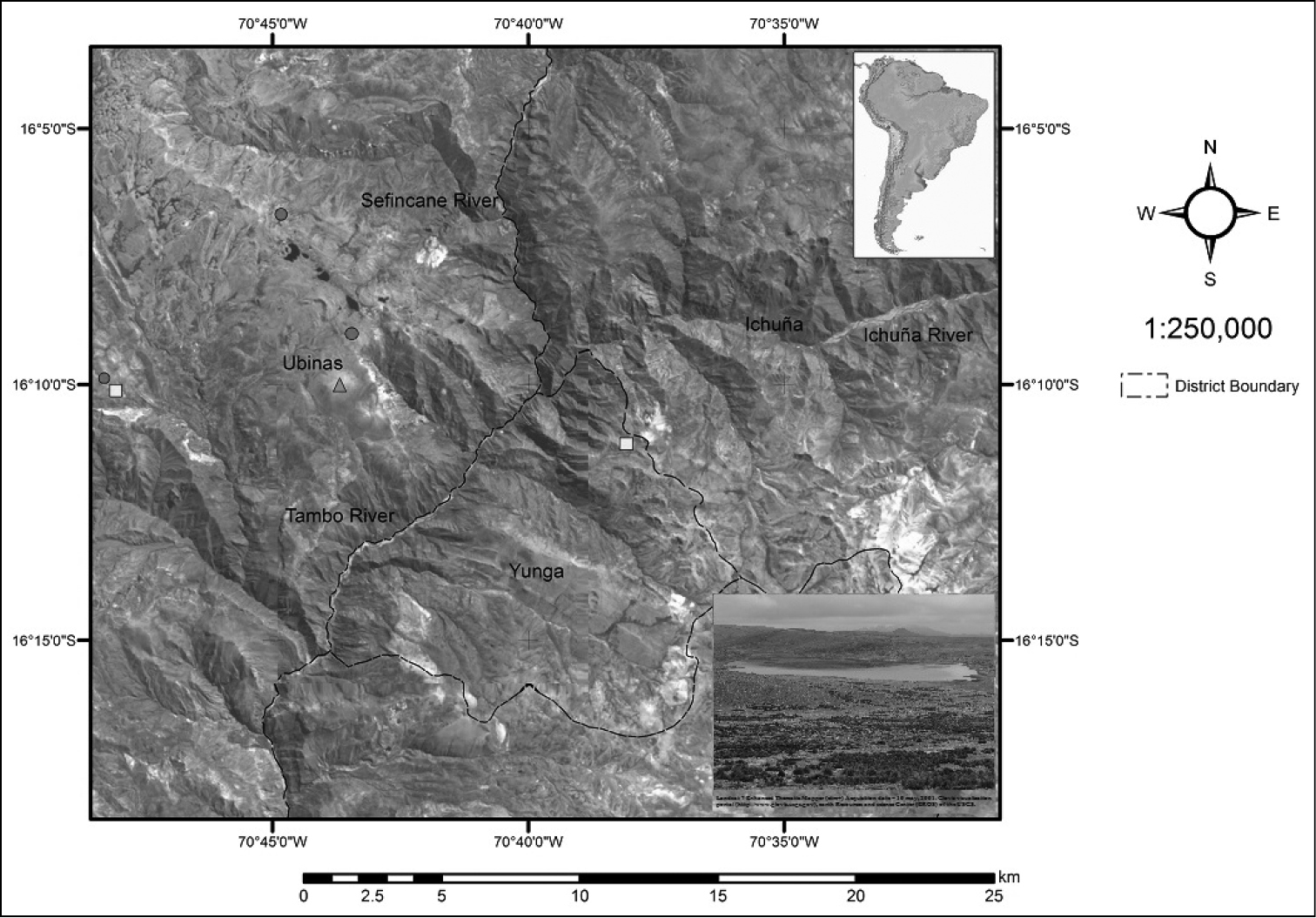