Remarks. The general organisation of our specimens corresponds well with the observations by Marcus (1949), including the fact that the epidermis is syncytial. As mentioned earlier by Karling (1980) the exact course of the female duct is hard to discern.

In both live and sectioned animals, the numerous small hooks on the sclerotized folds of the cirrus are longer than the 2 µm mentioned by Marcus (1949). The pictures (see Fig. 3View FIGURE 3 B for one of them) of the two specimens from Galapagos show hooks with a length of ± 4 µm on all sclerotized folds. This is also the case in the specimens from Curaçao, with exception of one specimen that shows a few areas of the sclerotized folds with smaller hooks (1−2 µm). On the syntype, Karling (1980) observed some areas with rather large hooks (4−7 µm). This observation indicates that, possibly depending on the area of cirrus, the hooks may vary in length between 1 and 7 µm. 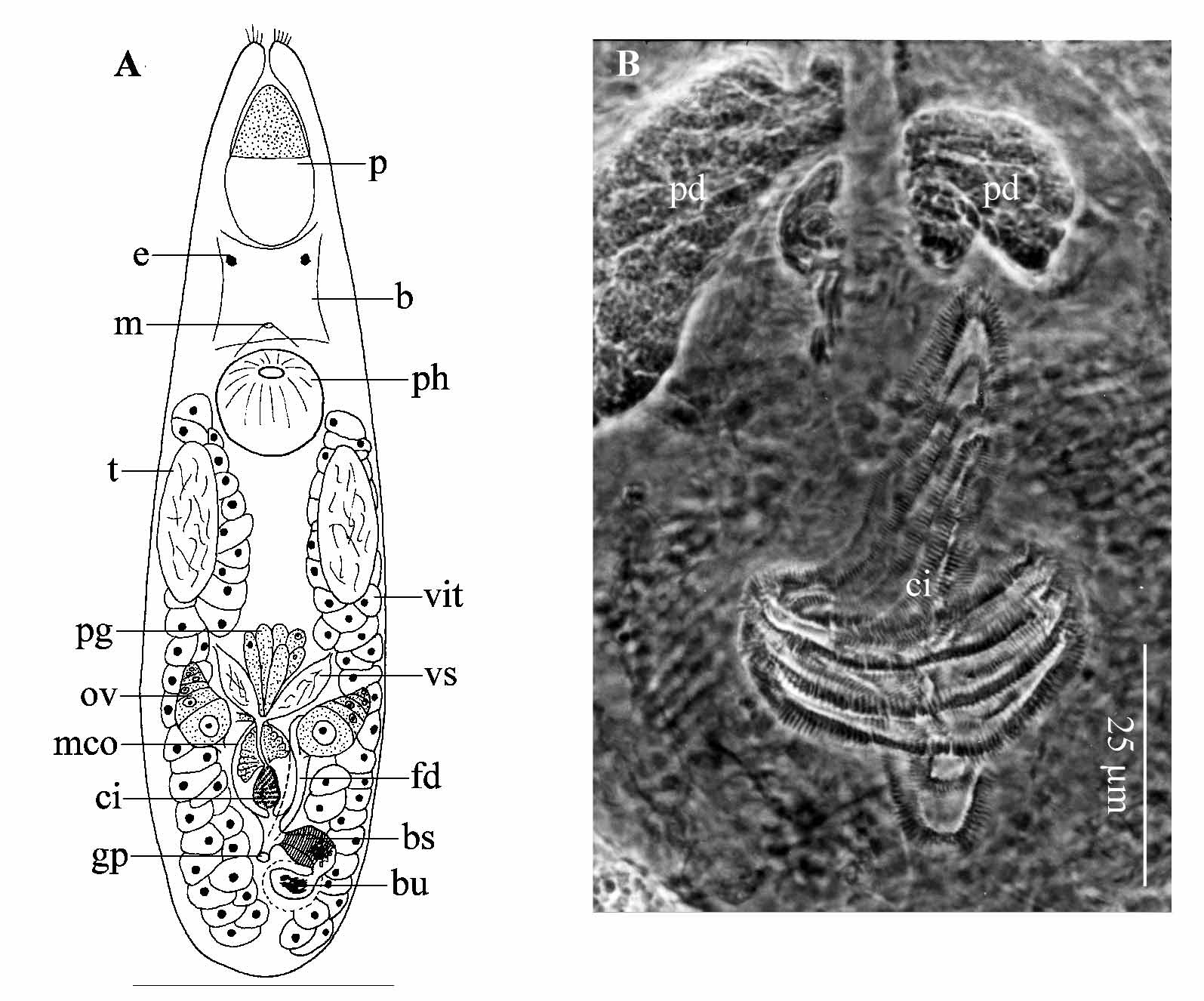 FIGURE 3. Itaipusa divae Marcus, 1949 A, general organisation. B, male copulatory organ (A and B from a live specimen from Galapagos).

FIGURE 3. Itaipusa divae Marcus, 1949 A, general organisation. B, male copulatory organ (A and B from a live specimen from Galapagos).