The features of the holotype and paratypes agree with the original description of the species. The species was assigned by Alderslade (2001) to Ovabunda   (see Introduction) and this is confirmed in the current study. 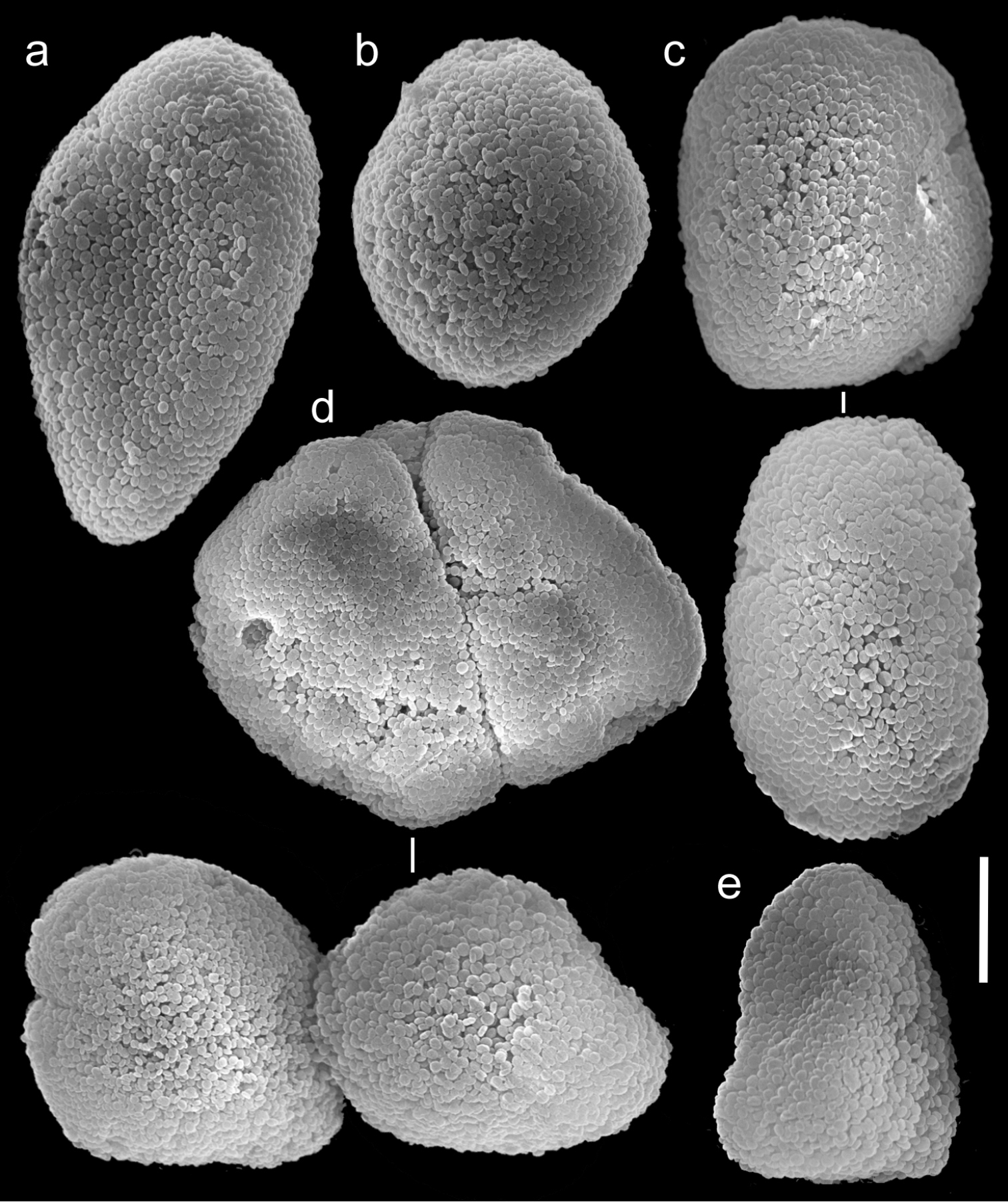