The holotype is 30 mm high and 10 mm wide at its base. The stalk splits into two branches. The first is 15 mm long, 6 mm wide at its base and 10 mm wide at its uppermost part; the second splits further into two branches, 15 and 7 mm long, each 5 mm wide at the base, and 10 and 7 mm wide at the upper part, respectively. Polyp’s body is up to 5 mm long and the tentacles up to 5 mm long. The pinnules are mostly arranged in two rows, with an occasional third row. There are 12-16 pinnules in the outermost row, 1 mm long and 0.14 mm wide, with a 0.2 mm space between adjacent pinnules. Sclerites are very scarce in all parts of the holotype; they are Ovabunda   -type spheroids, measuring 0.012-0.028 × 0.018-0.036 mm in diameter (n = 35 sclerites). Occasionally, two sclerites are fused, reaching 0.050 mm in maximal diameter. SEM micrographs of sclerites were obtained only from the additional material due to low density of sclerites in the holotype. Reinicke (1997) recorded non-pulsating polyps for the species. The ethanol preserved holotype is light beige. 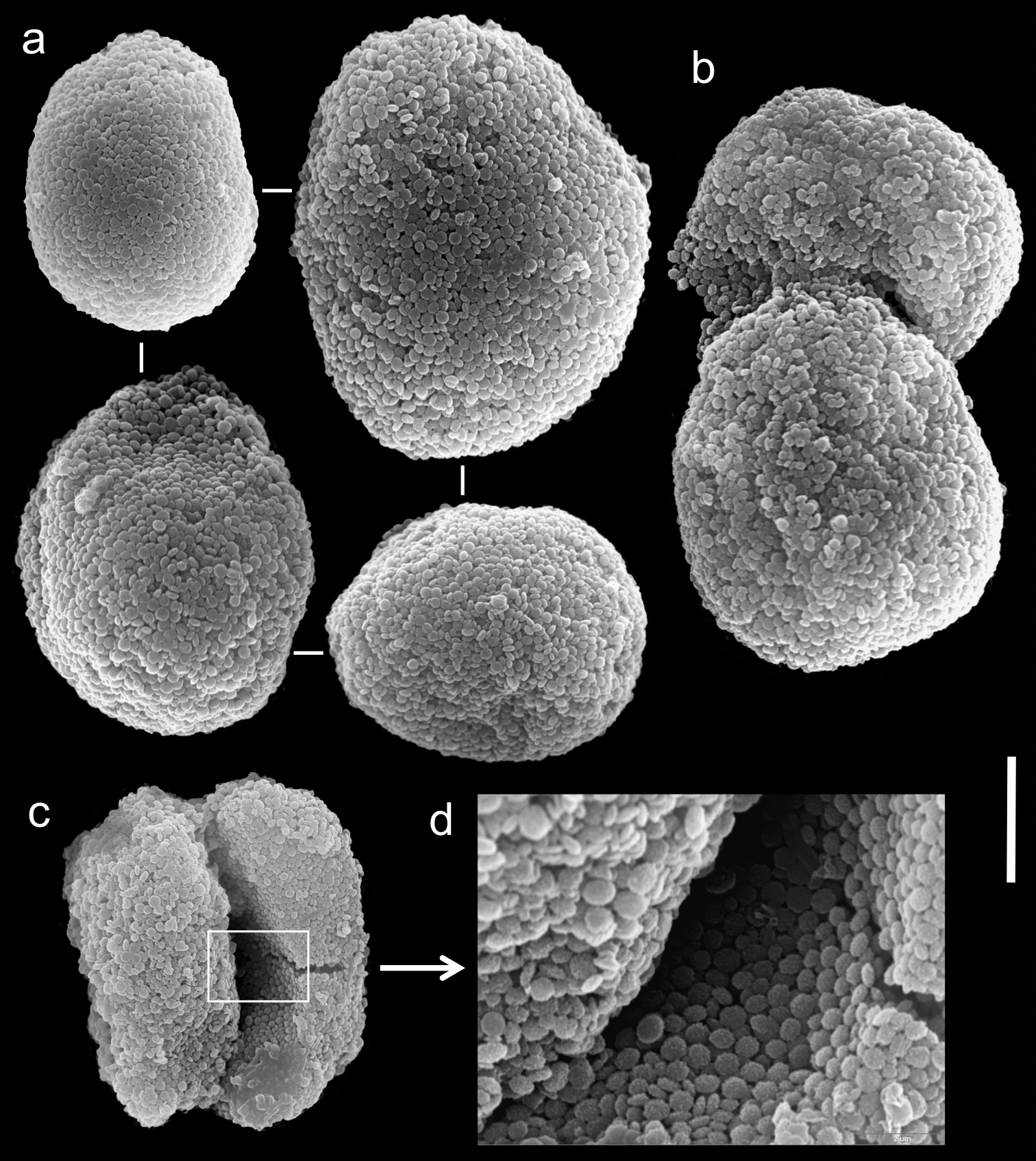 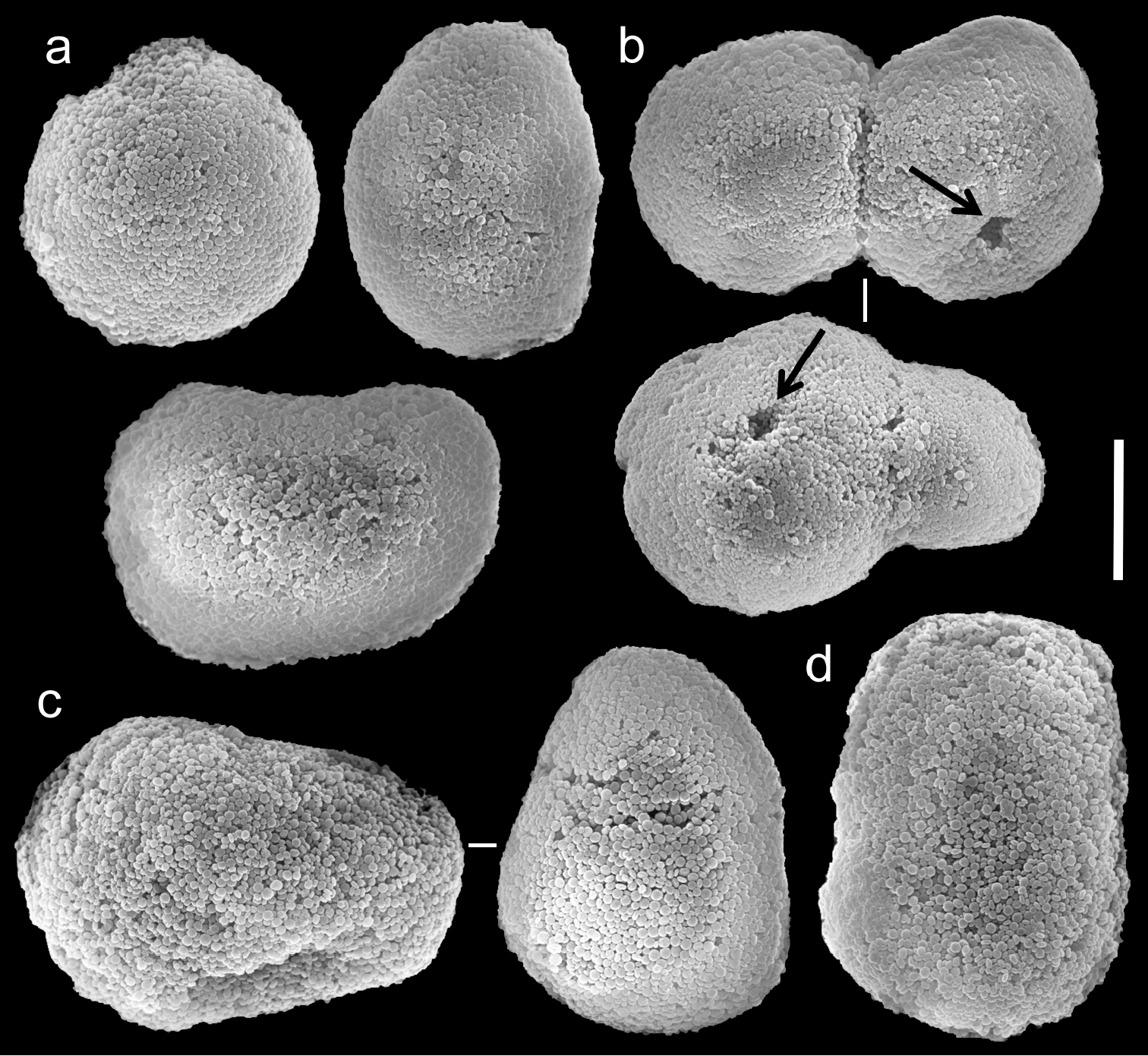