Comments. This minute, grey-black to bluish Iridomyrmex   (HW ≈ 0.5mm) is most reminiscent of I. coeruleus   , but the anterior clypeal margin lacks a distinct prominence or spur. Workers are minute and among the smallest Iridomyrmex   , only the morphologically identical I. hertogi   (Northern Territory) being consistently smaller (see discussion under that species). The ant is found from south-east South Australia to southern Queensland, but relatively few specimens are known. A worker from Wyperfeld NP was collected in a malaise trap in mallee with a Leptospermum   understory, suggesting that the species will forage on low vegetation. 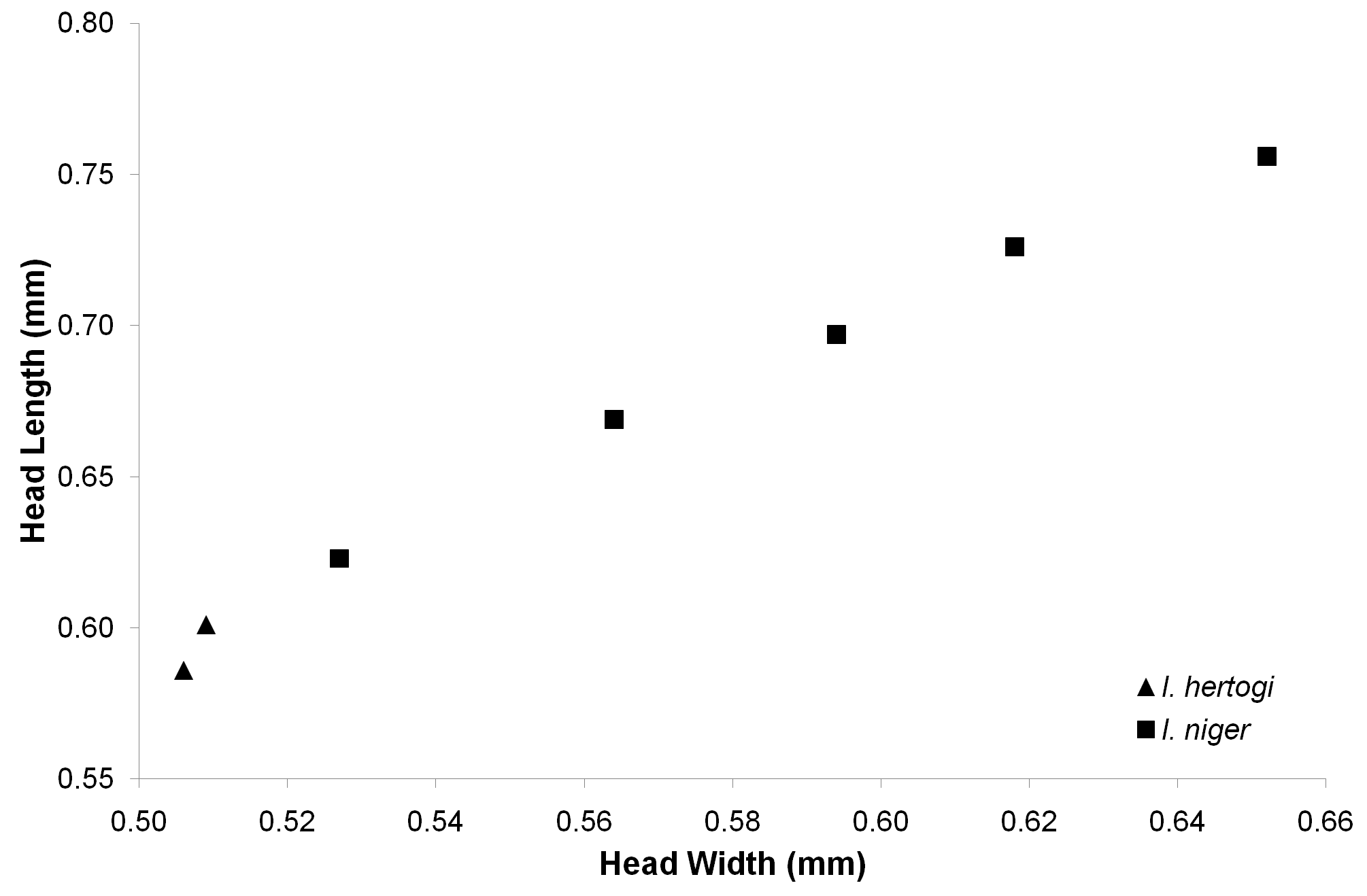 FIGURE 94. Head length versus head width for I. hertogi and I. niger.