Remarks. The habitat of S. taskent   is also different; the holotype and paratypes of Sericostoma taskent   sp. n. were collected from a spring 1–2 m in width. 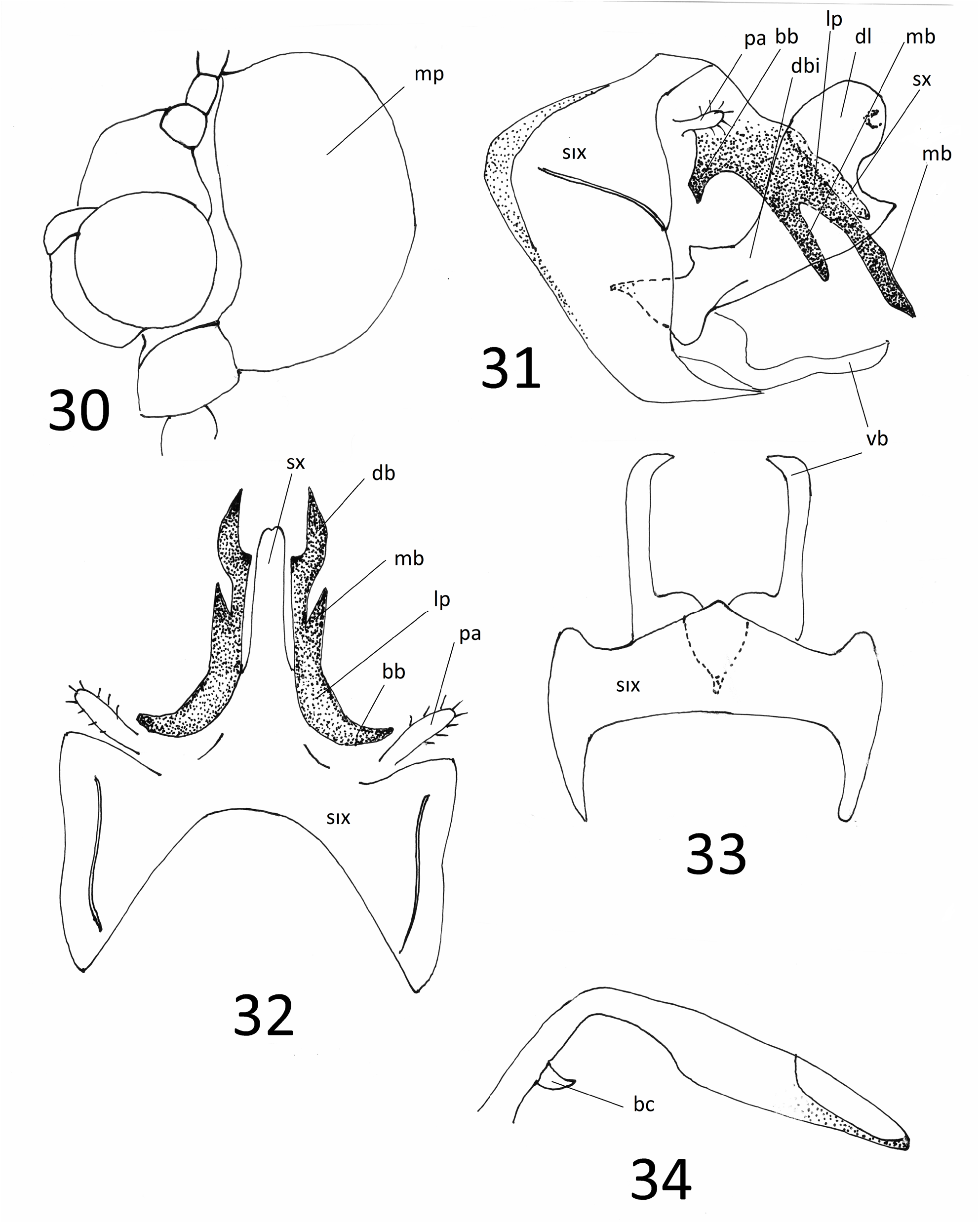