The four species assigned to the new subgenus Palpibracon   are highly similar to each other, they are distinguished by a few and rather subtle features, see key: 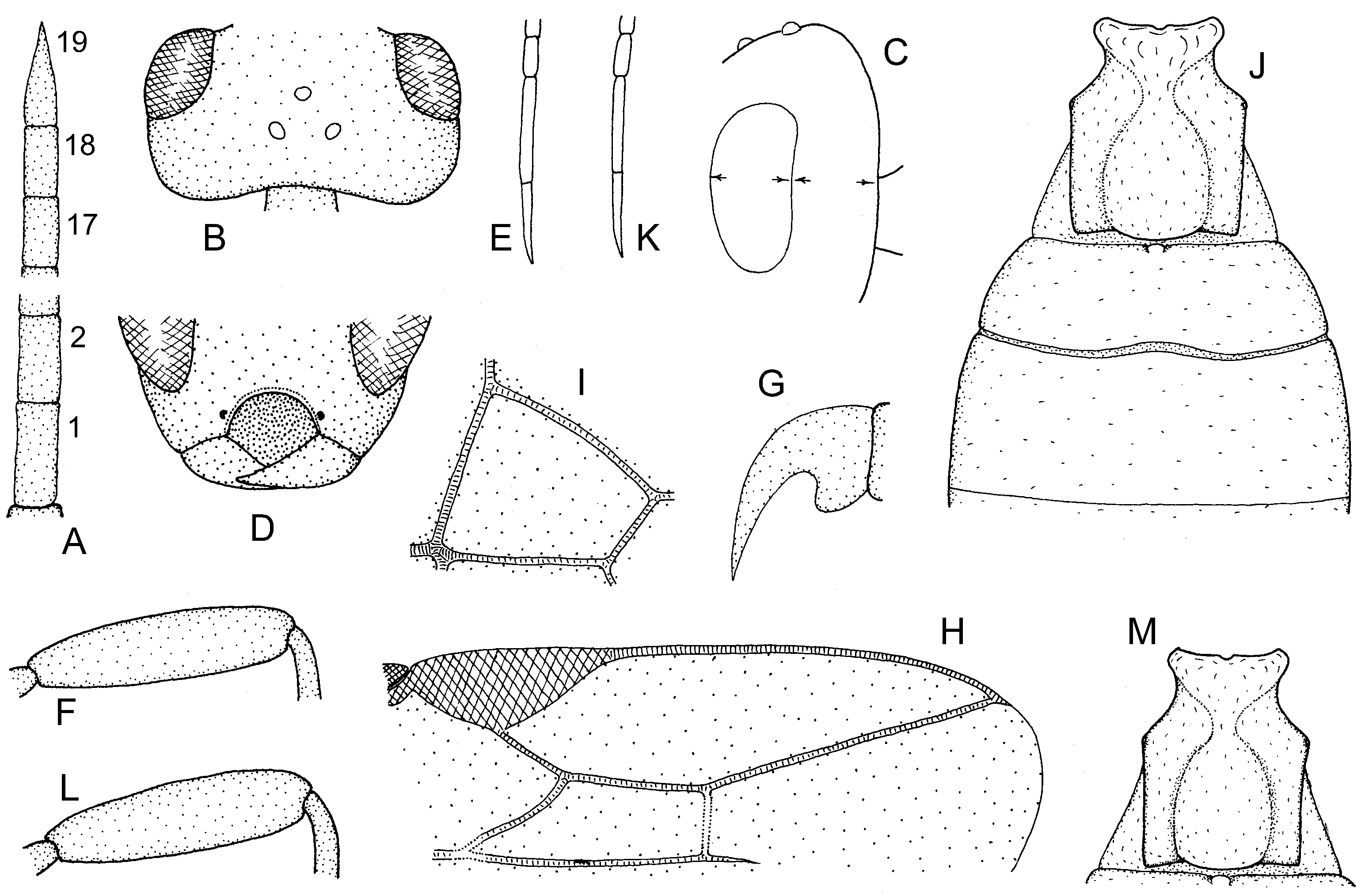 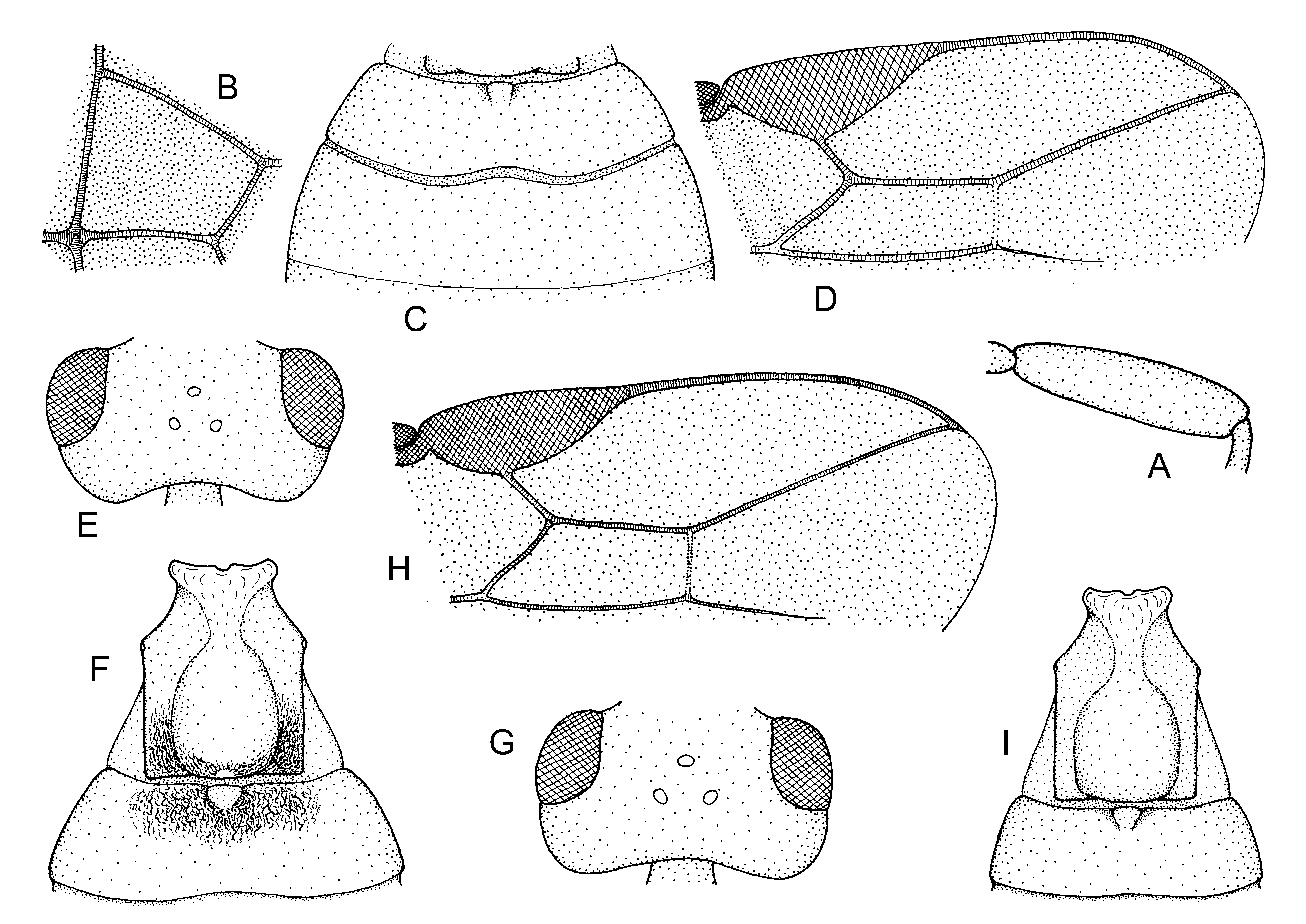