Fertilization and polyp formation. Spawning occurred in dark conditions. Thousands of fertilized eggs were collected from the bottom of the tank in the early morning (from 8 to 9 am); diameter of blastocysts ~100 µm ( Fig. 6A View Figure 6 ). Blastocysts developed into planulae within two days. Planulae had a pear-shaped body, 70 µm in diameter and 130 µm in length ( Fig. 6B View Figure 6 ); they developed into polyps within 20 days.

Medusae of O. deigo   appeared in shallow waters (from 3 to 10 m) during winter and spring in a range of subtropical temperature localities in the Ryukyu Archipelago, southern Japan. The medusae rested on the sandy bottom or in areas with a good slope and movement of water during the daytime while they drifted and swam by extending their tentacles during the night. Thus, the species seems to be nocturnal in behavior. Stinging events attributable to O. deigo   have not been reported thus far.

The species name comes from the beautiful appearance of the jellyfish. The Japanese name deigo   (noun in apposition) means Erythrina variegata   which is popular as the "prefectural flower" of Okinawa. 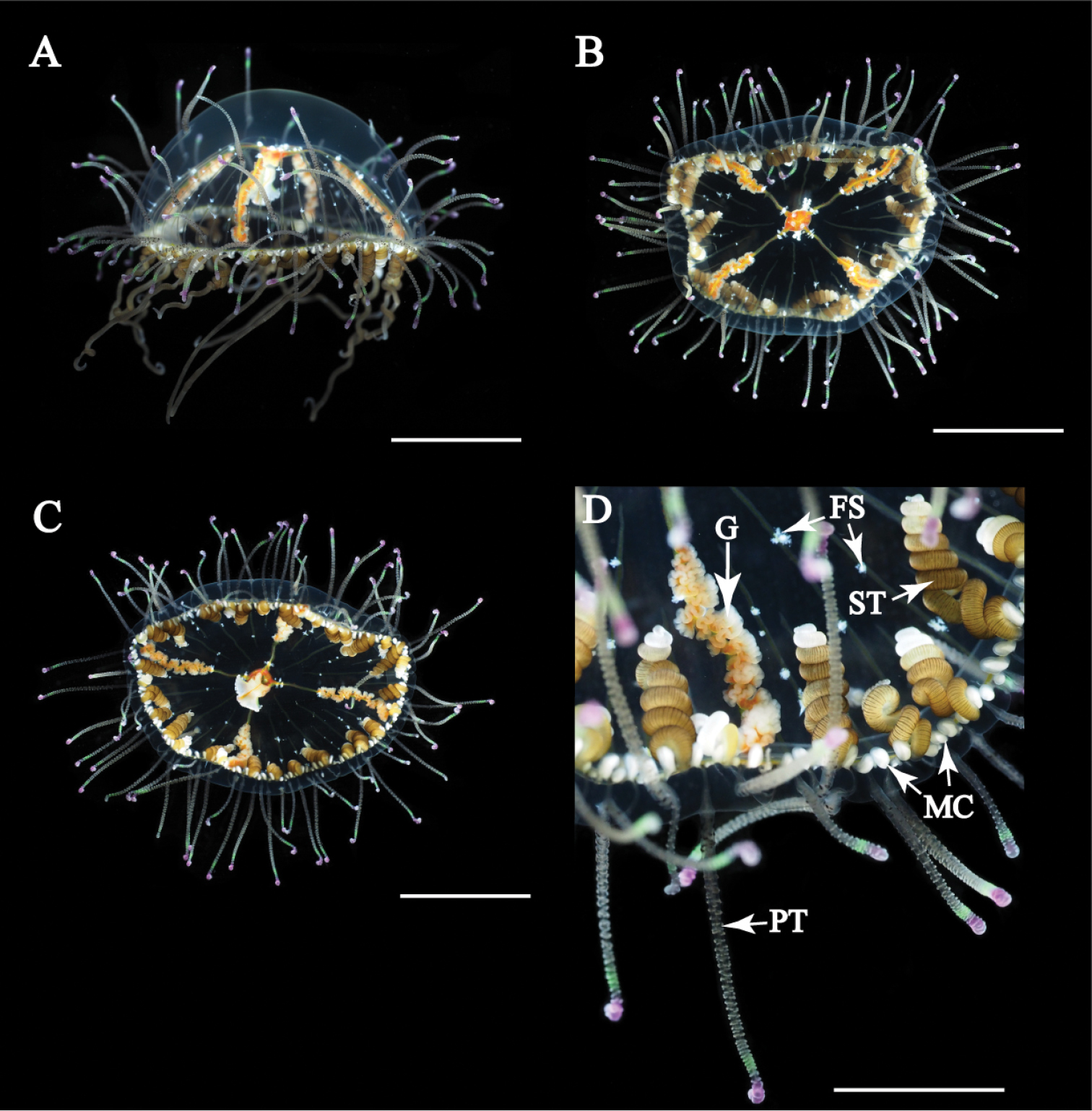 Figure 7. The process of medusa budding in the hydroid of Olindias deigo sp. nov. All scale bars represent 1 mm.