Karl Hermann Konrad Burmeister (1807-1892) was a professor of zoology at the Martin Luther University of Halle-Wittenberg from 1837 to 1961 before he moved to Argentina and was appointed director of the National Museum in Buenos Aires. Before this appointment, he traveled to Uruguay and Argentina in late 1856 and returned with zoological collections to Germany ( Bragg 2007). The type specimens of B. burmeisteri  were probably collected during this expedition. 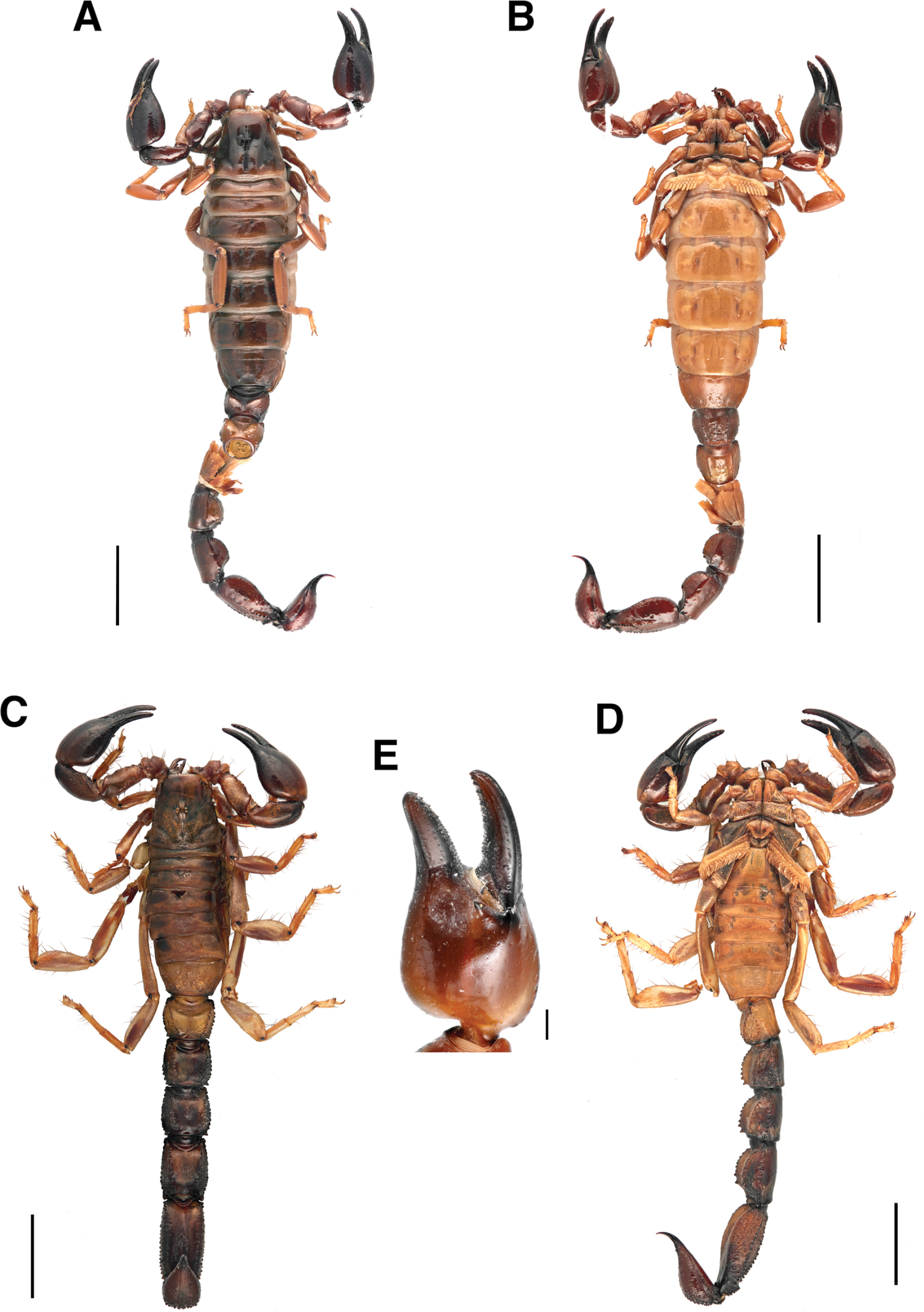