Other material examined. 24 ♀♀, similar data to type material ( AM, ANIC). These are associated with above males. While identification cannot be absolutely confirmed, they are not referable to other species recorded for Mooney Mooney Creek (viz. P. kirkspriggsi   , P. physopus   ). 1 ♂, Richmond Range, Bonalbo district, Dec. 1991, S.F.M. 8163 ( AM).

Among the species with slender, unmodified hind tibia and entirely dark brown to black fore tarsus, males of P. edwardsi   may be distinguished by the relatively slender surstylus ( Fig. 5 View Figures 5–10 ), having the basal fascicle of setulae on a short, broad gibbosity, and the anterior lobes of the cerci of simple form, without tubercle, together forming a simple V-shaped sinus, and each strongly setulose except at anterior apex. Females cannot at present be separated morphologically from those of the related species P. bickeli   , P. inserta   , P. bassiana   , and P. gilliesi   .

This species is dedicated to Frederick W. Edwards, whose careful editorial work and supplementary illustrations increased the value of J.R. Malloch’s (1933) publication on south-temperate “ Helomyzidae   ”. 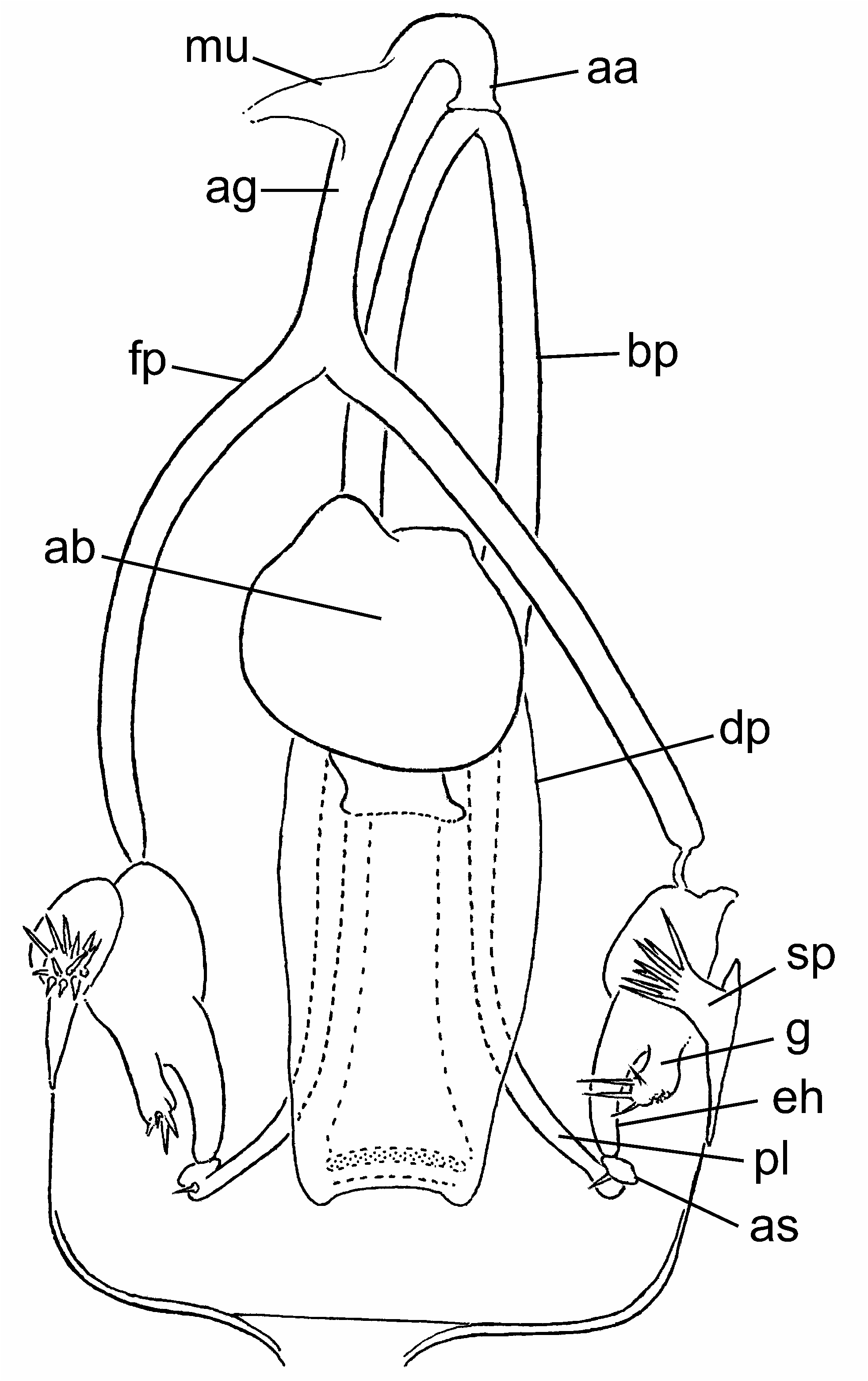