Lippia alba   is native to southern Texas (U.S.A.), Mexico, the Caribbean, Central America and South America. It is widely cultivated as an ornamental or for its aromatic foliage. In places where it was formerly introduced, it relatively easily naturalises, for instance, in Australia ( Munir 1993). In Europe, it was recently reported for the first time from a single locality in Portugal ( Verloove and Alves 2016).

In 2019, this species was recorded in two localities in Tenerife. In Playa de San Juan, a single shrub grows in a very shallow, dried-out ravine. It may be a mere relic of former cultivation there. In a second locality, in San Andrés, however, two young, obviously self-sown shrubs were found growing on the gravel of the dry riverbed (Fig. 6 View Figure 6 ). 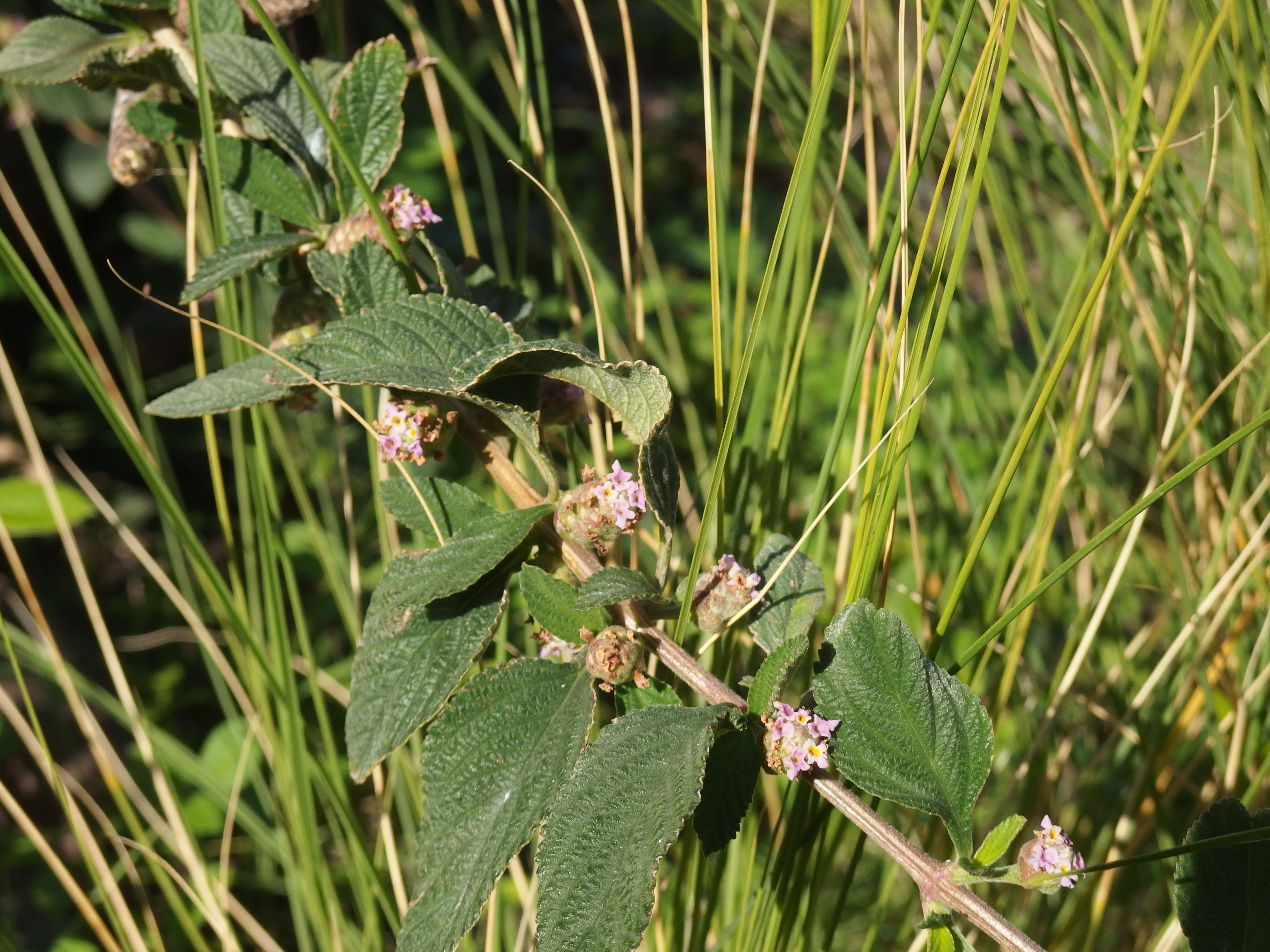