Data labels of H . major holotype male ( MCZ 142 ) and paratype female ( MCZ 143 ) state ‘ Peru: Cuzco Valley, Coll .: E . D . Flint (rec.’d per A. Agassiz, Apr. 1875) ’. Alexander Agassiz was curator of the Museum of Comparative Zoology, Cambridge , between 1874 and 1885, and made collection trips to Peru during that period . It is possible that the collector, E .D. Flint, either presented these two specimens to Alexander Agassiz while he was at the MCZ, or while he was in Peru . Both specimens were later described by Chamberlin (1916) in Bulletin of the Museum of Comparative Zoology entitled ‘ Results of the Yale Peruvian Expedition of 1911 . The Arachnida ’. It seems likely that these two specimens were not collected on the Yale Peruvian Expedition of 1911 . Chamberlin (1916) states that most of the 1911 Yale Peruvian Expedition specimens were collected by Professor H .W . Foote (p. 177) . The data label for the H . major nontype female ( MCZ 144 ) states that it was collected on the Yale Peruvian Expedition of 1911, however, no collector is cited on the label . In addition, this specimen was not collected at the type locality of Cuzco Valley, but rather at Urubamba Valley , and examination found this specimen to be an immature male ( R. C. West, pers. obs.) . 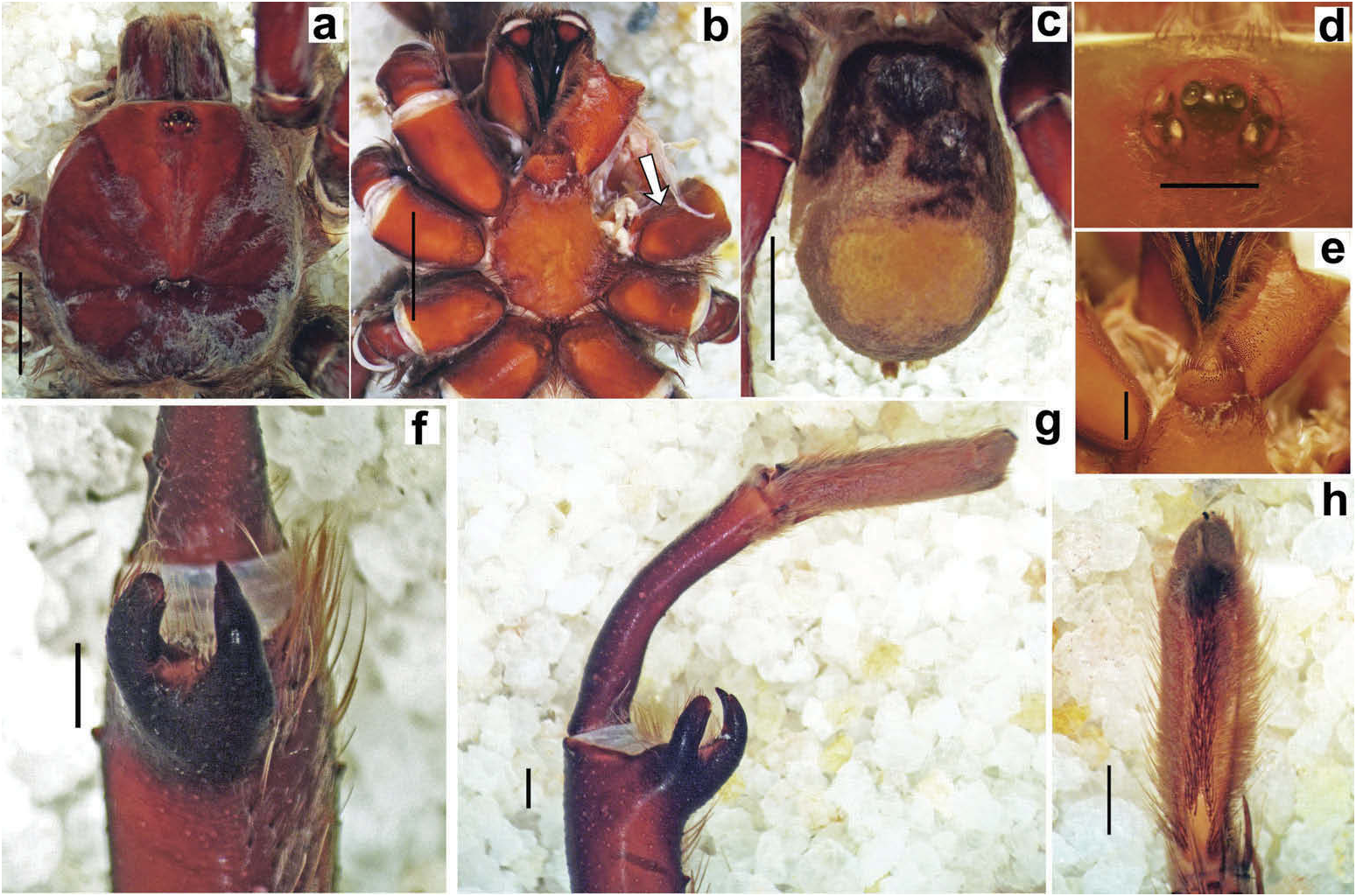 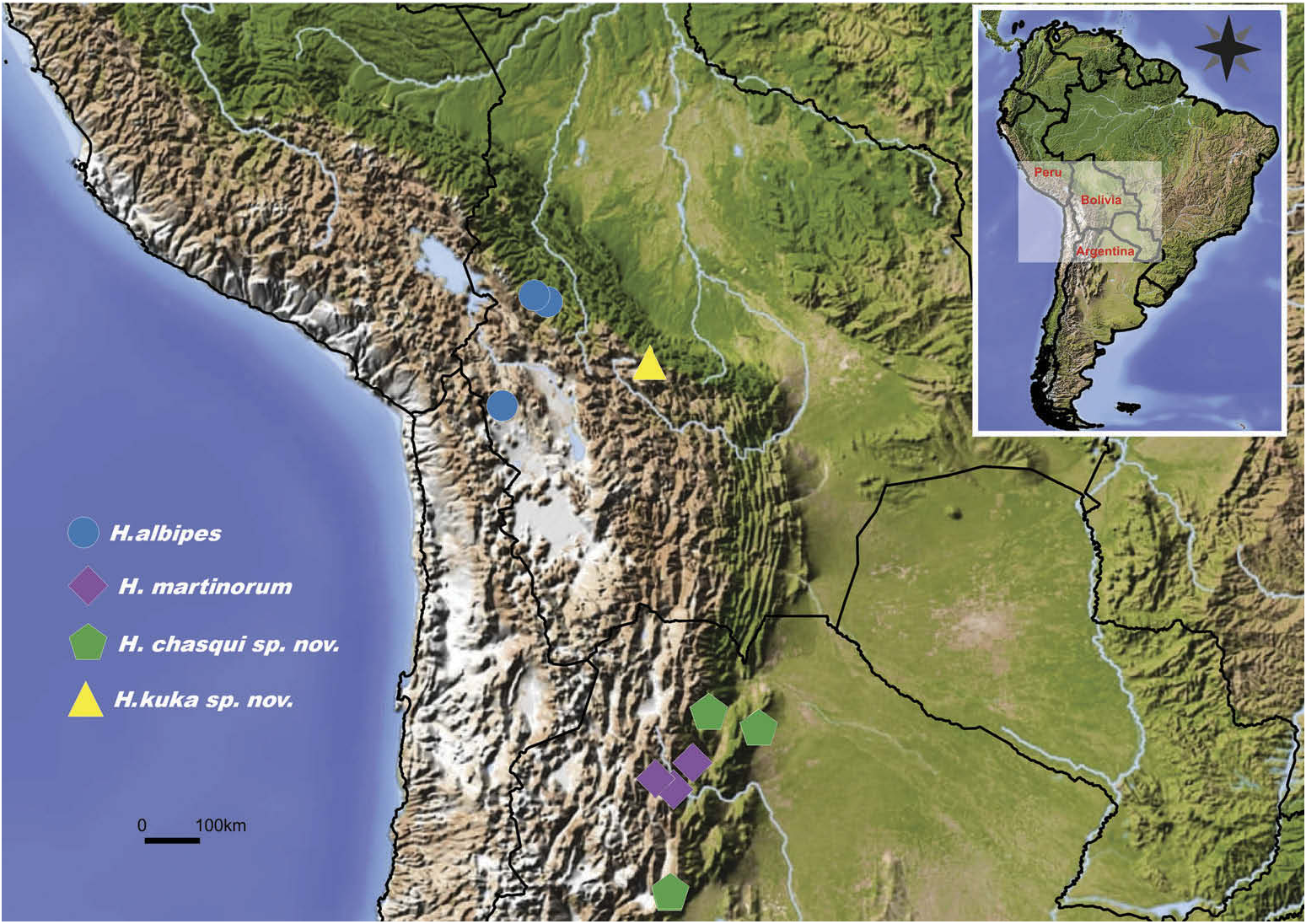 Figure 36. Distribution map of Hapalotremus species from Argentina and Bolivia.