Variation. Variation in coloration and pattern varies due to this species’ having dark and light phases and its ability to substrate match. Color pattern variation in the paratypes described here is based on preserved material. The paratypes closely approximate the holotype in coloration and pattern. Caudal banding is distinct in all specimens. The wide white band on the caudal flap extends all the way to the tip in the holotype whereas in the paratypes a black band encompasses the tip. Paratype FMNH 271140 has irregularly shaped, white vertebral markings that are absent in the paratype NUOL 00036 and the holotype. Variation in meristic characters is presented in Table 7.

Distribution ( Fig. 1View FIGURE 1). Ptychozoon kabkaebin  sp. nov. is endemic to the eastern parts of northern and central Laos although it will likely be found in adjacent areas of central Vietnam.

Etymology. The specific epithet kabkaebin  is the Lao word used for Ptychozoon  . 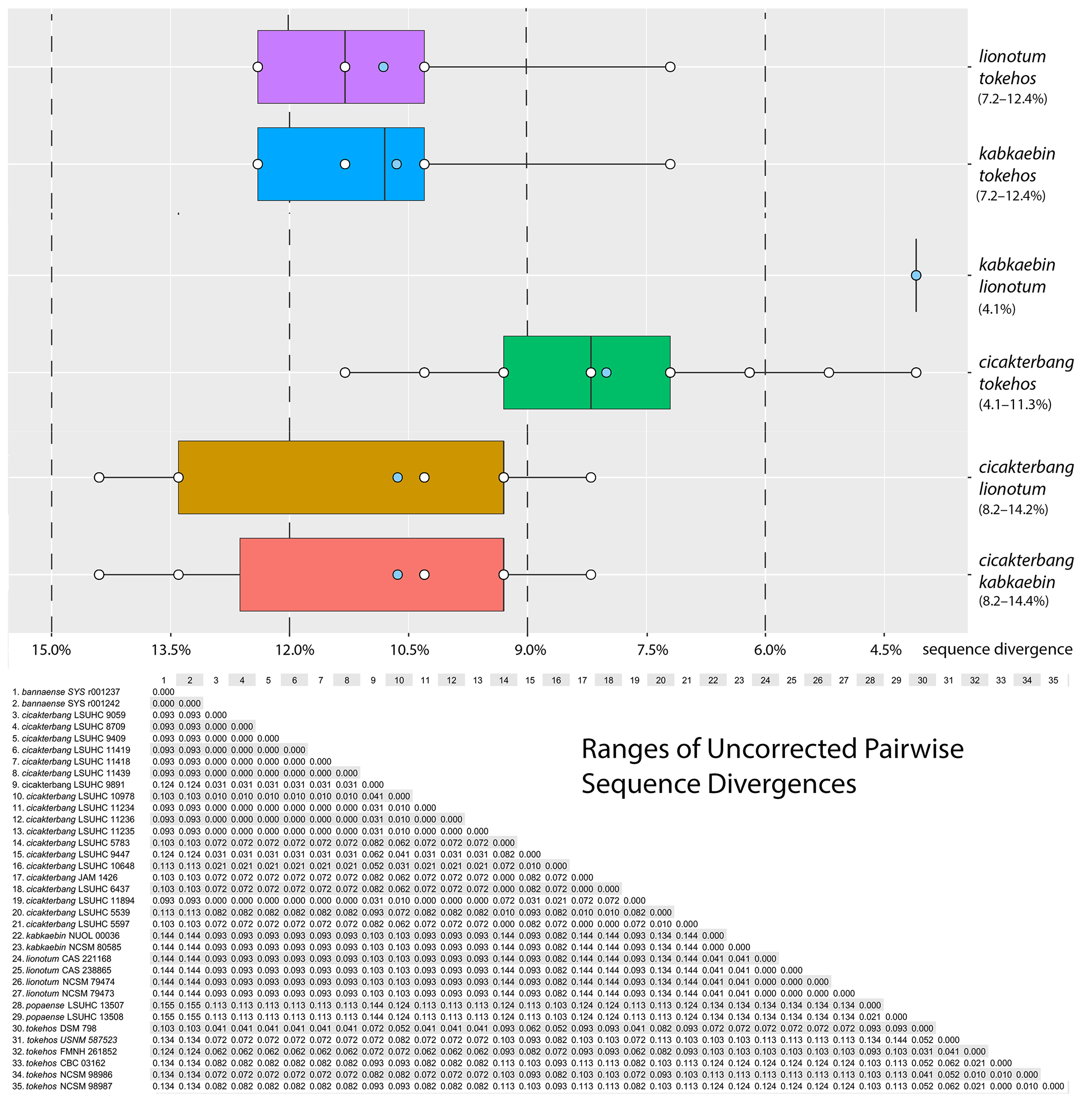 FIGURE 5. Boxplot analyses of the characters bearing statistically significant mean values between various combinations of species pairs. The species pairs are listed on the plot. Colored squares represent the 50% quartile. Orange circles are the means. 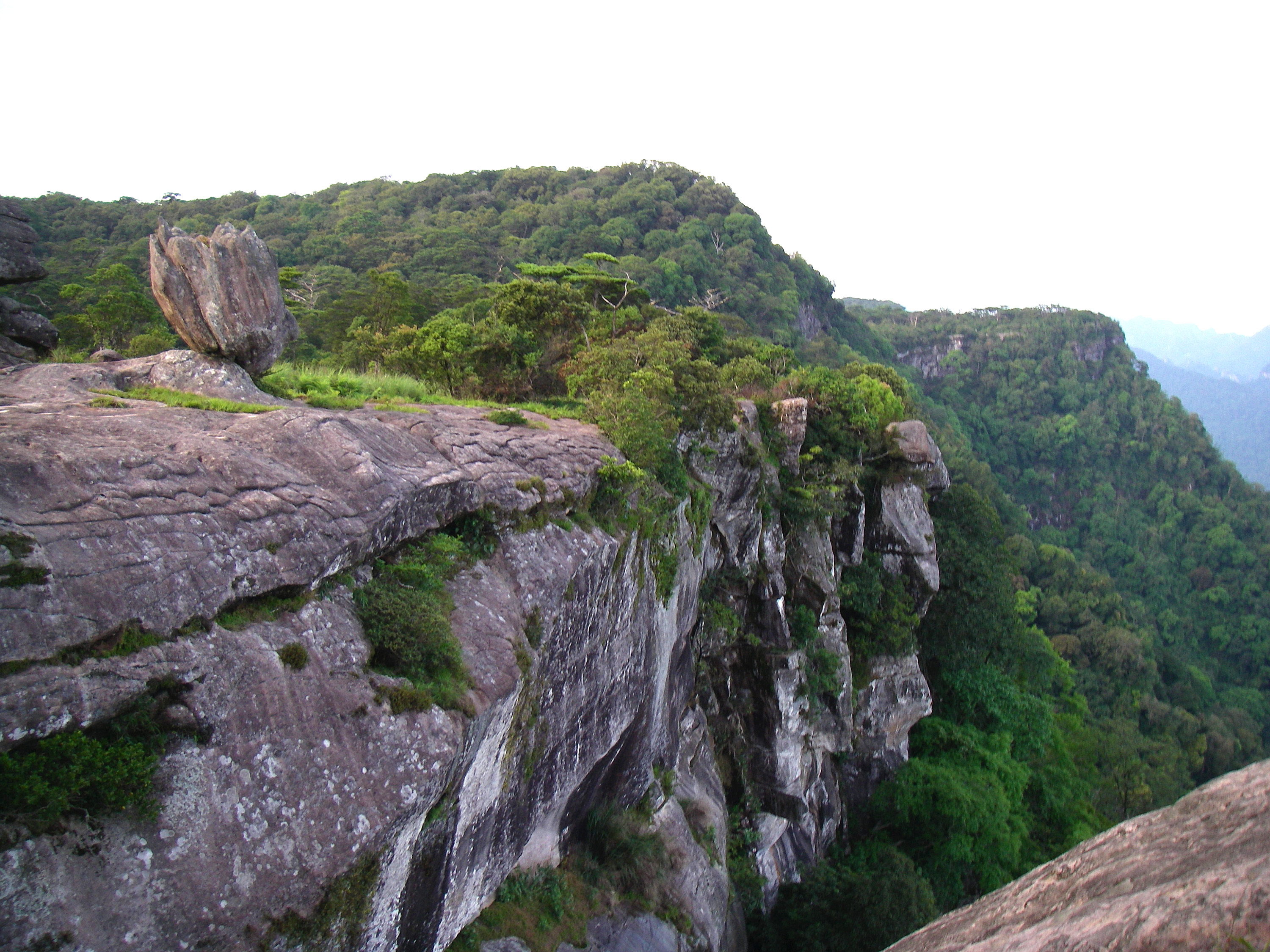