Skeleton. Thin single tylostyles arise from the substratum erect or in small diverging groups, protruding barely beyond the surface. Microscleres form a dense mass at the base of the sponge.

Etymology. The name refers to the tylasters.

The asters of the new species on paper appear similar in shape and size to those of Timea perastra ( De Laubenfels, 1936)  (as Halicometes  ), but the tylostyles of that species may be up to 1888 µm long. 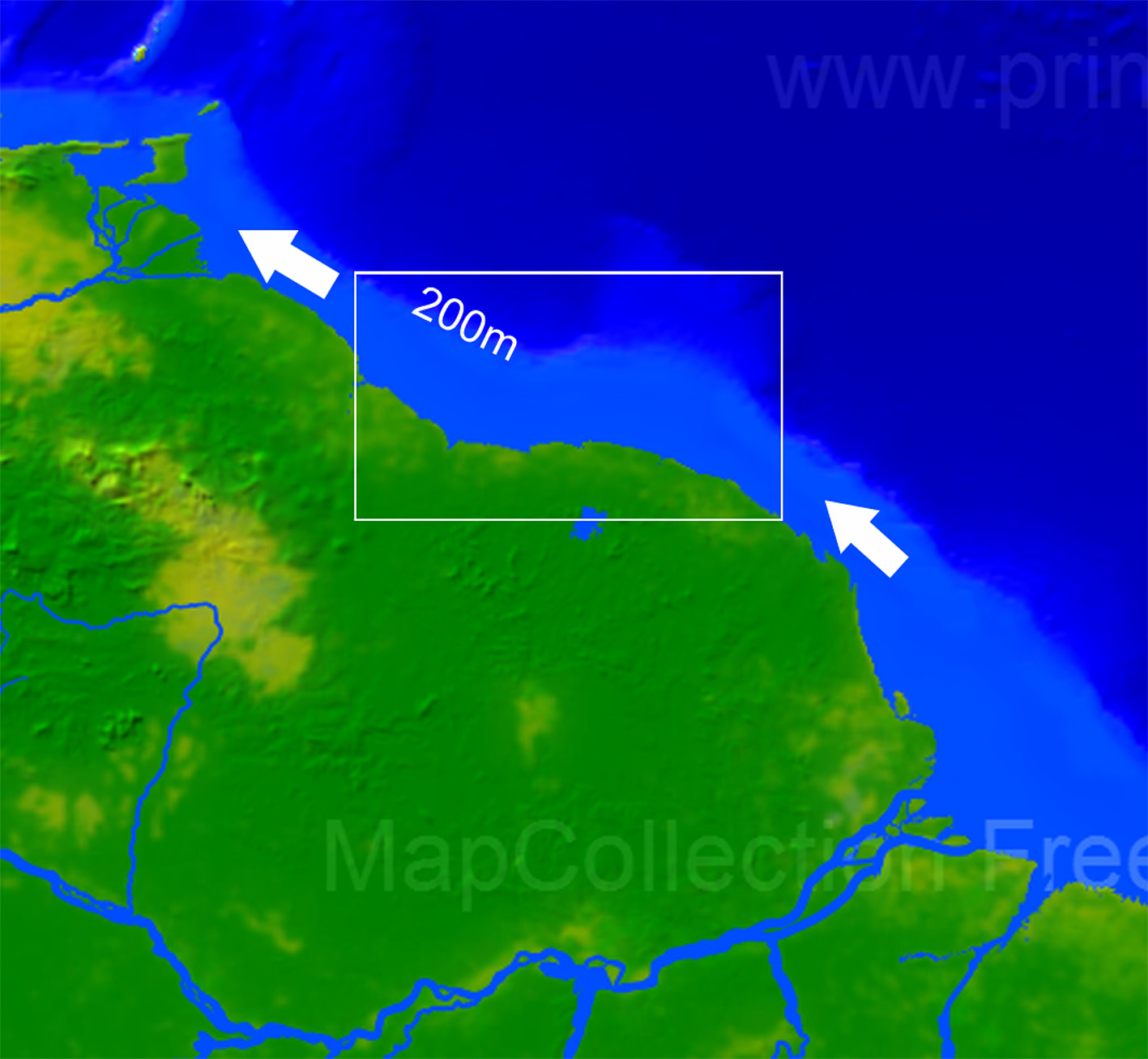 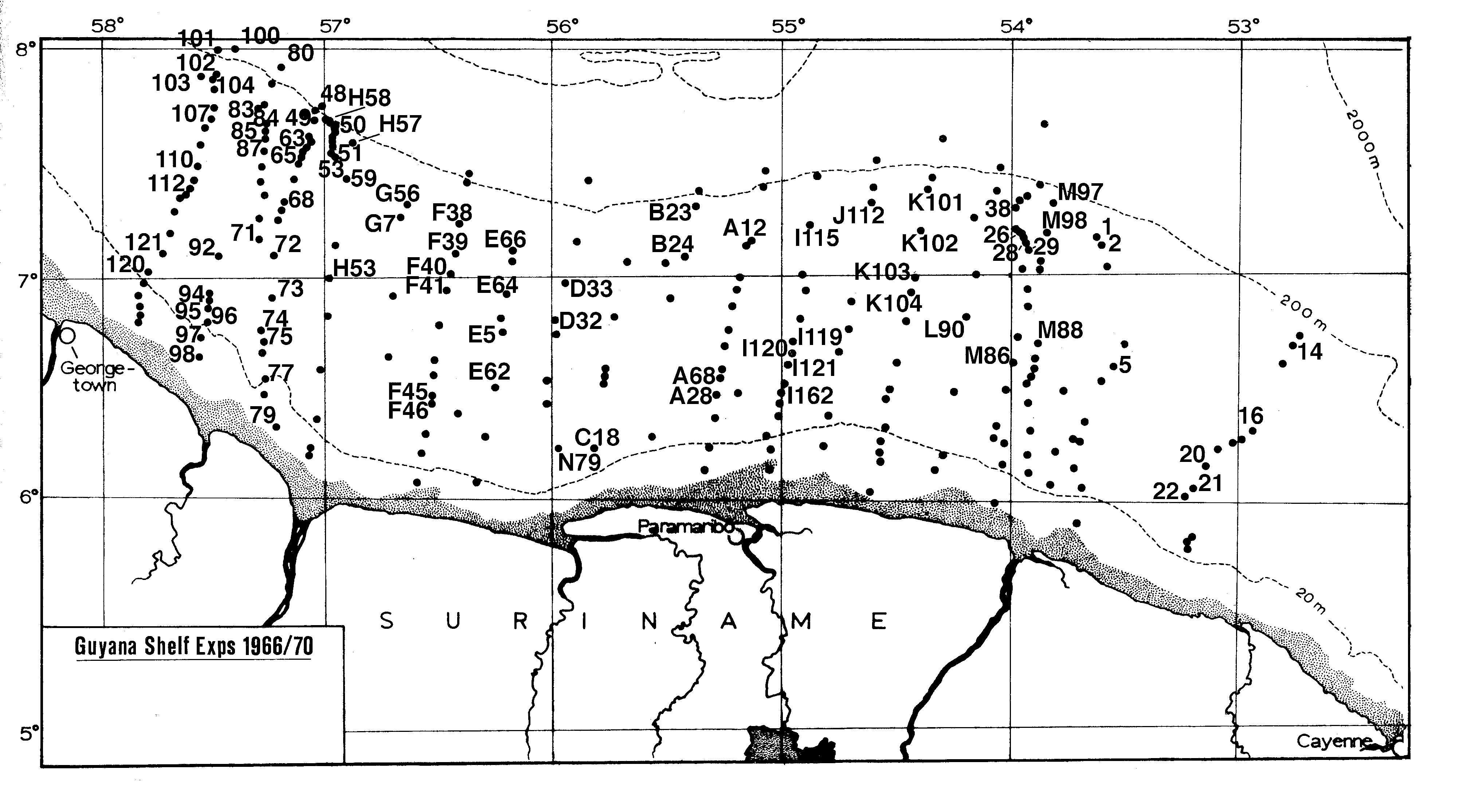 FIGURE 2. Overview of stations on the Guyana Shelf made by the Dutch HMS ‘ Snellius’ O. C. P. S. 1966, HMS ’ Luymes’ O. C. P. S. II 1969, and HMS ‘ Luymes’ Guyana Shelf 1970 expeditions (black dots), with numbered stations where sponges were obtained. Details for each station are provided in the text with each described sponge species. 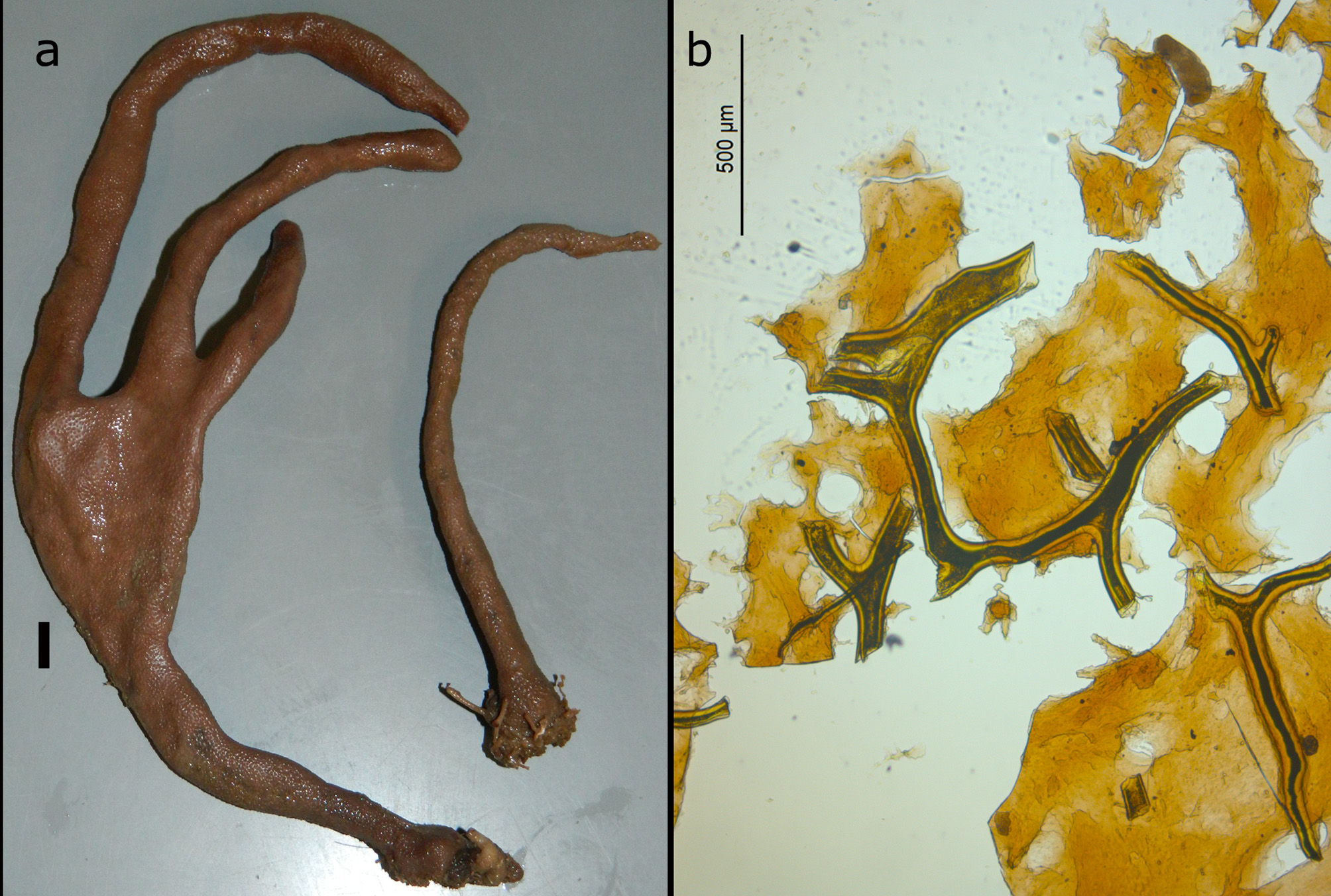