Diagnosis. Close to T. erwini Silva Neto, Rafael & García Aldrete  , in forewing pigmentation pattern and hypandrium structure. Differing from it by the structure of the phallosome, by having the side sclerites of the hypandrium much smaller than the central one, by having the posterior processes of the central sclerite of the hypandrium longer and closer to each other than in T. erwini  , and in lacking the lateral posterior processes of the latter.

Etymology. The specific epithet is an invariable combination of letters, corresponding to the acronym of the Fundação de Amparo à Pesquisa do Estado do Amazonas ( FAPEAM  ), in recognition to the financial support it provides for scientific research in the Brazilian state of Amazonas. 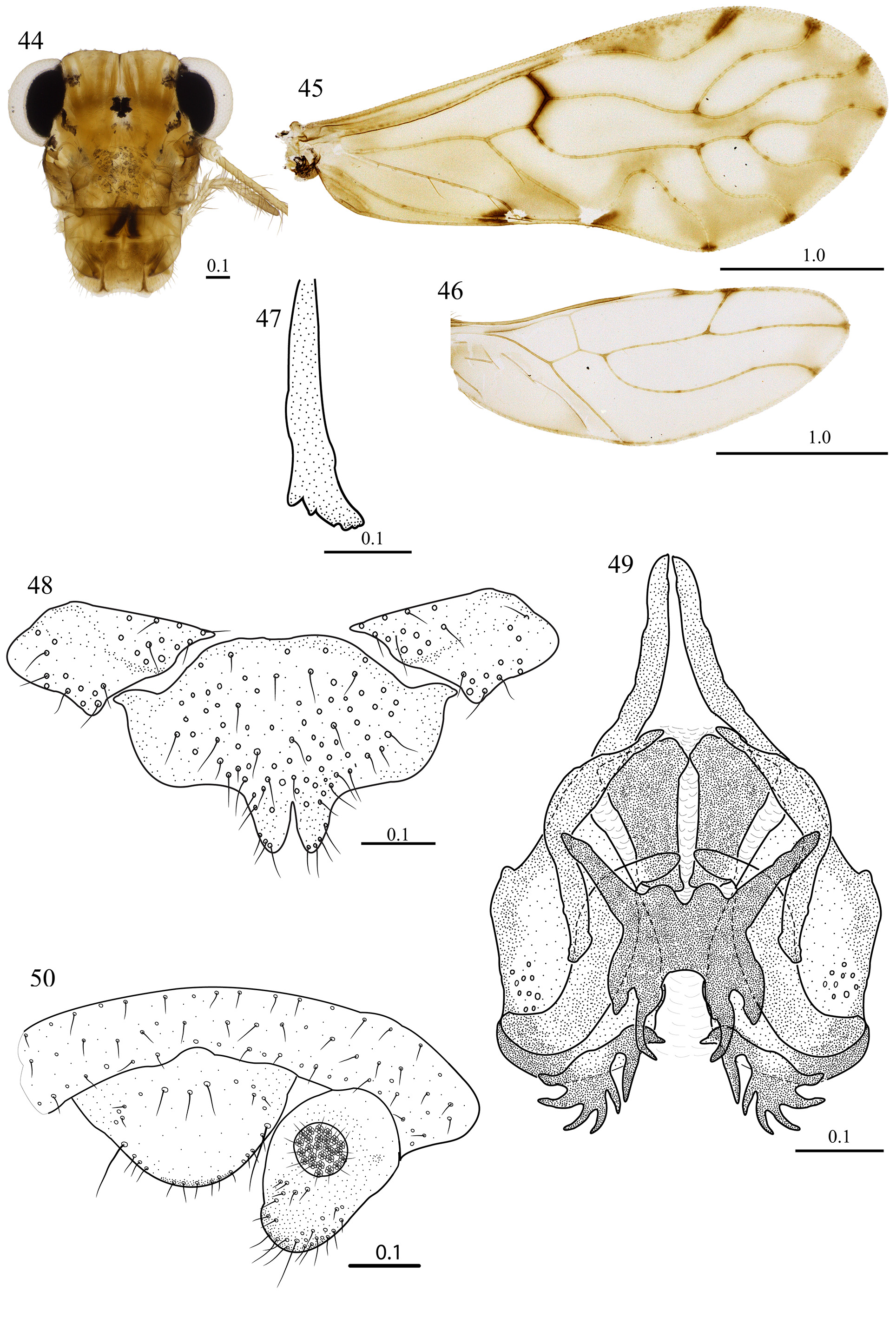