Chaetigers 1 and 2 with broad anteroventral lobe, with that of chaetiger 1 more prominent. Anterior margin of lobes smooth. Nephridial papillae not observed.

Etymology. The species is named after Lizard Island where the species was described from. 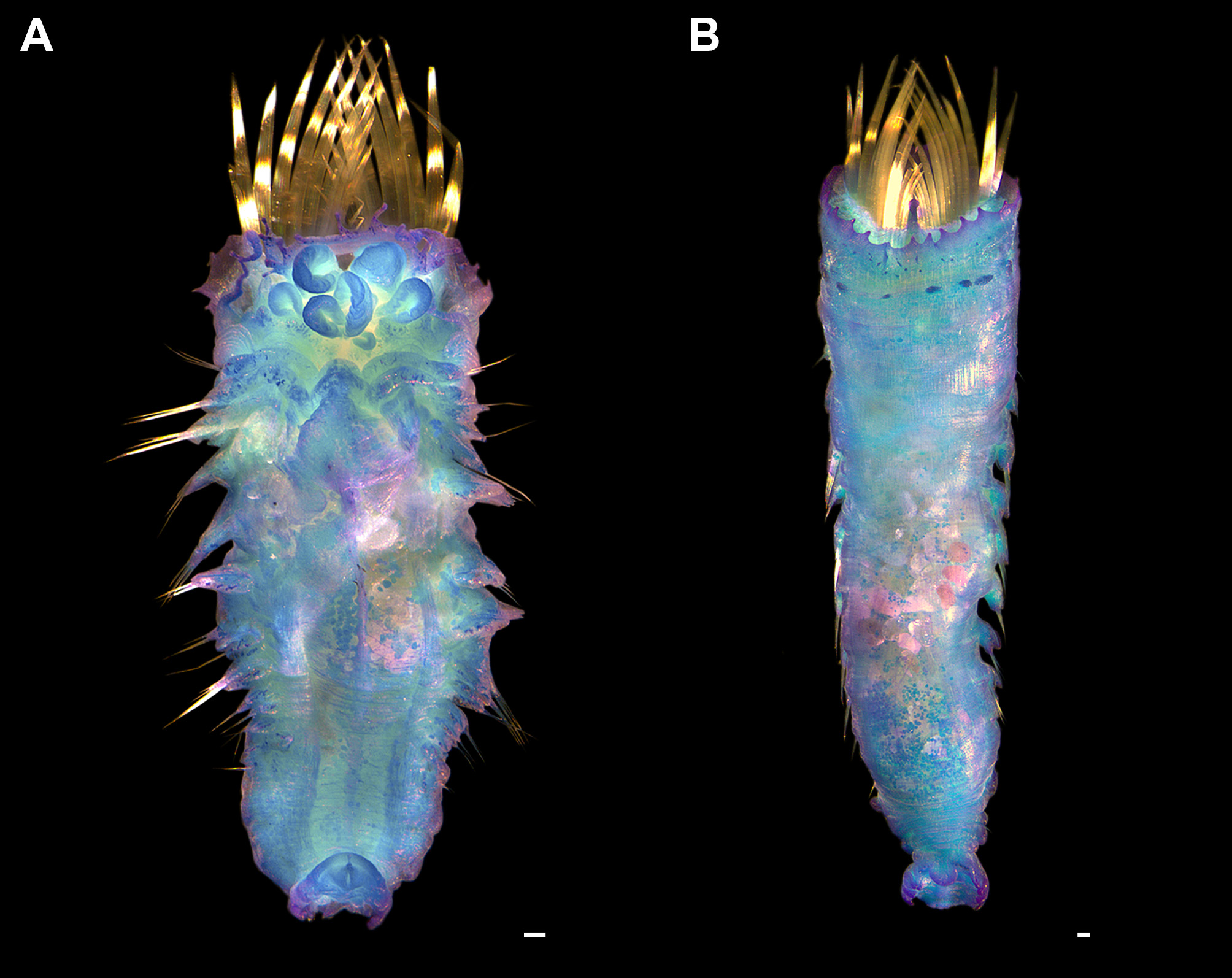 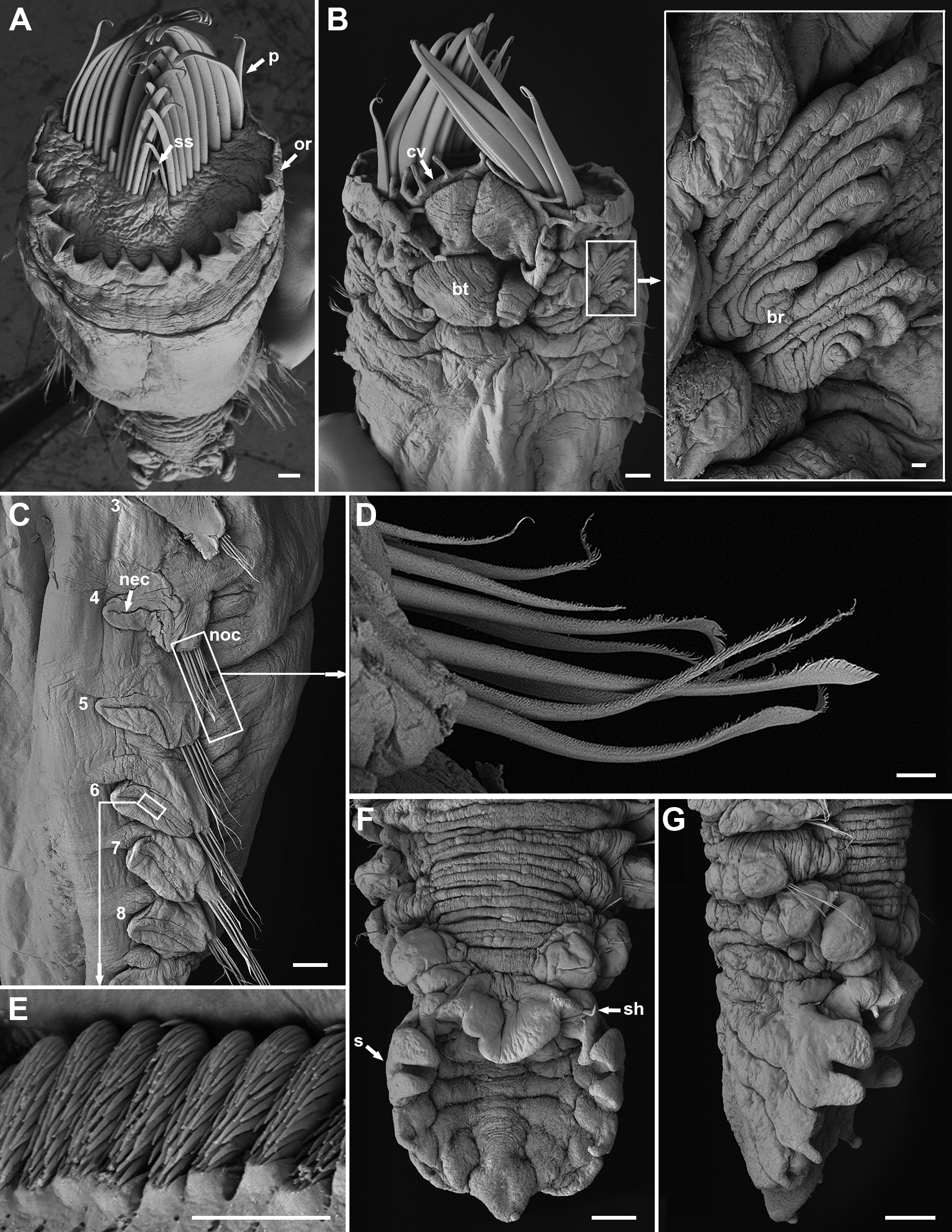