Distribution and habitat. New Ireland: 2.—General distribution: Red Sea, East and South Africa east to Panama, north to Ryukyu and Ogasawara islands, south to New South Wales ( Australia), New Caledonia and Austral Islands. Found in lagoons and seaward reefs where it is often resting in caves or under coral ledges during the day, or on a sand patch, or in a channel, 0–300 m depth. Marine. 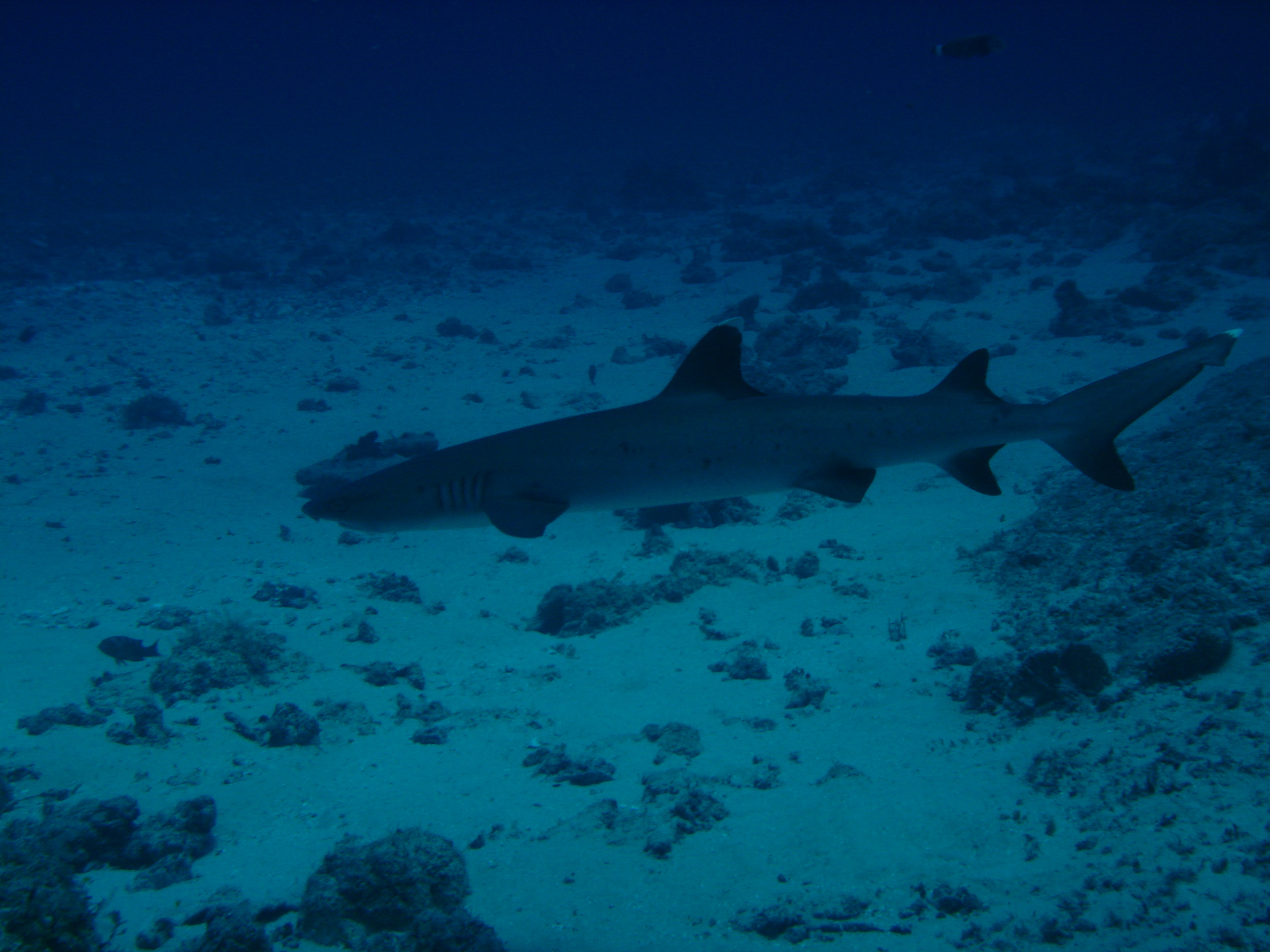