Status at New Ireland. New record, based on a specimen photographed at Lissenung Island by Dietmar Amon on 24 July 2010. 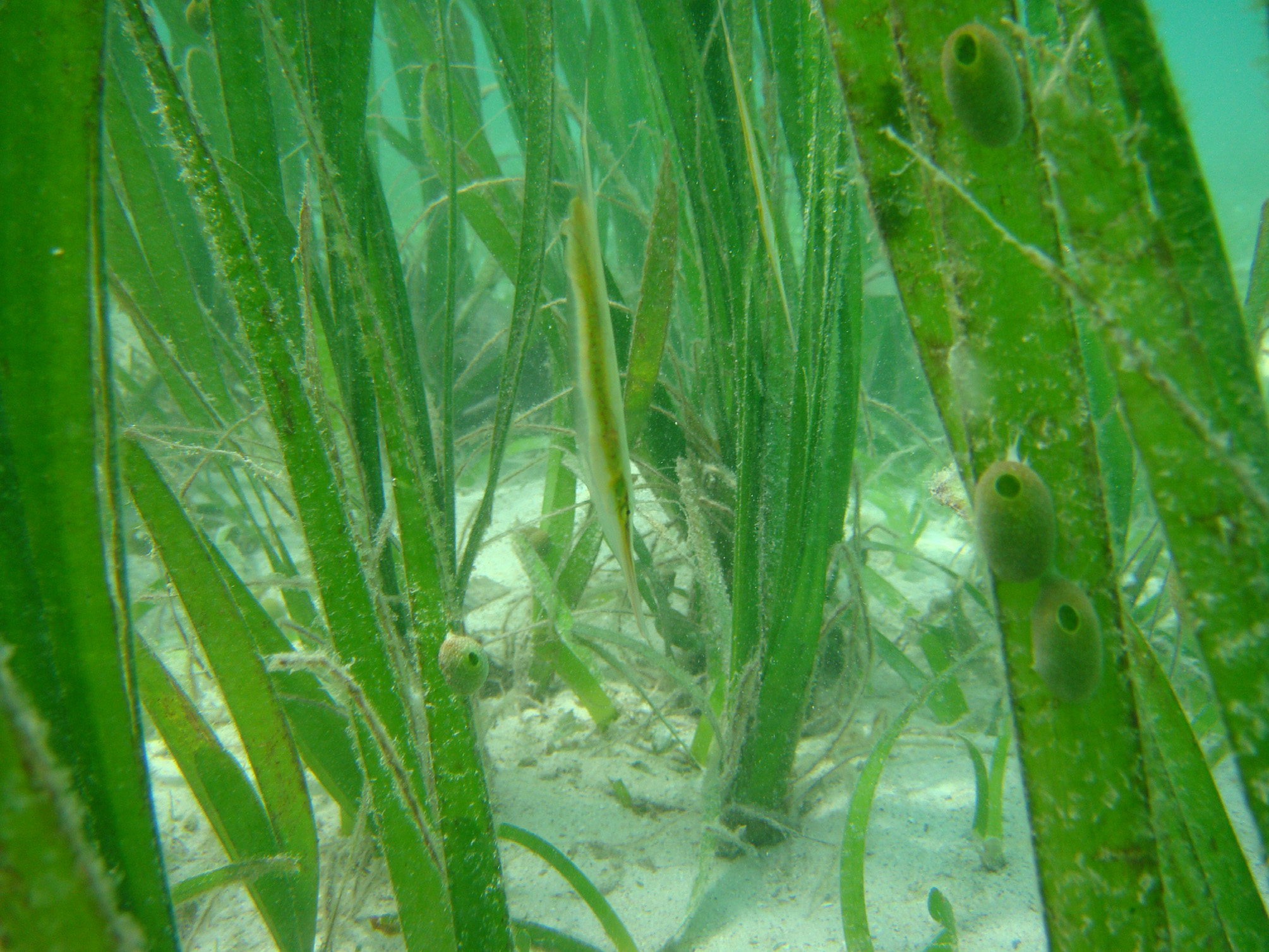