Bittacus brasiliensis  is an enigmatic species, known only by the type series from Brazil and an additional male from Argentina ( Kimmins 1939). Its wing venation is distinctive ( Fig. 1bView FIGURE 1) from that of other Brazilian Bittacus  (see identification key), so much so that the species was not included in Thyridates  by Willmann (1983) and Collucci & Amorim (2000). All of the type series specimens of B. brasiliensis  have labels mentioning only Cassapava as the type locality, and Sellow as the collector ( Klug 1838). Friedrich Sellow (or Sello) was a famous German insect collector who spent a long time in southern and southeastern Brazil. One of his most famous and longer campaigns (1823–1826) was in Rio Grande do Sul state (RS), where he collected a large number of insects that were all shipped to Berlin ( Papavero 1971). During his trips in Brazil, Sellow recorded very extensive and detailed journals, where he mentioned several trips to Cassapava (RS) ( Papavero 1971), probably where the type series of B. brasiliensis  comes from. Cassapava (RS) corresponds today to the municipality of Caçapava do Sul located in a mountainous region in the central RS. The record of B. brasiliensis  from Argentina (Misiones: Loreto) ( Kimmins 1939) reinforces the idea that the Brazilian specimens were also collected in the southernmost regions of Brazil. This explanation is needed because the name Cassapava might generate some confusion, since another city located in the Atlantic rain forest in São Paulo state was also named Cassapava (known today as Caçapava). Sellow did spend some time collecting in São Paulo state, but there is no mention of Cassapava in his journals during that time ( Papavero 1971). 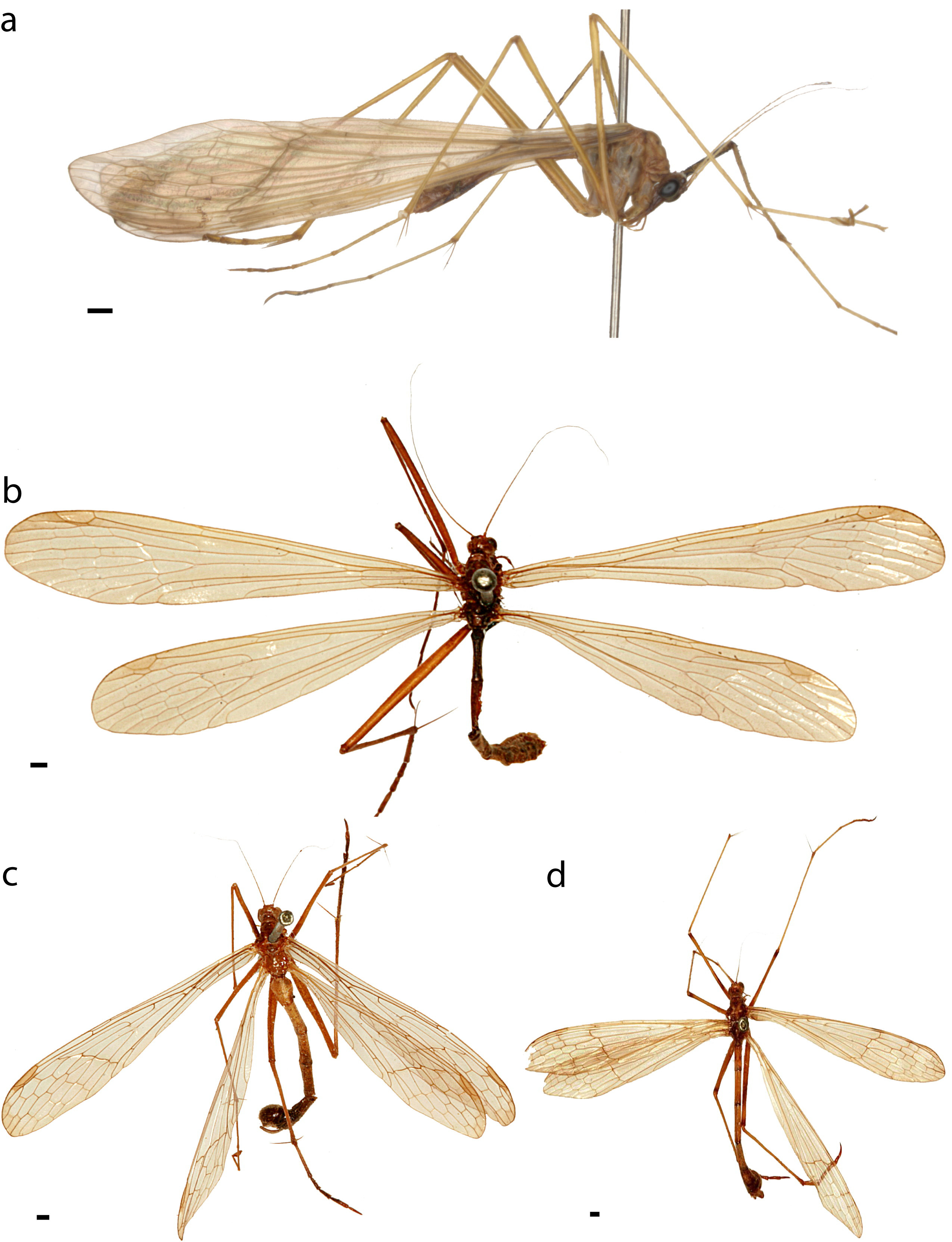