Remarks. Beddard's record of " Amyntas bosschae " was based on an unspecified number of individuals ( Beddard 1900). Stephenson (1932: 209) found "Two specimens, both of which had been opened", and recognized them as belonging to a new species. His detailed description was mainly based on one specimen, the larger one of the two, "which may be considered as the type " (ibid.). Since this may not be understood as an explicit type designation, we designate this specimen as lectotype, and the other sub-adult specimen as paralectotype. The lectotype is illustrated in Fig. 4 View FIGURE 4 .

This species is known only from its type locality in Kota Bharu, north-eastern Malaysia. 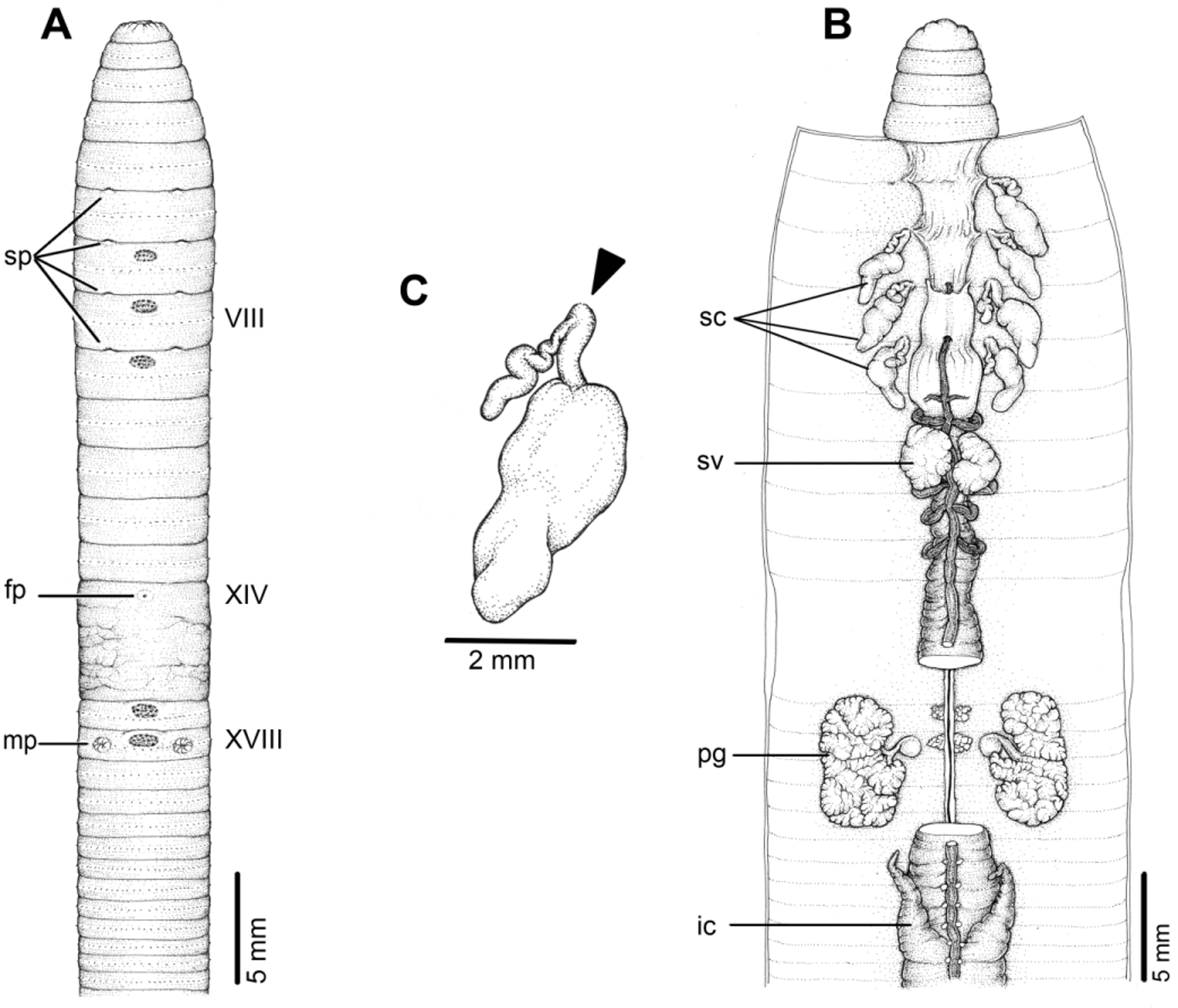 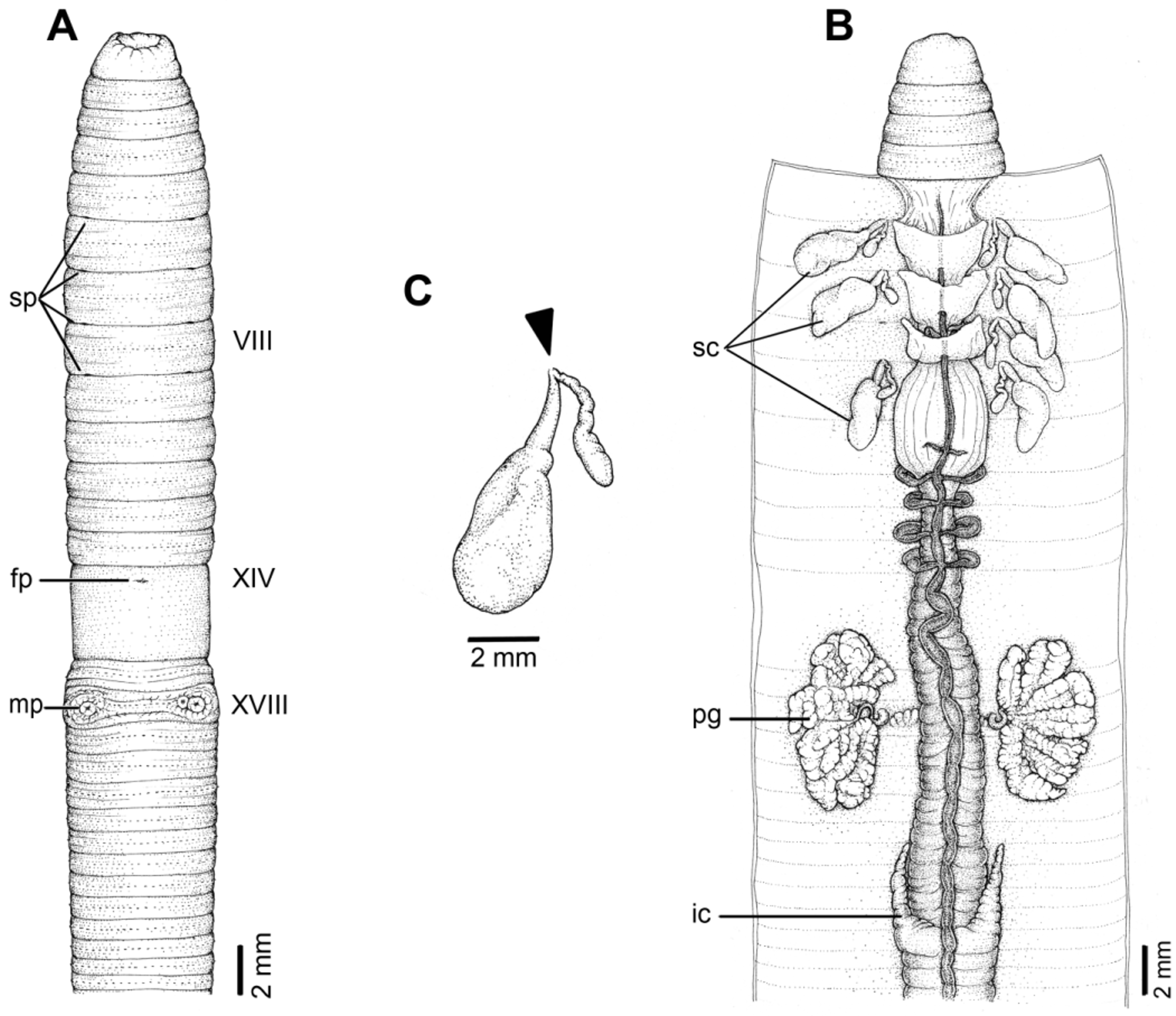