Diagnosis. The new species is characterized by having a pale green forewing ( Fig. 50View FIGURES 48 – 54). It is similar to Y. blandella (Christoph)  and Y. bisticta  sp. nov. in the forewing having white strips along the veins, but differs in the forewing having a brown patch below middle of the fold, which is represented by a small dot in the latter two species. Ypsolopha chlorina  sp. nov. is similar to Y. umbrina  sp. nov. in the male genitalia, but differs in the relatively long saccus that is 3 / 4 length of the socius, and the narrow tongue-shaped ventral plate of the gnathos ( Fig. 150View FIGURES 147 – 152); in Y. umbrina  sp. nov., the saccus is 3 / 5 length of the socius and the ventral plate of the gnathos is broadly tongue-shaped ( Fig. 140View FIGURES 135 – 140). Ypsolopha chlorina  sp. nov. is also similar to Y. saitoi Moriuti  in the female genitalia, but can be separated by the corpus bursae irregularly elongate ovate and narrowed at middle ( Fig. 194View FIGURES 194 – 197), while the corpus bursae is nearly rounded in the latter species.

Etymology. The specific epithet is derived from the Latin chlorinus, meaning green, referring to the forewing colour. 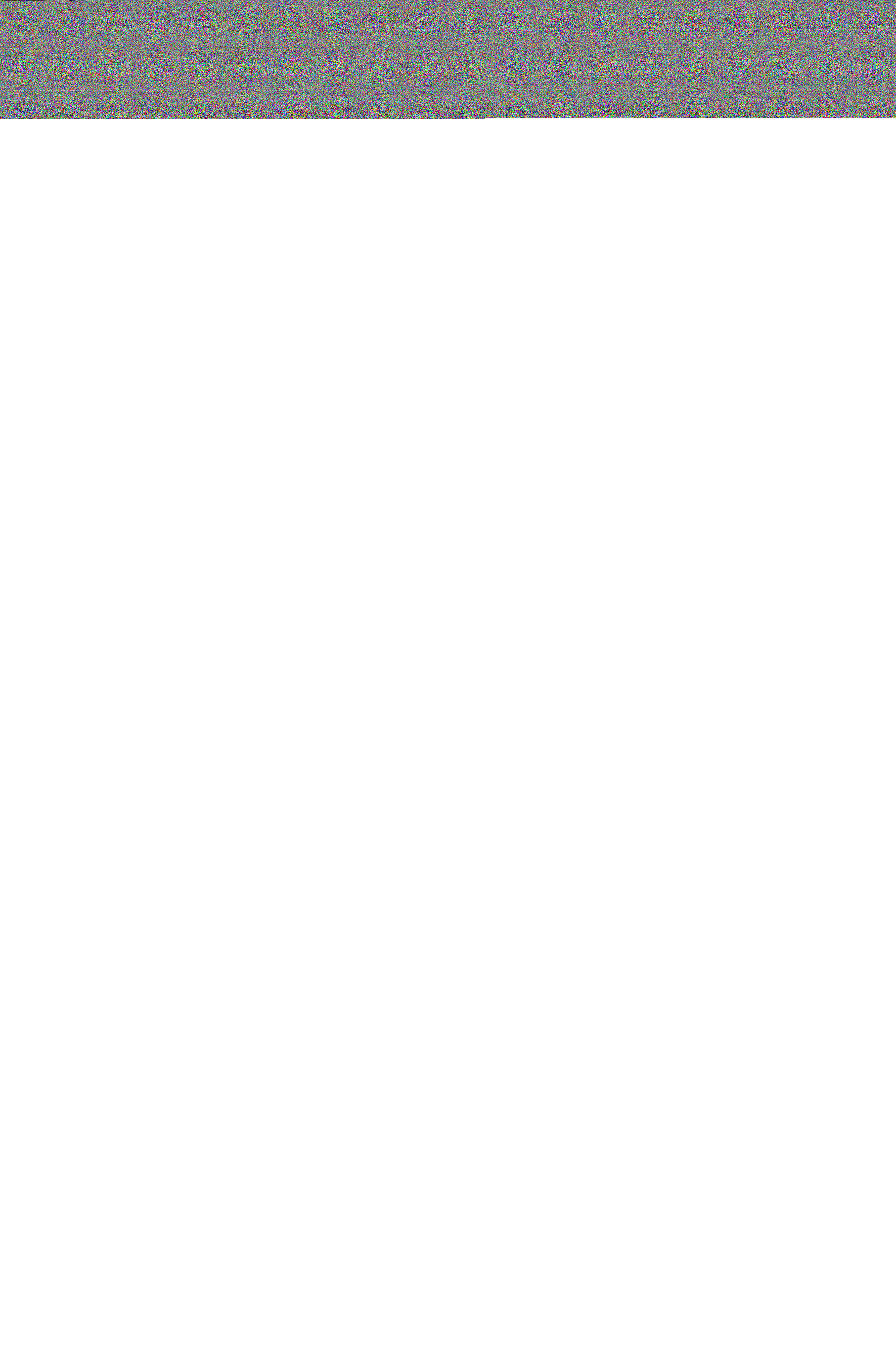