Phenology:—This new species was found in flower between March and July. This corresponds with the beginning of the Panamanian wet season. The fruits have been seen on the plant between June and August. The morphology of the flower suggests pollination by medium to large carpenter bees, although this has not been observed in situ.

Distribution and ecology:— Passiflora coloranigra has been collected at three locations in the vicinity of the Canal region of Panama ( Fig. 4 View FIGURE 4 ), where it grows in wet broadleaf forest ranging from sea-level up to 250 m elevation. The first collection was found along the Santa Rita Ridge road, which transects a small rainforest strip at the east side of the Parque Nacional Chagres, Cólon, Central Panama. This area is characterized by very wet broadleaf forest with a high rate of rainfall (about 3000 mm annually), occasional nubiculous precipitation, and high humidity year-round.

The second and third collection were at a lower elevation, and both were found closer to the Canal Zone area in the Soberanía National Park. Furthermore, the second author reported a large plant covering a tall tree growing on the NW side of the small island in the Rio Caimito, Donoso district, Cólon Province. The island itself rose barely above river level (<20 m a.s.l.) and is probably subject to frequent flooding which is common in this area receiving about 4,000 mm of rain per year. The lateritic soils of the island are mostly Andesitic/Basaltic sand and gravel, reflecting the general geology of the Donoso district.

Conservation:—During early 2019, the first author visited the first location along the Santa Rita Ridge road, which marks a small piece of remnant cloud forest on the edge of the orographic barrier that divides the drainage zone from the Atlantic (Caribbean) and Pacific rainfall, respectively. Unfortunately, the area was strongly deforested to make space for agriculture, and no new plants of P. coloranigra were found. The second location is within the periphery of a national park, and thus should be better protected against agricultural development. The Rio Caimito location does not enclose a protected area, though reportedly the plants were growing in brook forest that is unsuitable for agricultural development (Meerman, pers. comm.). Unfortunately, the species has not yet been introduced into cultivation and cultivation efforts should be encouraged. 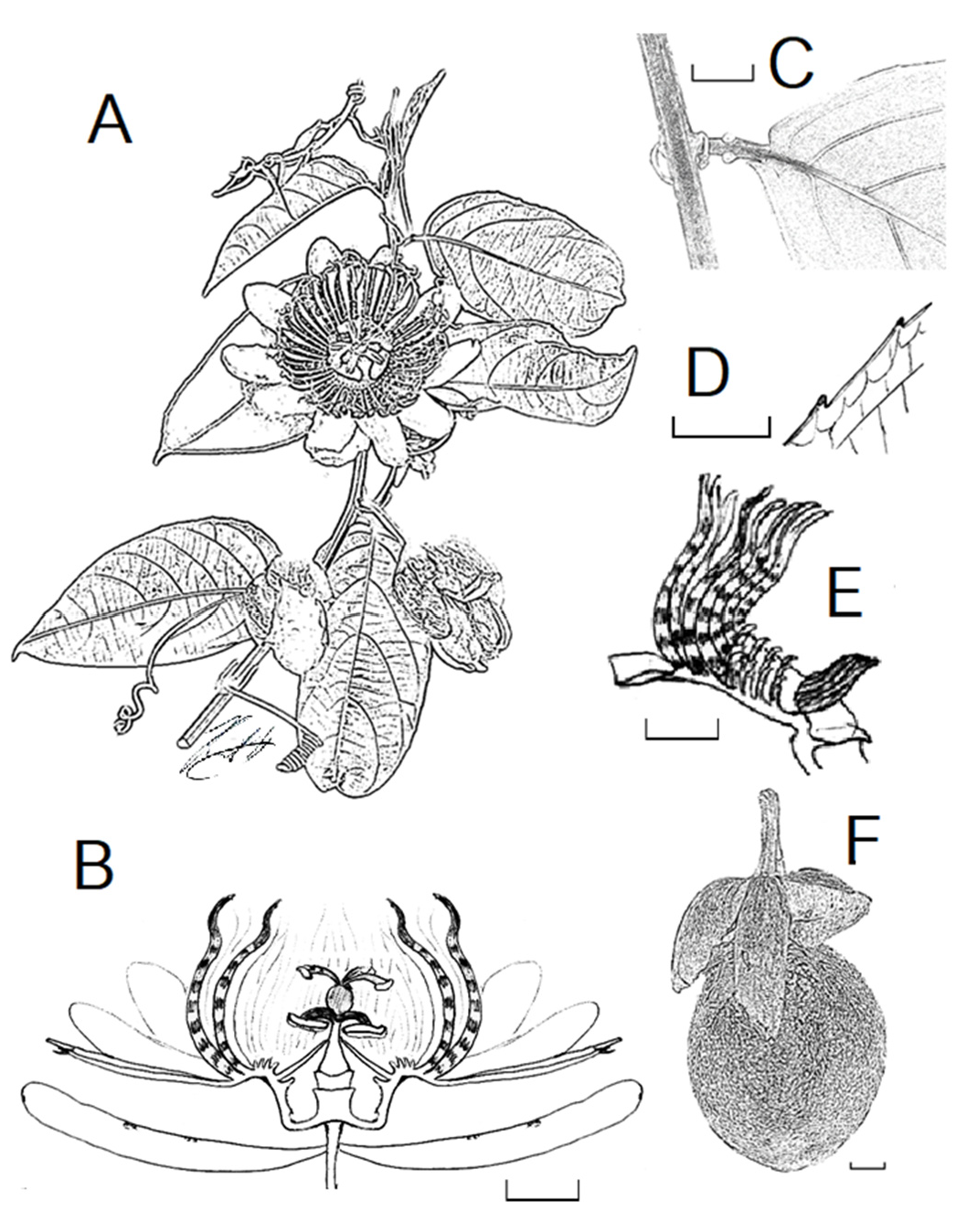 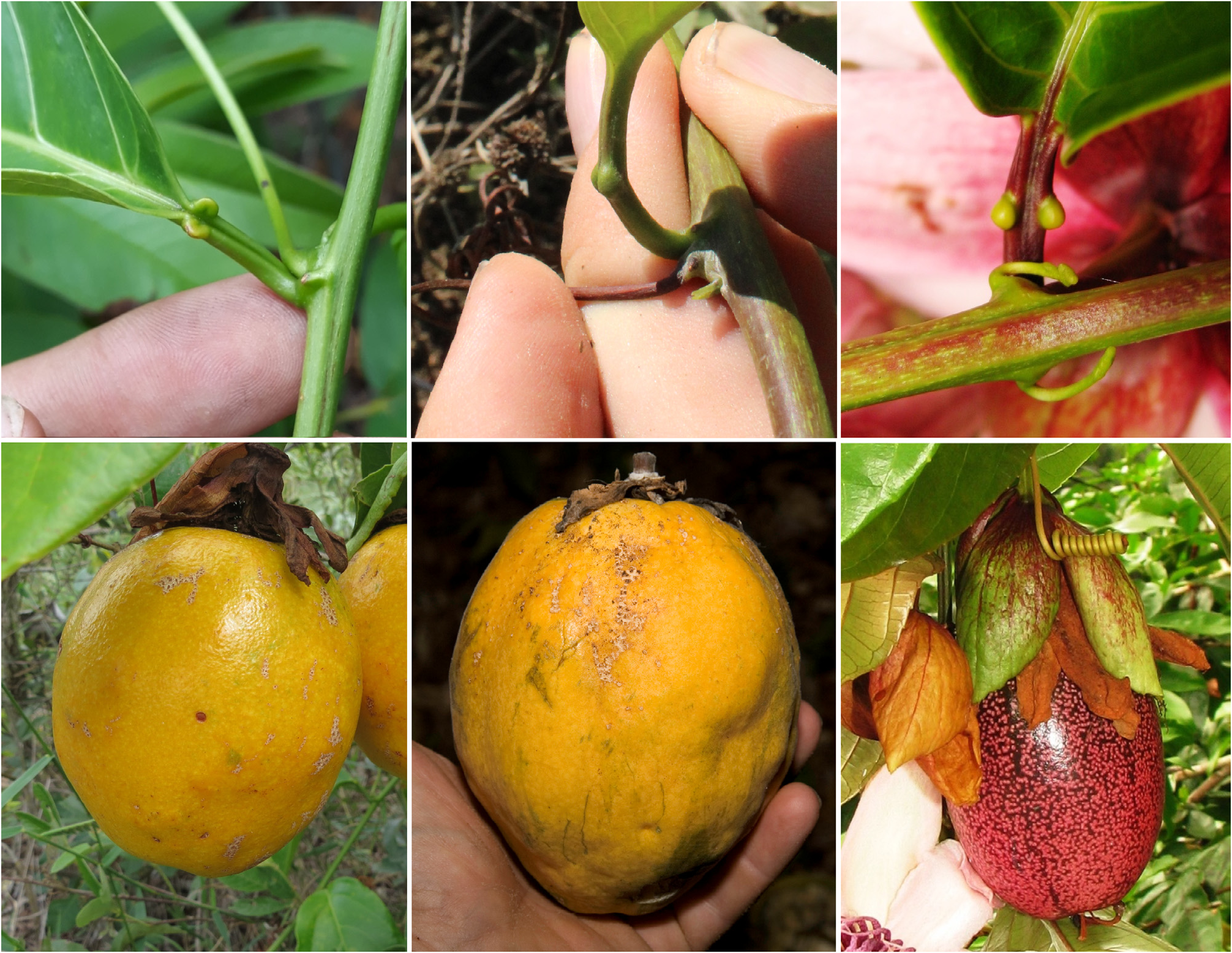 FIGURE 4. The locations of confirmed collections for Passiflora coloranigra in Central Panama.