Variation. According to Nilsson (1928), who re-described the taxon, this species was originally described from a single specimen in poor condition ( Grube 1870), dredged by Fritz Müller from off Ilha de Santa Catarina (formerly Desterro Island) in southern Brazil. According to Birger Neuhaus (personal communication), that specimen is still available at Museum für Naturkunde, Berlin.

Professor Nonato, however, examined for his thesis ( Nonato 1981) 38 specimens of this species, from off the northern coast of São Paulo and southern coast of Rio de Janeiro, southeastern Brazil, slightly north of the type locality. We went through Prof. Nonato’s material, but could find only one specimen of A. catharinensis  , which was used for the description above.

The original description ( Grube 1870) and the redescription of the type specimen by Nilsson (1928) compared to the specimen we examined, allowed us to evaluate some of the intraspecific variation of morphological characters, among members of A. catharinensis  .

Remarks. The most important diagnostic character for members of A. catharinensis  is the presence of a large cushion-like mid-ventral lobe with two additional pairs of smaller lobes on the crest of segment 4 ( Fig. 1EView FIGURE 1).

This species was described in the 19 th century and has already been reported from the states of Santa Catarina, Paraná, São Paulo and Sergipe ( Amaral et al. 2013) from southern to northeastern Brazil. As said above, the holotype was re-described by Nilsson (1928). 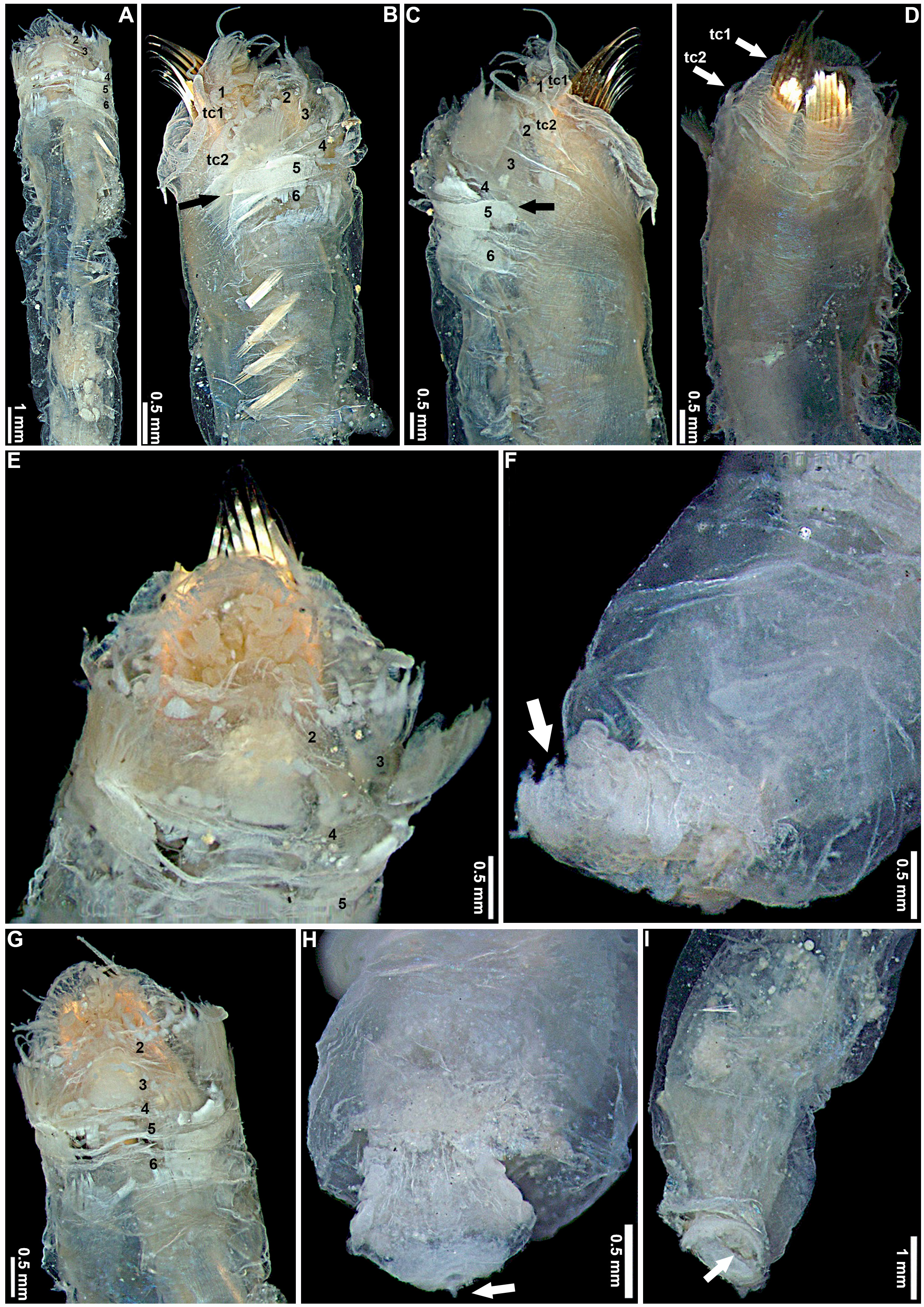 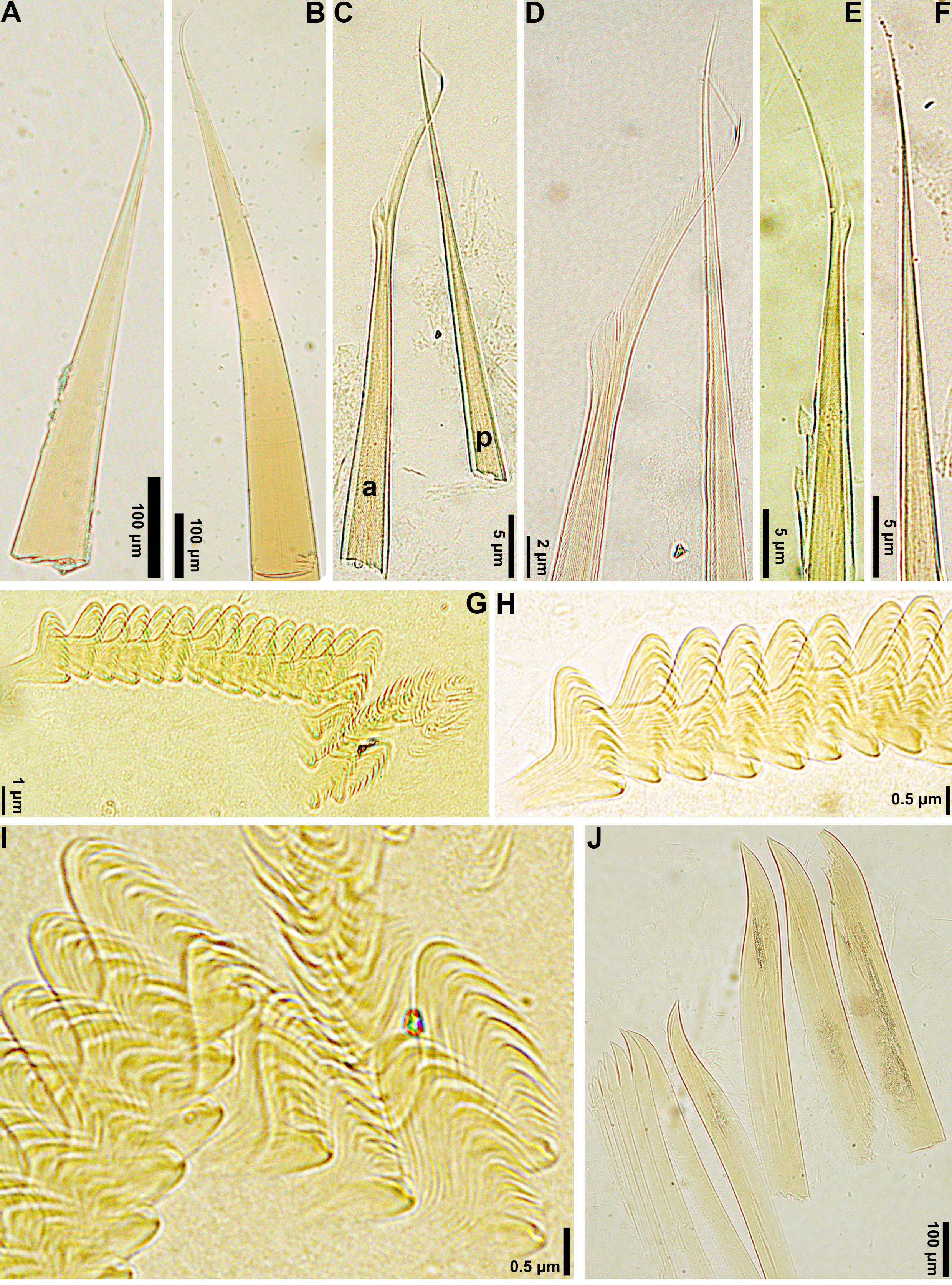